The theme 'Two' can  be interpreted any way you want e.g. only Two levels, characters, hitpoints, lives, players, enemies or items your player can carry.

Could you add a link to your LD rating page please?

OK could you add a LD46 link to your rating page?

What it just needs a AAA budget and staff to work on it for about 2 years and it could compete with Doom Eternal.

Press the left shift key to go down. - Sorry in development build new update in the works.

Seems to be VPN related, could it be that some VPN servers are being blacklisted by the game hosting service?

Does anyone else know why this error is happening, is it only happening from my browser and what is hwcdn.net?

Thanks for the feedback I will work on an update...

Just tried the game in Chrome it is very unresponsive in Edge and Firefox it is at least responsive possibly too sensitive.

The original Zeewolf did not have targeting, to my recollection.  Note the missiles and AA missiles do lock onto targets.  The controls attempt to match the original although sensitivity may vary depending on players mouse dpi.

Thanks for your input you could be more constructive with your criticism though.

Reply
Historically Accurate Game Jam community · Posted in So why did the Roman Empire Fall?
Arowx185 days ago

Found this Vox article that highlights the impacts of volcanic driven climate change and plagues https://www.vox.com/the-big-idea/2017/10/30/16568716/six-ways-climate-change-disease-toppled-roman-empire

Reply
Historically Accurate Game Jam community · Created a new topic So why did the Roman Empire Fall?
Arowx187 days ago

To be Historically accurate this key bit of information would help or links to short summaries/blogs that detail the reason for the falls might help and what is the most accurate history of these events?

Reply
PROCJAM - The Procedural Generation Jam community · Created a new topic Is there a Theme?
Arowx281 days ago

Just wondering if there is an optional theme?

Reply
200 Lines of Code Challenge! community · Created a new topic Are there any limits to the line lengths;;;
Arowx1 year ago (1 edit)

My point being that 200 lines of code without some kind of size limit e.g total character length could contain a huge code base just no line feed characters.

What about distorted proportions, you could make great art then apply distortion filters to make it really bad.

Reply
I Can't Draw But Want To Make A Game community · Created a new topic Does the dunning kruger effect count...
Arowx1 year ago

You could handicap yourself by drawing with your other hand (assuming you are not ambidextrous)  or you could limit your palette, tools or time to bring down the quality of your work.

Which you can combine with this

Reply
I Can't Draw But Want To Make A Game community · Created a new topic Can I do 3D?
Arowx1 year ago

I can't draw but can do basic 3D low poly art will that do? 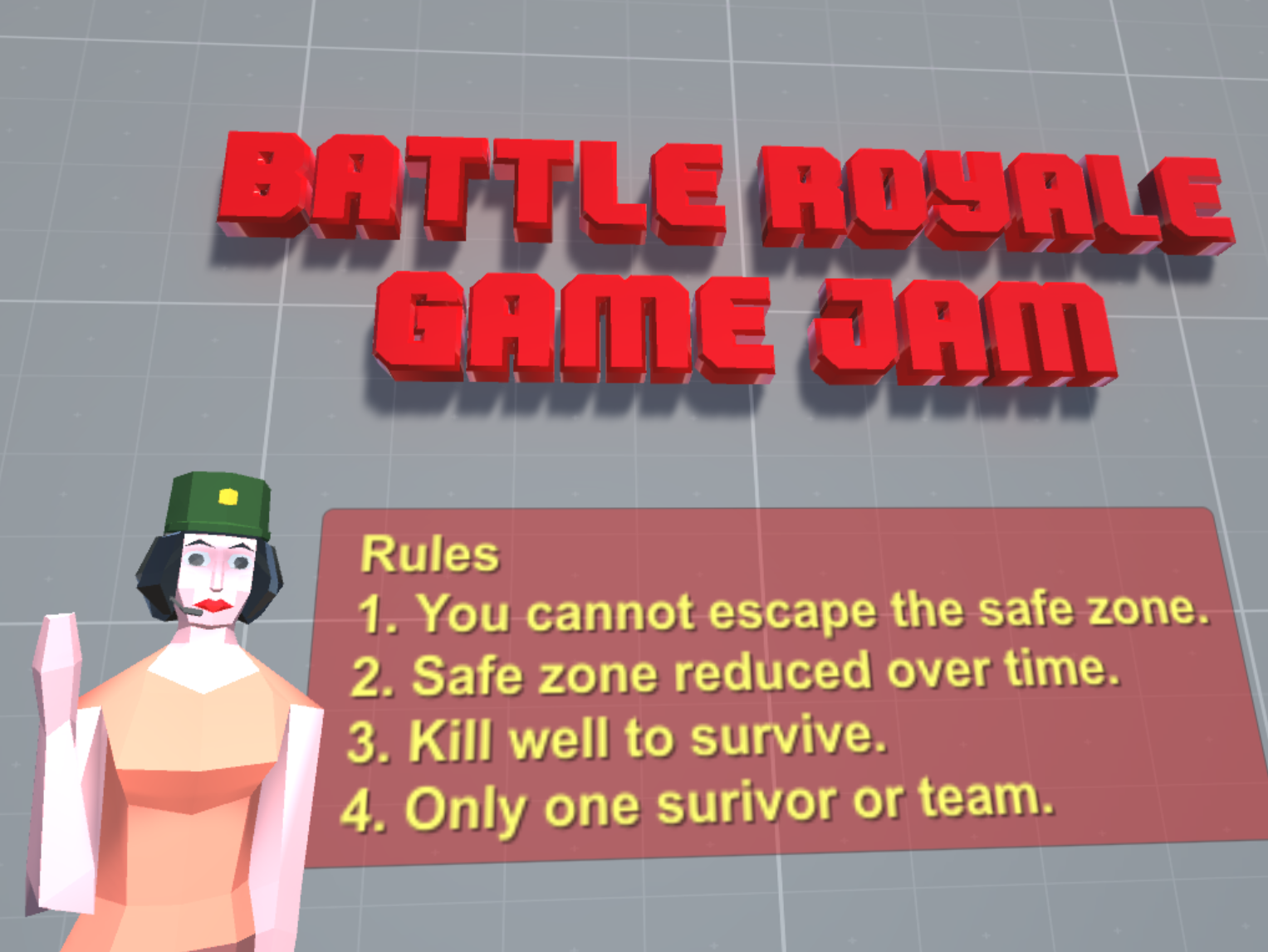 Updated game the Free toggle now ensure Jobs are paid for in full if off or you get money from the energy they produce if on.

It was a quick Ludum Dare project that then got worked on a bit then shelved while I worked on other projects.  It does need more work to get the Business Economic system working, was thinking of going more accurate with real world data but it would be a lot of work and the renewable energy world is a fast moving thing with newer better/cheaper products constantly being developed.

How does the two colour limit work if I make a 3D game, is that per component or model/character e.g. warrior, armour, shield, sword could be seperate models elements but in a sprite they would be one?

Could you be more specific and have you seen the original Doom for comparison?

Thank you for trying the game and providing good feedback.  I think people are used to so much more from even free games e.g. there are AAA quality free to play games on stream.

I'll think about it.  Thank you.

If anyone else who is taking part also wants this then yes?

There is of course PUBG and other games that have adopted BR style mechanics.

And culturally there are lots of examples of the Survival Thriller/Horror.

To name a few.

Do BR mechanics push for a more Hollywood plot line?

Are there more interesting and diverse versions of the Genre that could be made into a game?

If your using Unity check out the learning section on multi-player and it's FPS examples - https://unity3d.com/learn/tutorials/s/multiplayer-networking

Video of game in action. 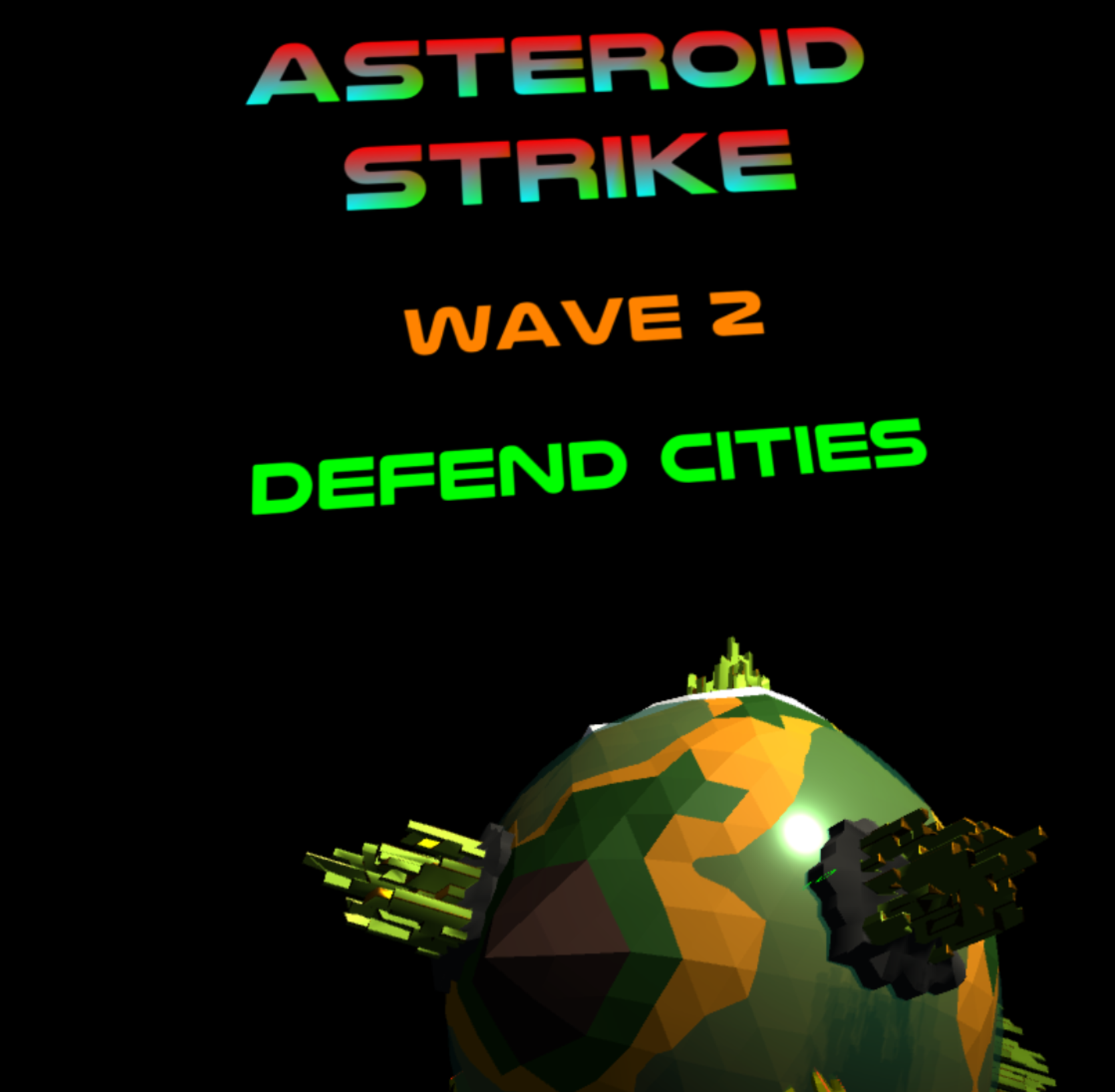 Fun Idea for a game Jam.

I Just need to improve my VR game development skills and speed a lot.

FIX: Really odd bitdefenders SSL security option injects its own certificate only it's too low in security features for modern browsers. Turning off the SSL option in Bitdefender fixed the problem.

If you click on the padlock while on itch.io you will see that Bitdefender is providing certification.

All the images on itch.io have vanished, so I get this... 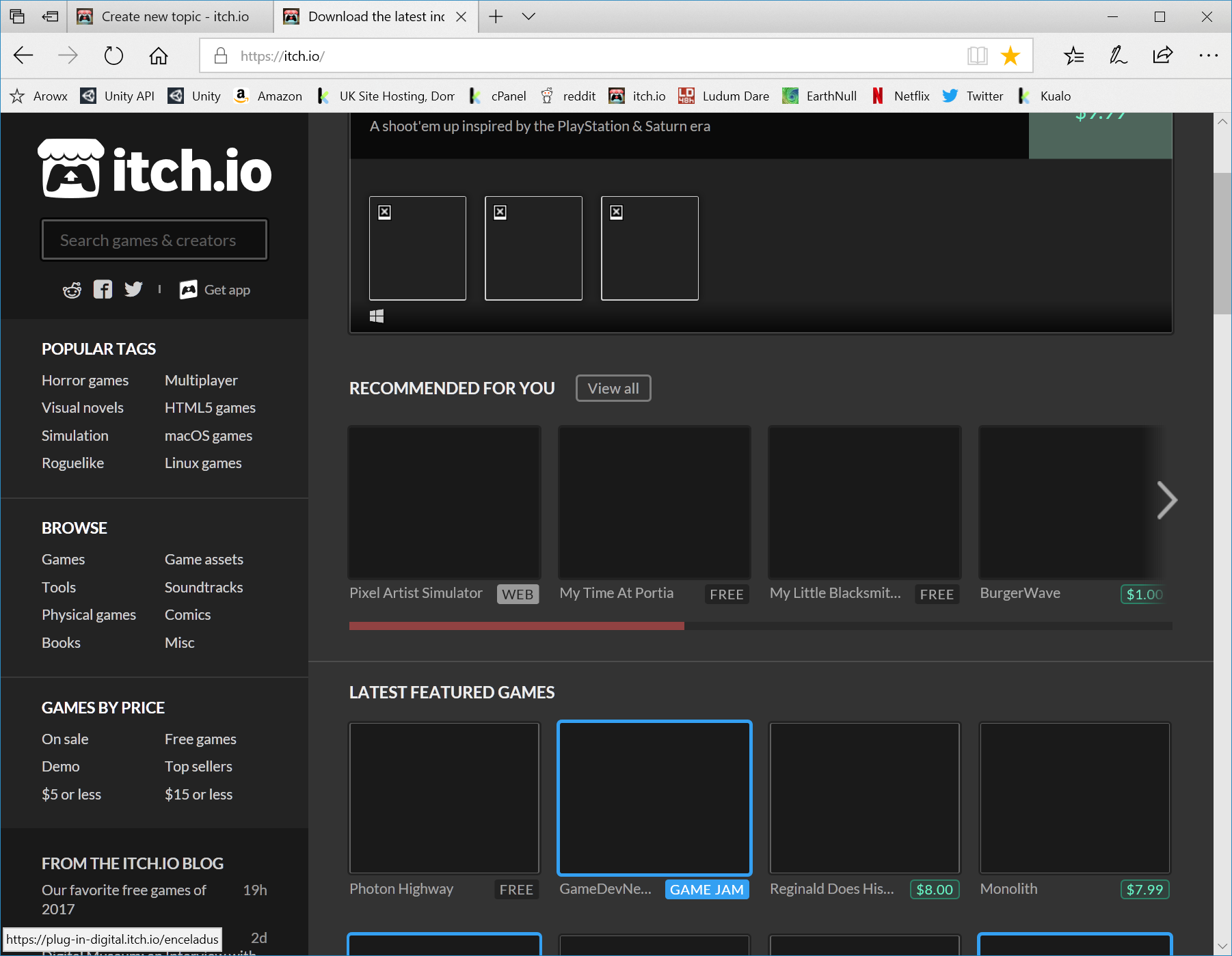 And the developer console shows this error... 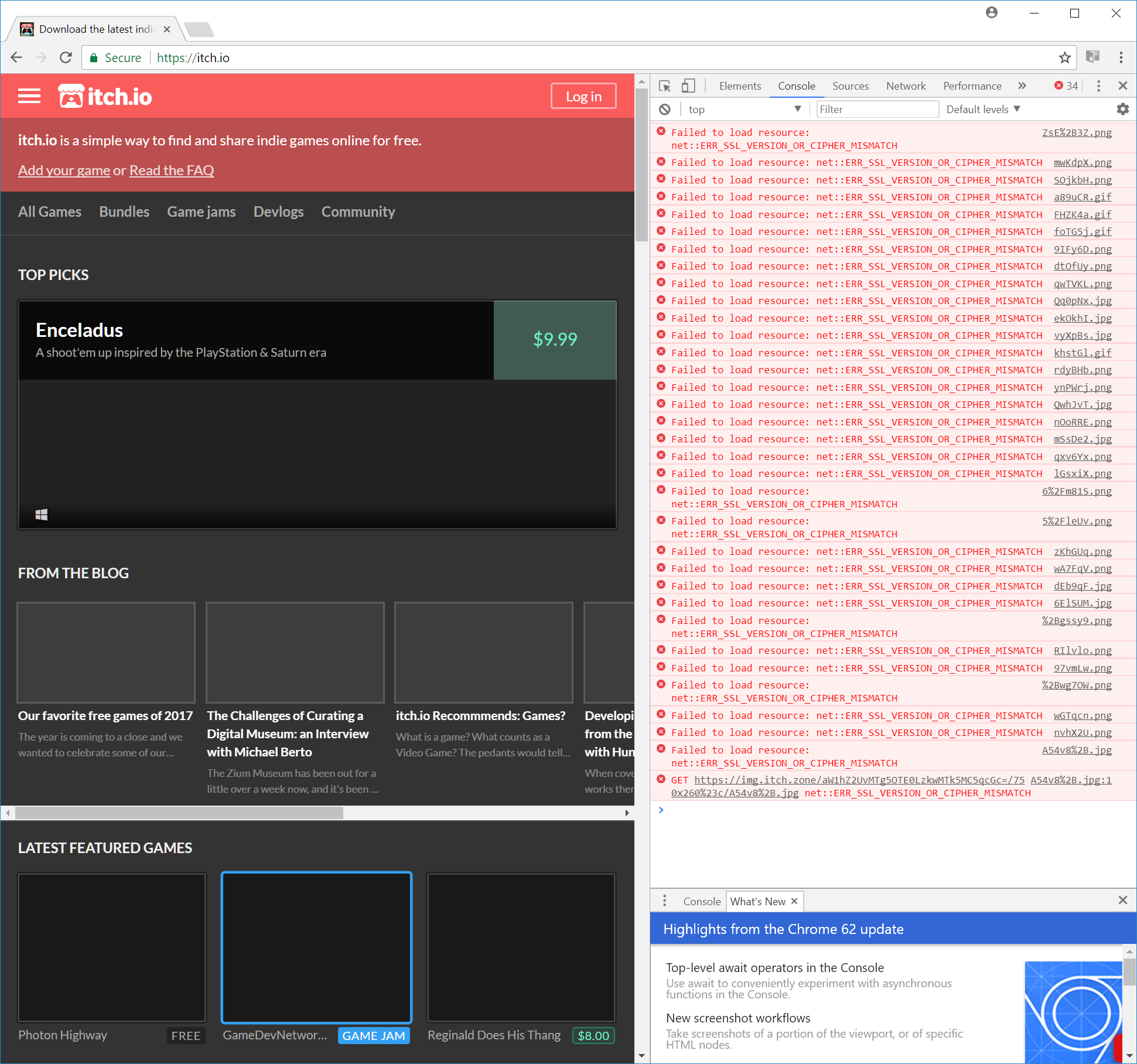 Anyone else having this problem?

I can't even see the images I'm uploading here! 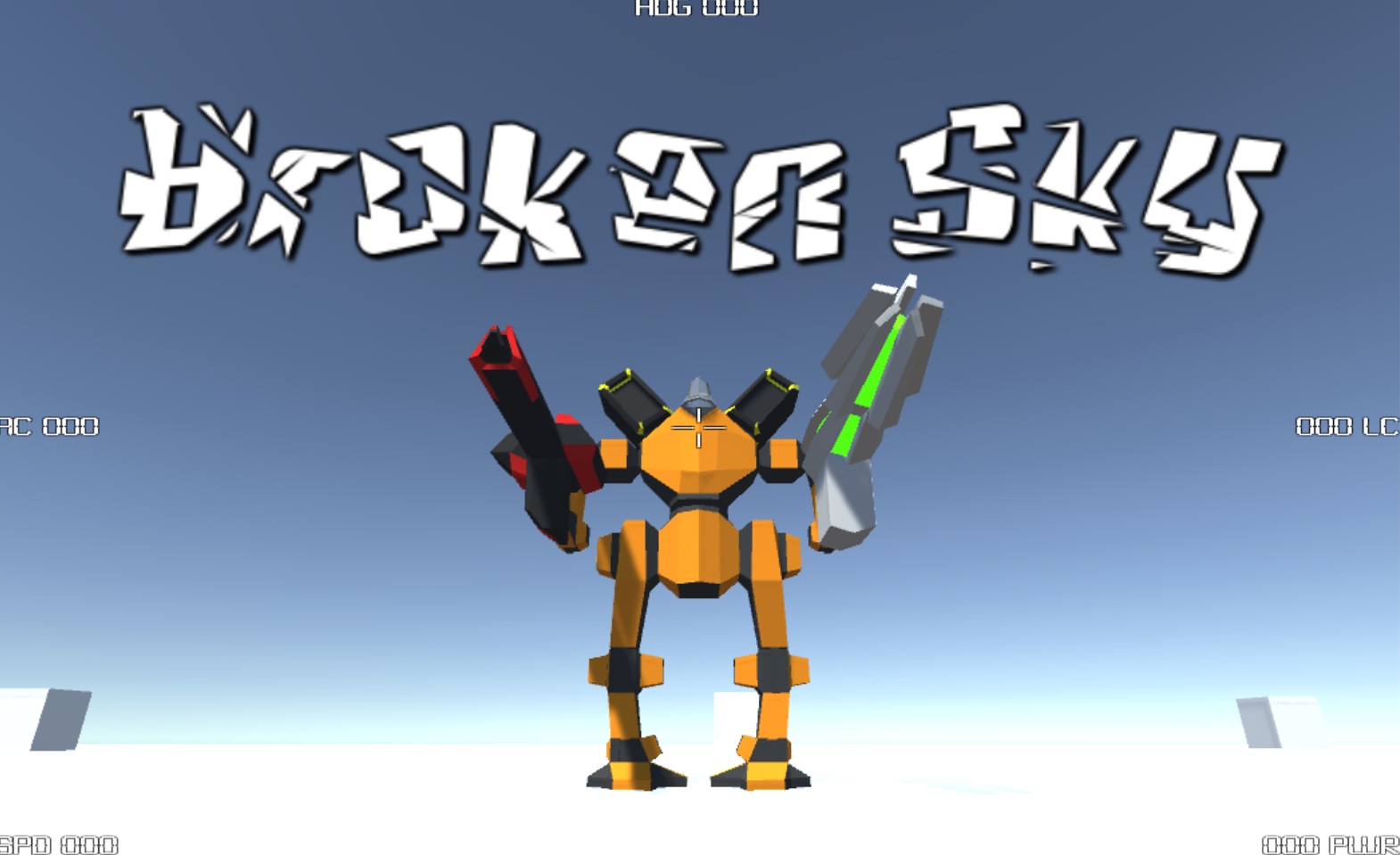 Have the Mech basically moving (not animated) but want to have basic gameplay working before putting out an alpha.