It all clicked into place now, I understand the basic concept. This is one of the easiest sign making programs I have used. Nice job Charlie good luck with your launch. Thanks Joe 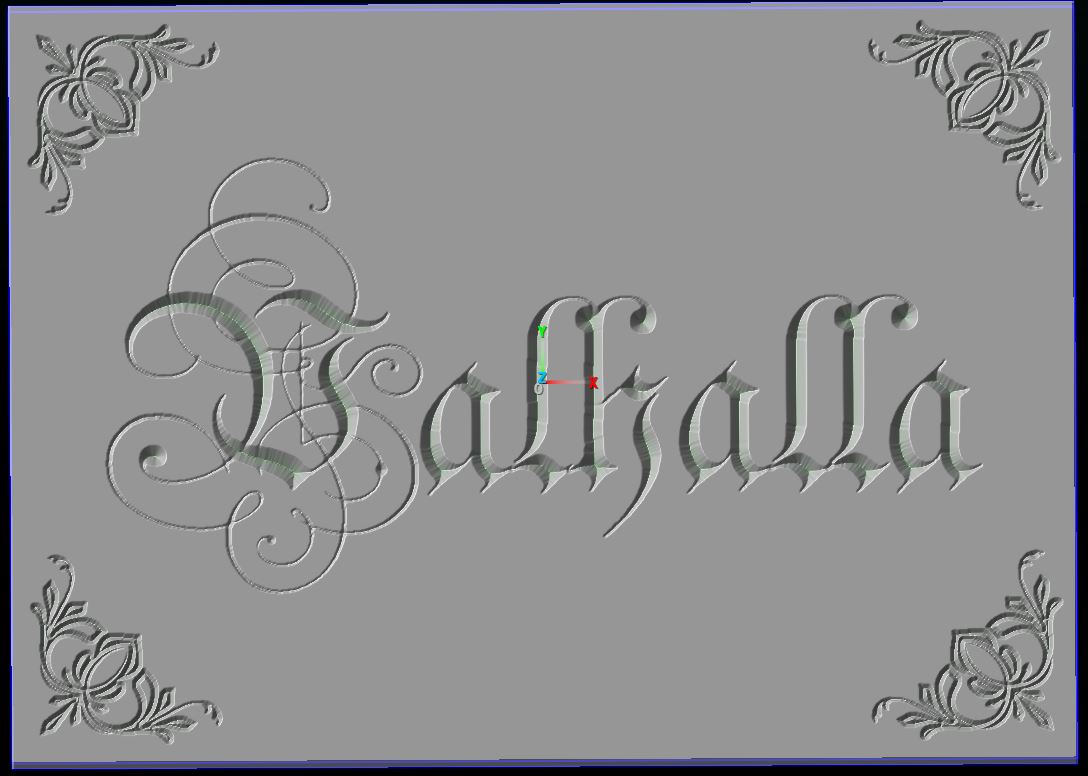 Glad to see you're figuring things out and I appreciate your vote of confidence :)

If you have any ideas or feedback for how to improve things and make the interface or workflow even better feel free to share!

One thing comes to mind immediately, after initial design when you resize the canvas, it would be easier if you had a recenter layer on canvas option without doing the X - Y origin for each layer perhaps in the layer properties box next to invert .  Or did I miss that ?  Thanks Joe

Absolutely, this has been something I've been planning on figuring out the best way to go about for a while but haven't invested much into it just yet. Layer origins are represented in canvas-space rather than machine-space, so as the canvas size changes they just sit there, relative to the front-left of the canvas. I was considering changing it to machine-space but then if you move the canvas' machine origin they'll need special-case handling to move them around relative to the center or front-left of the canvas.

I'll definitely keep it in mind as we move forward and figure something out ;)