Hey, I just started playing. I guess fullscreen is new? It worked fine for the opening, but as soon as I completed the intro (returning the bread to Rob and it turns afternoon) the UI elements are full screen but the actual game takes only a small portion. I've attached a screenshot.

Just wanted to let you know so you can fix it before release.

Edit: hmm, weird. When it cycled to the next morning, everything was properly fullscreen again! And even when it was glitching like in the pic, menus and shops were still full screen. 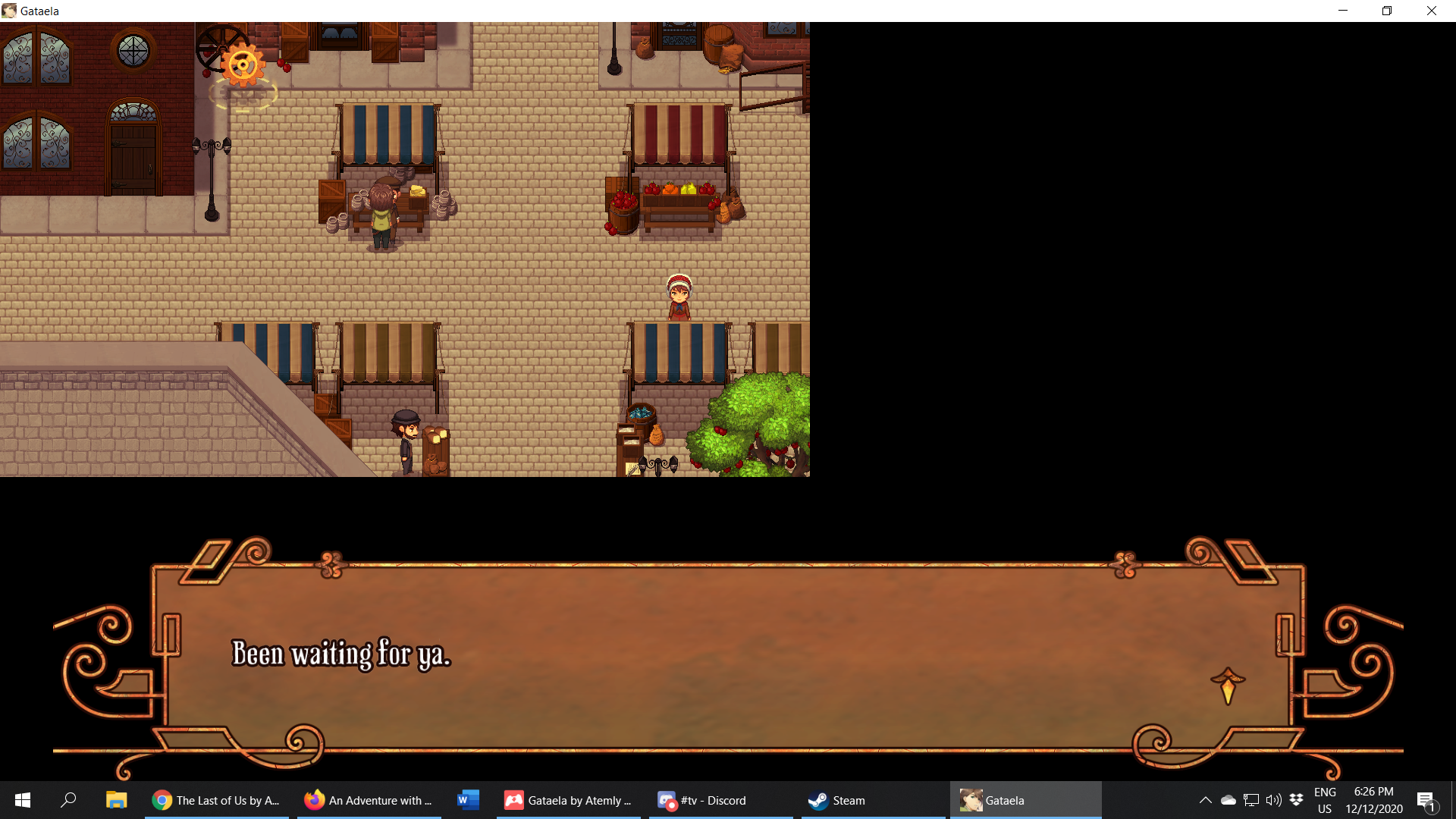 Thanks for letting us know! Yes, fullscreen is new and only partially implemented, as we're doing it in two stages. We weren't aware of this though, thank you. We've added it to the list of bugs here: https://airtable.com/shrcRSF3P0o8sPNHX/tblj1jsnurxX1D4d1