Guide the little skiier down into the abyss.
Submitted by drspalumbo — 24 minutes, 44 seconds before the deadline
Add to collection 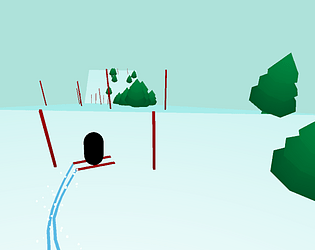 Description
Tilt your controllers back and forth to steer the little skier and see how high you can get your score.

Hit gates to get multipliers!

It took me a while to figure out how to steer. The instructions are not clear and, at first, I was moving both my arms wildly, but eventually I think I got it.

After the initial frustration, the game was actually quite fun. The combo meter was a nice touch. The music is relaxing and the graphics are simple, but they're quite pleasant to look at.


As far as level design goes, I believe it would be nice to have less trees at the start of the level and a larger area so players can move around more freely while they get the feeling of the game.

I don't know if the game ever ends... this was my best score! 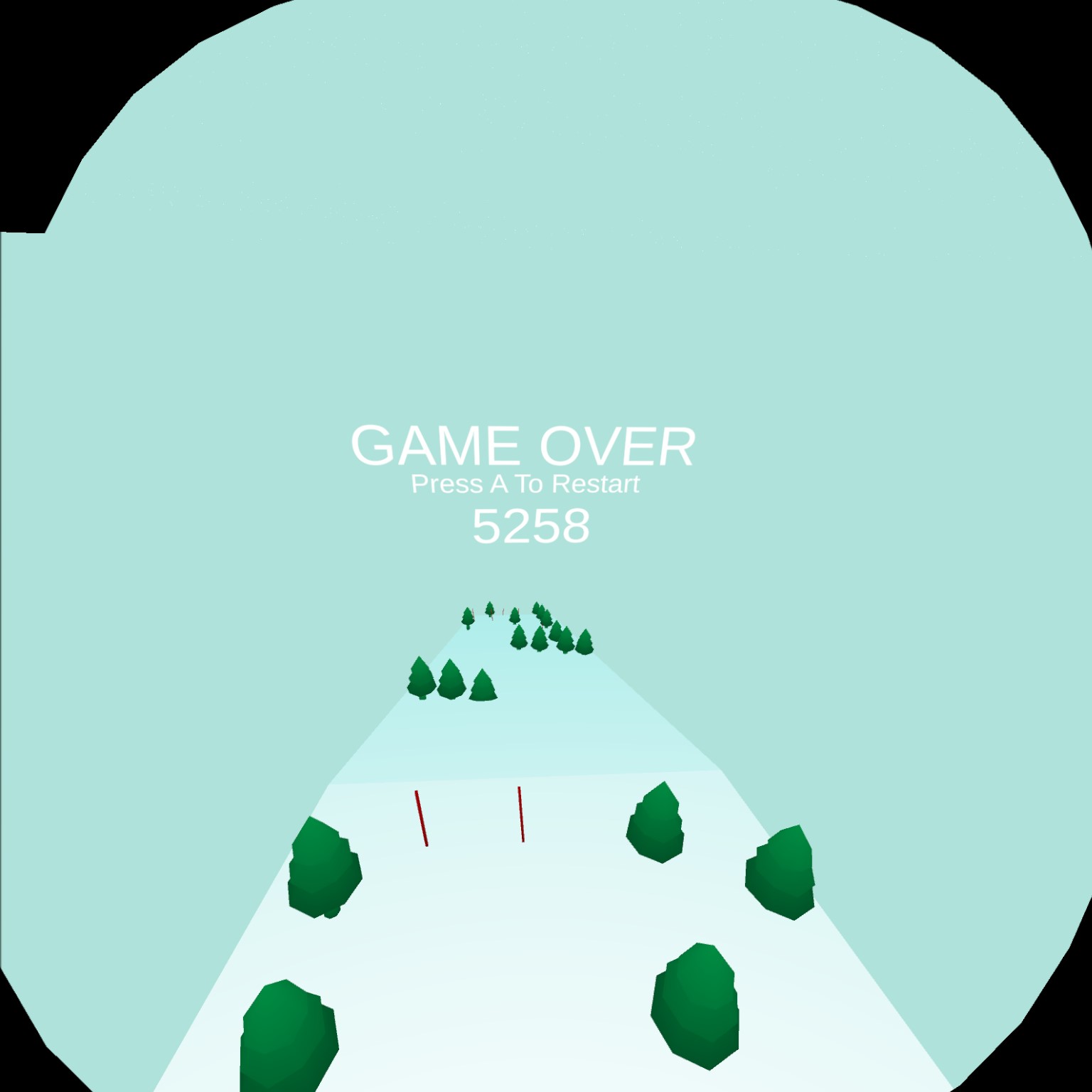