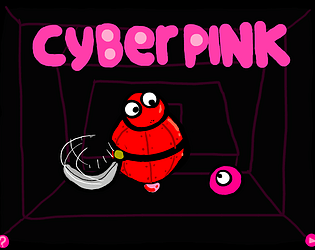 I often had the problem that I just went a tiny bit too close to enemies and died before I slashes them. I guess I'm just trying to move around to fast or have the tendency to put my cursor on top of the enemy. It's something you'd need to really learn to get better with I assume.

At first I didn't understand when the player/blob would start moving towards the cursor, but then I found out you first need to put your cursor on top of your character. It actually made sense so you start calibrated, but I think a note that tells you to put your cursor on the character (or a little arrow?) could help avoid this confusion.

Other than that it would be nice to have some sort of hints system, because in some levels I had no clue on how to get even close to three stars. :)

Thanks for comment Prelucid Prictures, im glad you like the game, and thanks for the report i will work on it, :)

Nice work on this. There's a problem where when the level loads, and your mouse is off, the character commits suicide by moving to the mouse.