A roguelike where you take over the enemies' bodies and use their powers against them
Submitted by Bazyleeshek — 1 day, 17 hours before the deadline
Add to collection 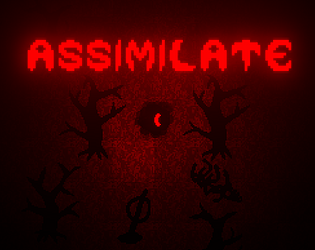 Awesome game! I love the art style and concept.

Submitted
A Nimrod and Monsters
LikeReply
beetlefeetSubmitted261 days ago

very interesting and one of a kind.