Monster catching Roguelike made for 7DRL 2021
Submitted by mrhthepie — 1 day, 16 hours before the deadline
Add to collection 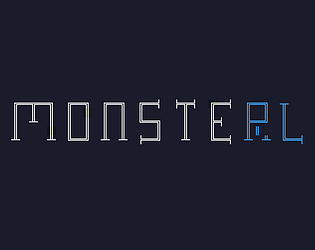 This was such a fun game! Wasn't expecting to enjoy it so much.

Submitted
A Nimrod and Monsters
LikeReply
mrhthepieDeveloper135 days ago

Thanks for playing, I'm glad you enjoyed it.