itch.io Recommends: the bard, some students, and a game we missed

It’s a unique week for our weekly recommendations post. This week we’ve toiled away and would like to present to you, the itch.io community, the fruits of our labor. This week we’re getting Shakespearean, looking at a game that slipped past us, and a shockingly well done student game. Any of this pique your interest? Good, read on for the full recommendations. 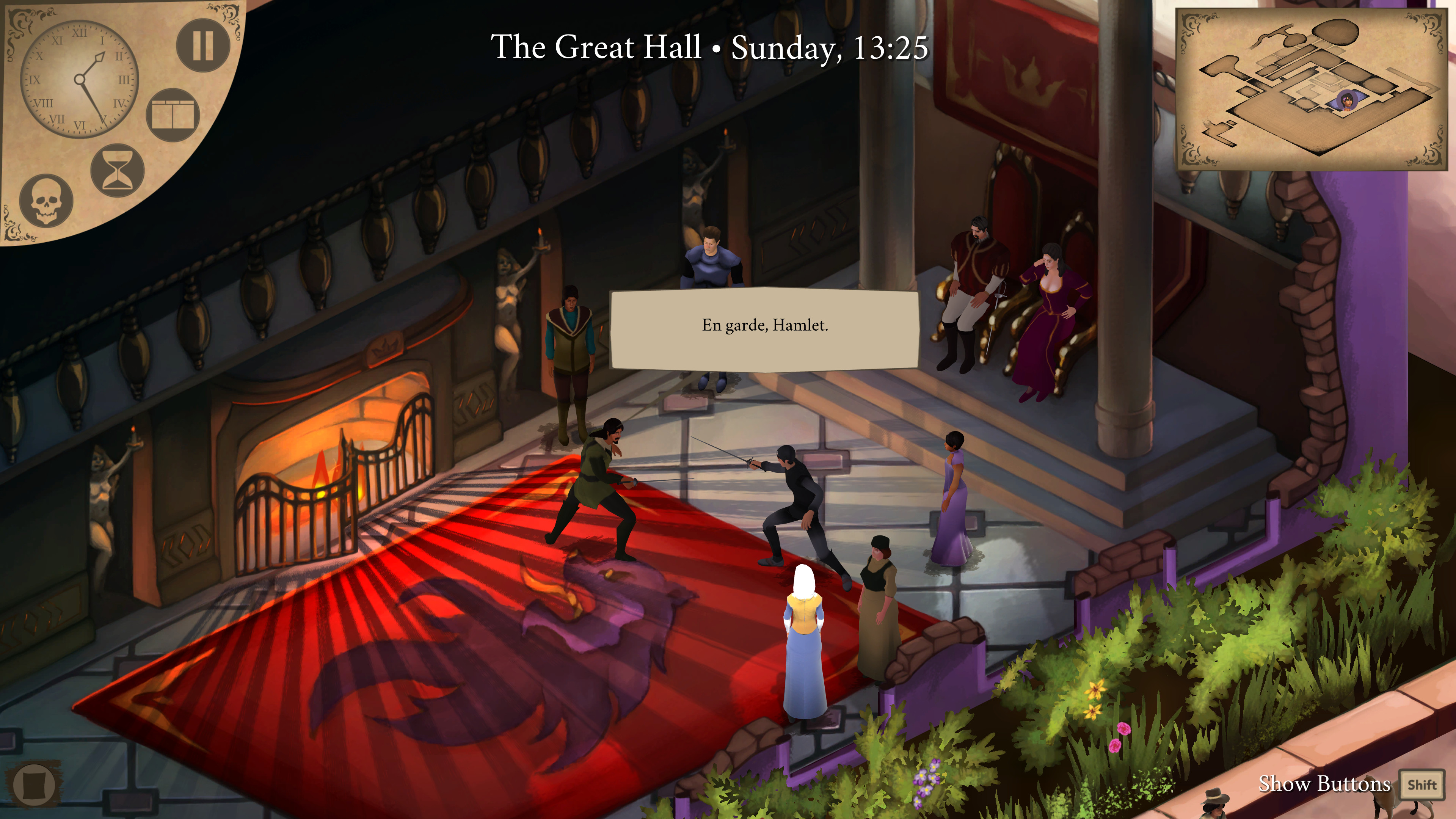 I love time loop narratives, and I love Shakespeare: Elsinore was made for me. Taking place inside of Hamlet, Elsinore asks you to guide Ophelia through the events of the play in an attempt to (Hamlet spoilers) avoid her untimely death. I didn’t know I needed this game in my life until I played it.

Based on its premise I would have assumed that there was a time loop gimmick grafted on top of an existing narrative, but Elsinore’s greatest strength comes from how many liberties they take with Hamlet. You’ll criss-cross through the play’s plot during your adventure but the majority of the game takes place in the shadows and hallways you’ve never seen before. This is all bolstered by the fact that the writing is charming and surprisingly modern.

If any of Elsinore’s core ideas appeals to you, you’re going to love the game. I was pleasantly surprised all the way through my time with the game and I’m happy to recommend it.

Grab a friend and get ready for a high flying adventure in Nugget and Penny’s Adventure Machine. The titular kids have wrecked their favorite flying machine and it’s up to you and your pal to help them rebuild. You can explore to find parts, do some mini games to find other parts, and fight enemies to… find parts. Nugget and Penny’s Adventure Machine has a singular focus, but it’s still a really fun time with a shocking level of polish.

One of the first things I noticed about Nugget and Penny is just how good the game looks. The game was developed as a final project for an art school, and it absolutely shows. Before I played the game I would have assumed it was done by a much more experienced team, so I was blown away by the fact that this was a student project. It’s not a long run, but for free you can find a worse excuse to hang out with a friend. 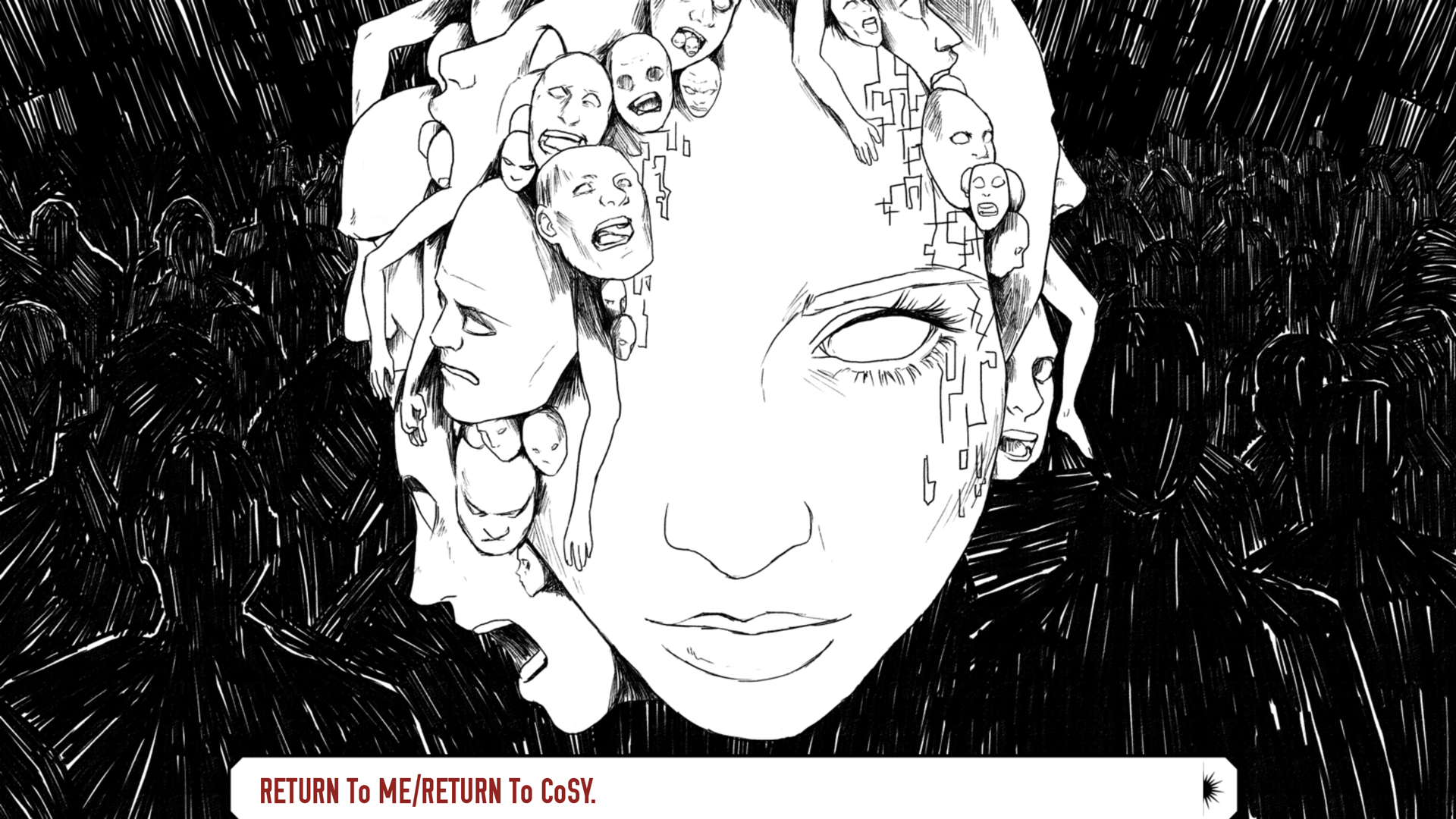 Ok this game isn’t new, not by a longshot. The Mind’s Eclipse came out in early 2018, but it just came across my desk as the developers announced that they were making the game free. If you’re anything like I was and don’t know anything about the Mind’s Eclipse allow me to educate you. The game is a cyberpunk visual novel in which everything is black and white. The game has a really unique look that is further complemented by an interesting universe the team has built out.

I haven’t been able to beat the game yet, but I’m excited to get back to it after writing this piece. I can’t speak to how well the game’s mysteries pay off, but I’m optimistic that the rest of the game will continue on from the opening’s strong start.

Wow! Thanks so much for the weekly recommendation shout-out! :-D