Let’s get experimental y’all. This week’s recommendations are a pair of games that don’t really behave like any others. First up is Kids, a strange and wild look at peer pressure and puberty. This of course is followed by Don’t Wake the Night a fresh look at what games can do with the concept of listening. They’re both great and worth your time. Check out the full recommendations below. 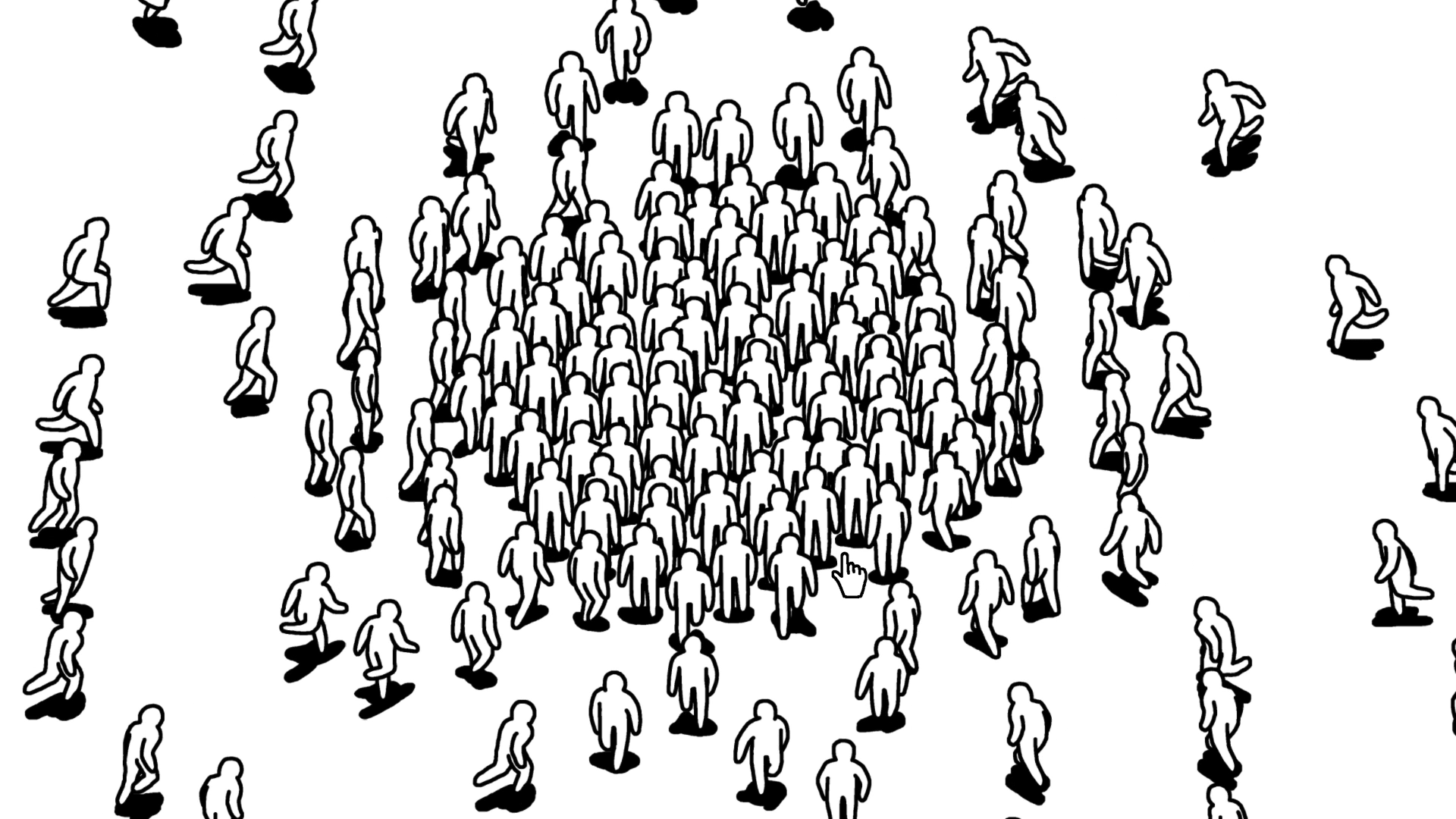 The follow up to 2015’s Plug and Play, Kids is a similarly surreal monochromatic piece that I’m not 100% sure I understand. The game generally revolves around pressuring kids to throw themselves into a pit that digests them via peer pressure. That’s basically all I can say about it. Kids is deliberately minimal in its storytelling and provides just enough hints that something is going on for players to try to figure out what it means, but stops just shy of letting on what is actually happening. It’s a series of strange mechanical metaphors that assuredly means something but will require a bit more puzzling out before I fully know what I played.

Kids is also a quick game, my playtime ended around the half hour mark, but it’s a great half hour. The black and white art is both beautiful and striking, and I found myself repeatedly taking screenshots to use as wallpapers throughout my time with the game. If you have a couple of bucks and want to play a strangely enticing game, Kids is waiting for you. 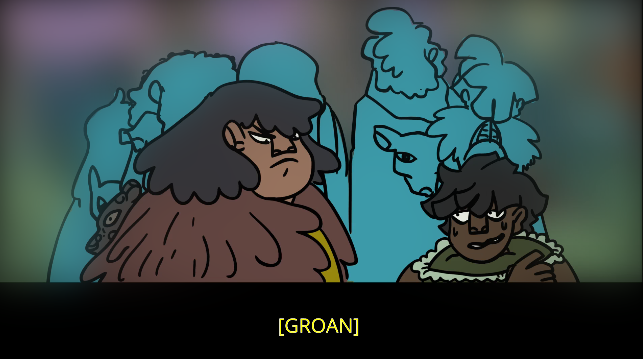 This recommendation snuck up on me and I’m glad it did. I had never heard about Don’t Wake the Night before it launched but Brujeria at Work’s game about listening is interesting and entertaining in all of the best ways.

When I say this is a game about listening I really mean it. You play as a recently summoned spirit who is trapped at the summoning site surrounded by the folks who summoned you. You can’t really interact with them directly, so you have to sit passively by and listen to their conversations and slowly piece together the problems that they’ve summoned you to solve. Eventually you have to make some choices about how to proceed, but the minute-to-minute gameplay revolves around hearing out these likable characters with seemingly conflicting interests.

There’s a lot going on in this game, and it feels human and rough in equal measures. The writing is personal, the art is un-polished but great, and the voice acting is unique and effective in a way you don’t see often. Don’t Wake the Night is a game that reminds me just how great indie games can be.

Btw there are two earler demos of Don't Wake the Night

The first one look very raw but nice :)