Is it just me or are there more and more early access games coming out these days? It feels like every week I’m recommending games that haven’t hit 1.0 and this week is no different. This time there’s an open beta, a traditional early access game, and an awesome roguelike that succeeds inside of some interesting limitations. 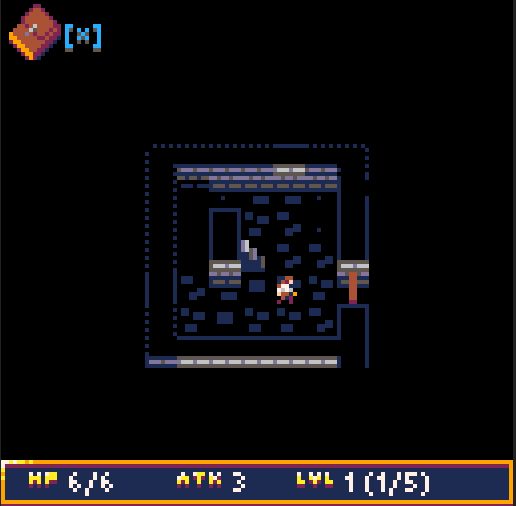 Curse of the Lich King

I’m convinced Johan Peitz is some kind of wizard. Pico-8 is a fantasy console that defines itself by its limitations. The number of sprites you can have is limited, the sound chip is limited, everything is limited. Somehow Curse of the Lich King is a fully featured roguelike that lives inside of these limitations. There are multiple floors, a variety of enemies, and tons of the other trappings of the genre.

I made several runs into the dungeon and wasn’t able to win, so there’s challenge here for skilled players. I can’t say that there’s as much depth in character building (or any) as in other roguelikes, but for something I can play in my browser for 15 minutes CotLK ticks all the boxes. 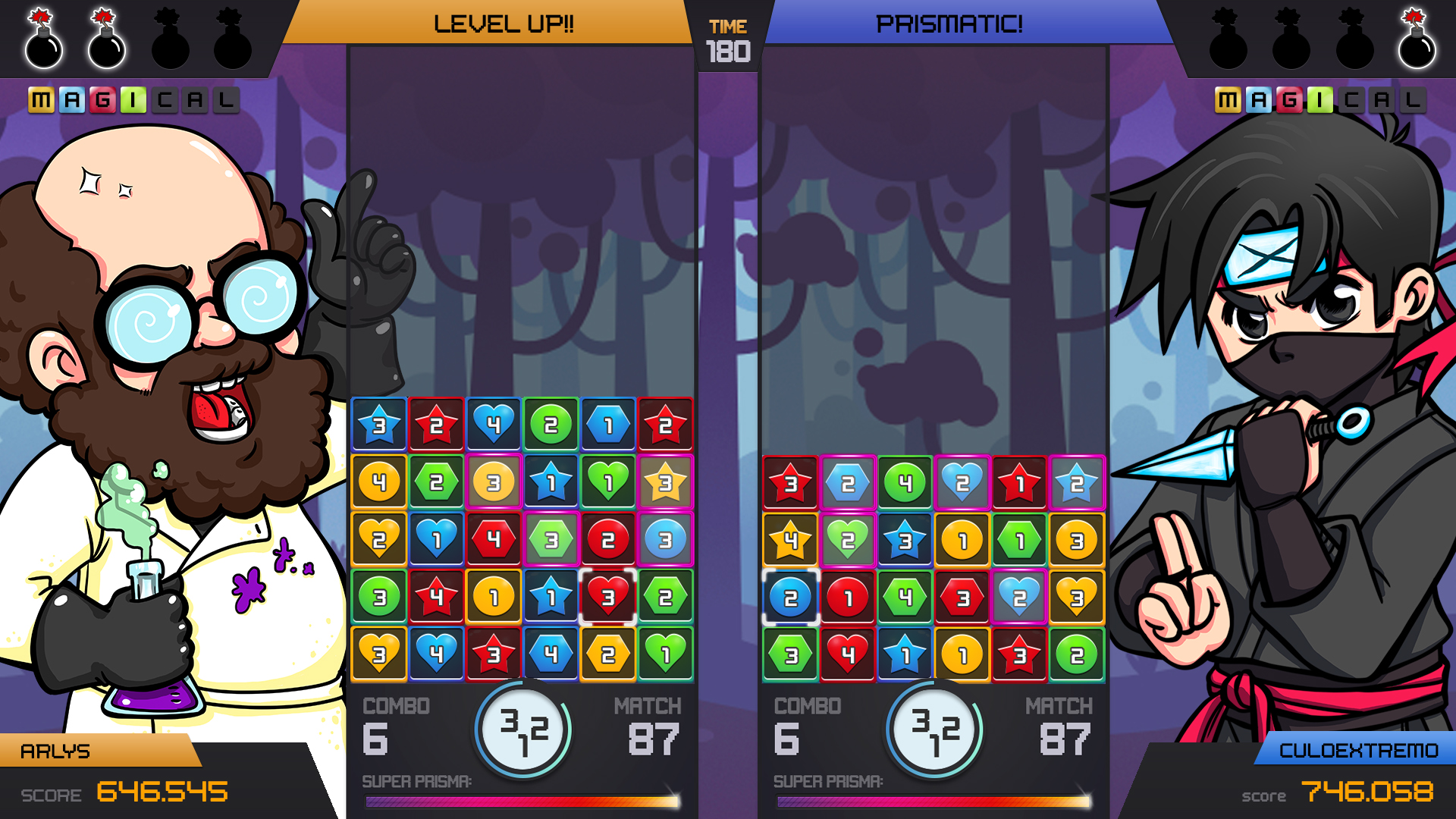 Magical Prisma is somehow both familiar and fresh, a game I’ve played before but one that feels inventive underneath it all. Fans of Tetris Attack and Puzzle Fighter will know what’s going on immediately. Each player matches gems on their side of the screen to throw junk onto the other player’s board, but this is also the place where Prisma makes its first detour from convention: each gem has three elements you can use to match it. Other fresh elements of the game include powerups and a character creator.

Somehow Magical Prisma is in open beta, but I’m not really sure why. What’s included in Magical Prisma is full enough that I’d be willing to pay for it. Somehow the beta is free so if you’re curious about anything I’ve said above make sure you pick it up. 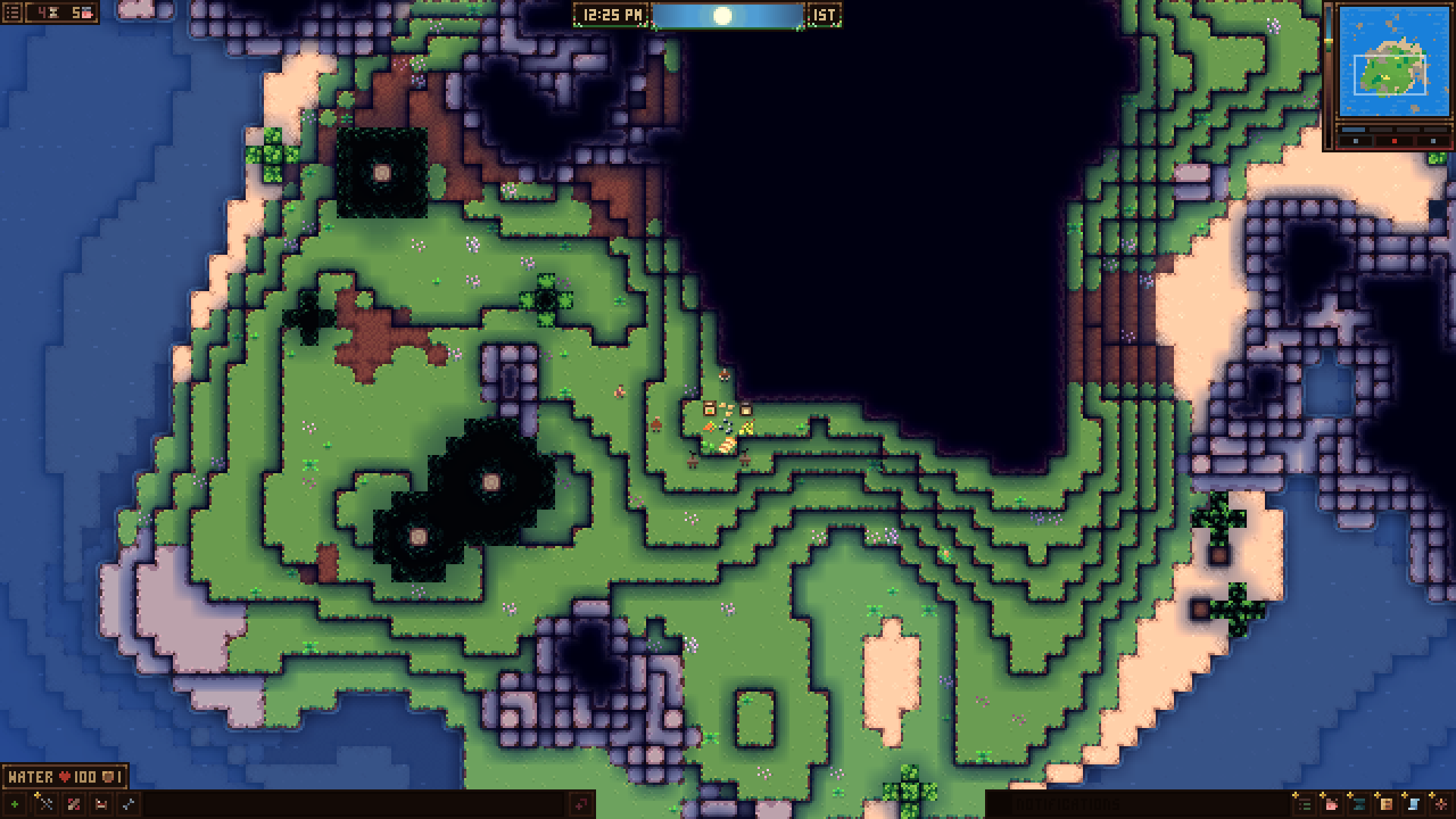 What if a real time strategy game was also a survival game? Odd Realm takes this combination and runs with it. Controlling your small crew of villagers spins out into exploring the world around you, collecting resources, and building your village. From there you can move into dungeons, an overworld, and more.

Odd Realm is still in early access, and comes with all of the usual warnings but I’m awestruck by just how full the mechanics of the game are. Building and exploring feels intuitive and interesting, the world feels huge, and combat is familiar but effective.

Finding Odd Realm feels like unearthing unknown treasure, I came in with low expectations but I’m on pins and needles waiting for more updates.

One of the developers of Magical Prisma here!

Thank you so much for the review, it is the first one that we have seen and it has made us really happy. Magical Prisma is an open beta, because there are a lot of changes and new features coming up really really soon to the game (multiple stages, animated characters, huge improvements in gameplay, online mode...) that we hope, will make it even better and more enjoyable for the future release.