Bringing a decade old installation game to modern audiences: An interview with Tracy Fullerton of the Game Innovation Lab

When I first heard of the Game Innovation Lab I was excited by its premise. An entire group of people with the express purpose of pushing the boundaries of game design. This week I got a chance to talk to Tracy Fullerton, the founder and head of the Lab, about their newest project, The Night Journey. Read on for a look at what it takes to modernize a game from over a decade ago.

First off, who are you and what is the Game Innovation Lab?

My name is Tracy Fullerton and I’m a game designer and professor at USC Games. The Game Innovation Lab is my research center at USC and it is a place where we work on experimental ideas in game design, trying to see what new areas of design we can open up with our projects. The lab was started in 2004 with a gift from Electronic Arts and we have collaborated with a number of other companies and foundations over the years on our game projects, including Microsoft, the Gates Foundation, the Corporation for Public Broadcasting, NASA, the National Endowment for the Humanities and more. The Night Journey was supported by the National Endowment for the Arts and it was one of the earliest games they supported as part of their media arts program. 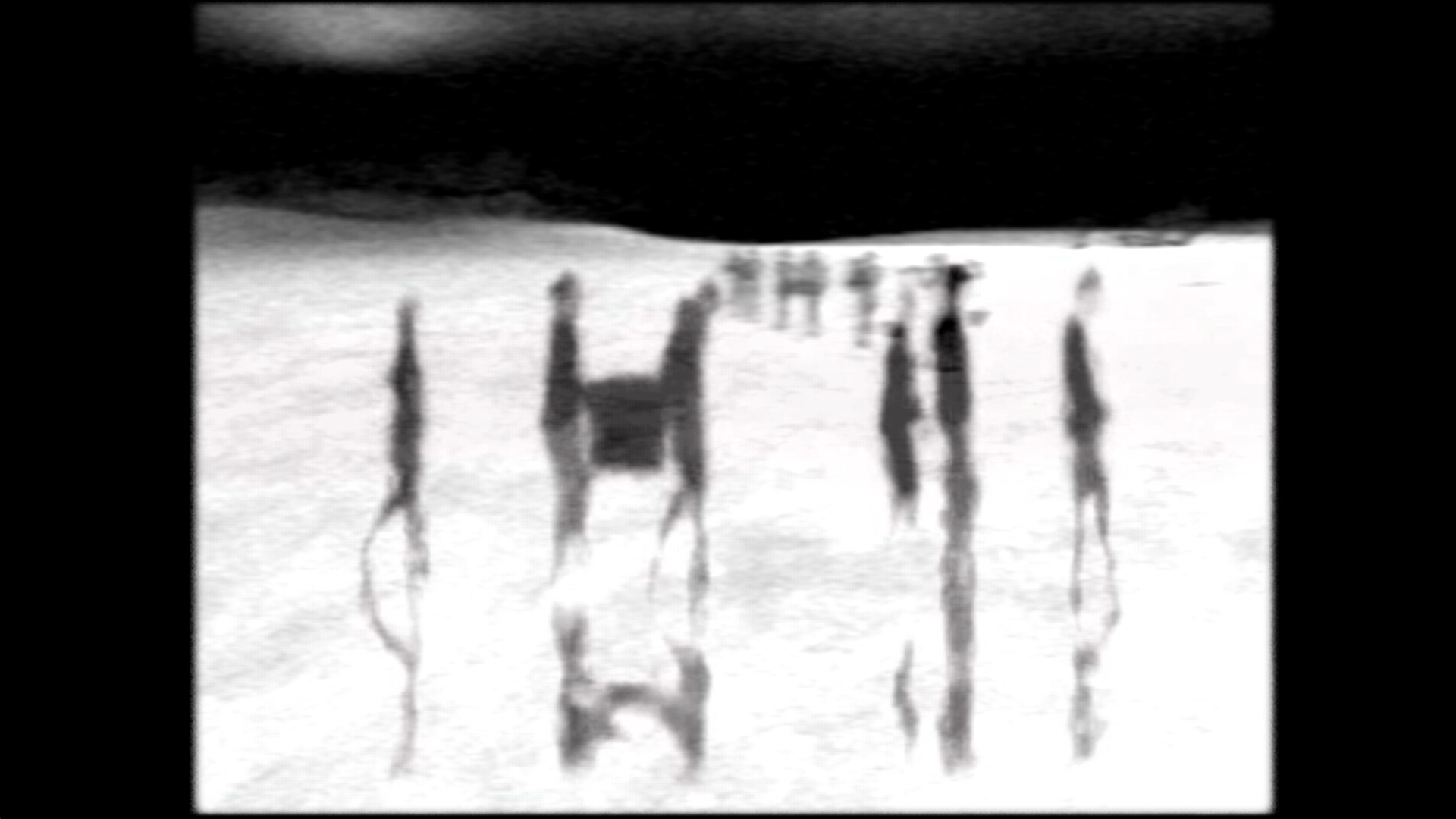 The Night Journey isn’t a new game -- you’re up front on the page about how it was originally released in 2007-- why did you want to re-release this game? Why re-release it now?

The Night Journey was released as an exhibit experience in 2007 and was on view around the world at various places for the last decade, including The Museum of the Moving Image, Queens, New York; Nam June Paik Art Center, Seoul, Korea; ZKM | Center for Art and Media, Karlsruhe, Germany; and Museum of Design, Atlanta, Georgia. Everywhere we went with it, people asked us if we could make it available for home players so that they could spend more time with it. It’s a very meditative experience and people like to spend a lot of time exploring, which is somewhat hard to do in a museum or gallery experience. We were able to get support from the NEA to move the game to PS4, PC and Mac and so now we’re releasing it for players at home.

What made you want to work with Bill Viola?

Bill Viola is one of the most amazing video artists in the world. His work is absolutely stunning, spiritual and meditative. The Night Journey was his idea and was something he brought to us at the lab to realize as a game. He had not made a game before, but much of his video art has procedural elements, so his concepts for a game that evoked the spiritual journey were something that we were extremely interested in pursuing with him. Working with him was just a fantastic process, and we learned so much from him along the way. 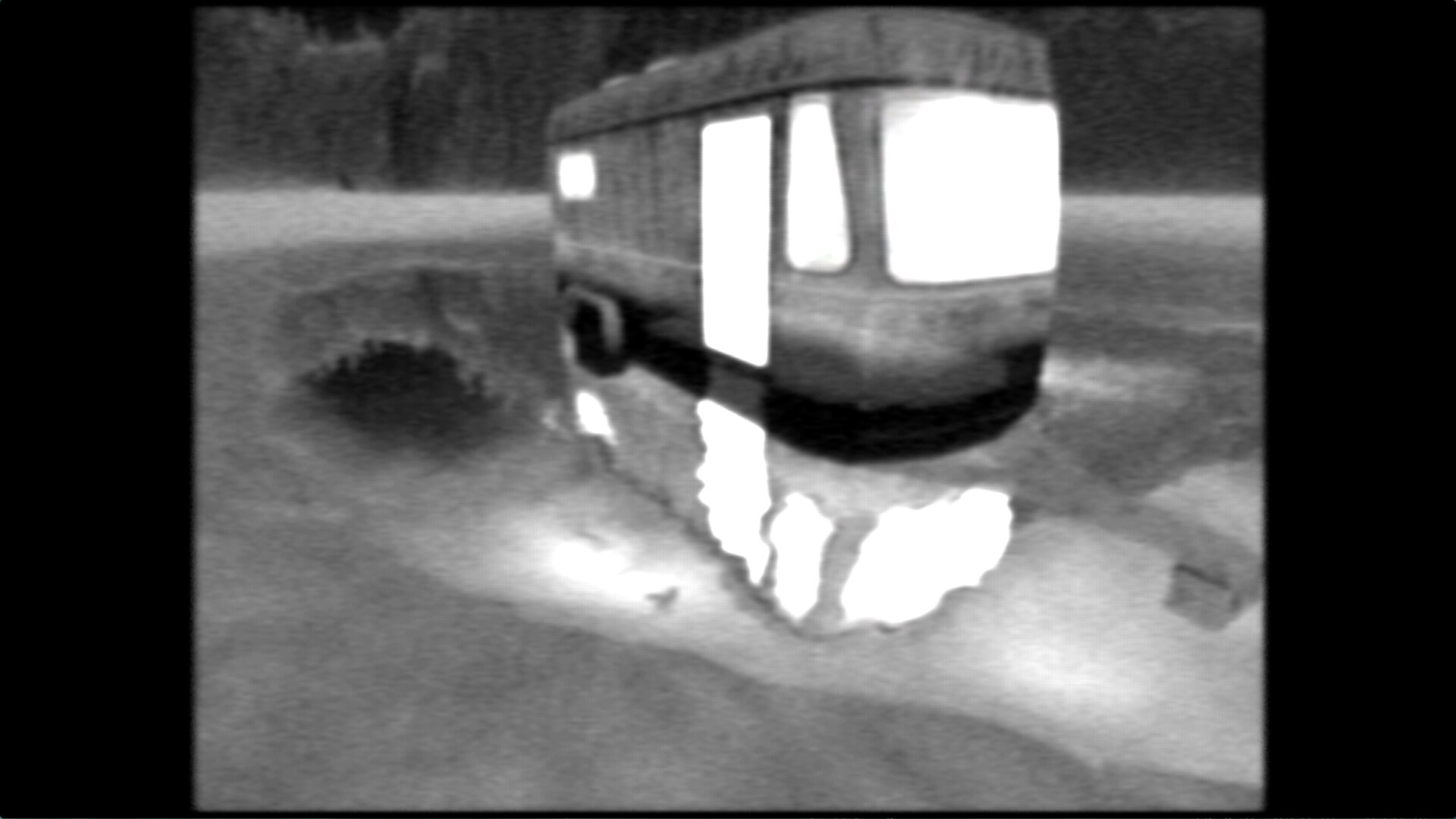 What did you change from the original release?

The original release was for exhibit, so it required a complicated set up and proprietary software that wasn’t conducive to a wide home release. We re-coded the entire game from scratch for this release and also added new footage from Bill as part of the dream sequences.

The Night Journey uses both traditional game design and video. Why did you choose to do this more mixed-media approach rather than either all gameplay or all video?

The game is a true collaboration between Bill Viola, who is a video and media artist, and the team at the Game Innovation Lab, who are all game designers. We each brought our unique sensibilities to the design and this mixture of video and game technologies felt right to us. The way that we were able to kind of melt the video visions into the landscape as you “reflect” along the journey was something we worked really hard on. We wanted the game to feel very dreamlike and surreal, and for the player to question what they were really looking at as they progressed in the game.

The Night Journey
$4.99
-50%
An Experimental Videogame by Bill Viola and the Game Innovation Lab
GameInnovationLab