“Hey Spencer, didn’t you just feature a bunch of games on Tuesday”? Yeah but those were old games, and these are new games. That makes this totally different, ok? Anyway, we’ve got a ton of great games this week so strap in for a great weekend.

Walking sims get a bad rap. Sure there are tons of derivative Dear Esther clones, but a good walking sim knows how to use the trappings of the genre to build out a sense of environment. Zero North Zero West takes this logic and throws it out the window.

Zero North Zero West is somehow both a walking sim and a surrealist adventure through a constantly shifting landscape. Sure, you’re primarily walking through 0N0W but you’re not on an island or in a house, you’re in what could best be described as an omnipresent void with the design sensibilities of a broken Kaleidoscope. This is all well and good, but perhaps my favorite element of 0N0W’s design is the developer’s single-minded dedication to coalescing their wild generated visuals into a relaxing place for the player to enjoy. If you’re stressed out after this week, you should check out the landscapes of Zero North Zero West.

So Overwhelm was announced and released back at E3 but we were too busy hobnobbing in LA to play much of it. That was a mistake. Overwhelm is a great metroidvania that reverses the traditional formula. Normally you’re weak and powering up as you play the game, but Overwhelm’s core choice that makes it unique is that the enemies are constantly getting stronger due to your successes.

While this may all seem simple on paper, Overwhelm quickly turns into a lightning fast bug blasting adventure the likes of which I haven’t seen in quite a while. Overwhelm is definitely worth its slim price-tag. 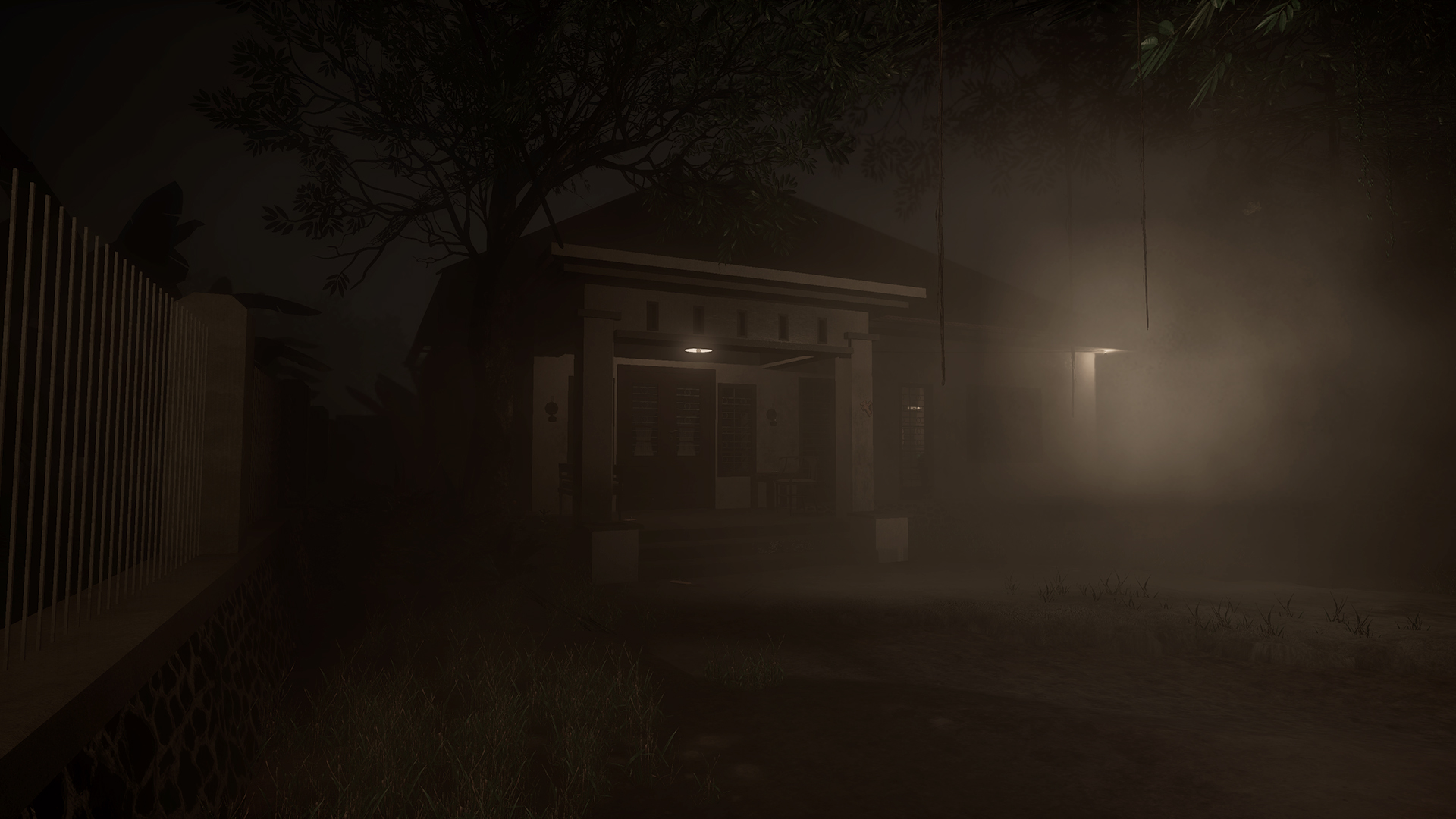 I’m so excited for more folklore inspired horror games. There are so many wild tales out there of monsters and demons who steal cows, shoes, or money but horror games like to focus their scares on mental illnesses or past trauma. Those are fine and all, but I’ve gotten a bit tired of it all. Fortunately Pamali is here to shake up the horror scene with its Indonesian folklore infused frights.

Now, Pamali isn’t done per se, but the demo the team has launched alongside its Kickstarter shows off a great concept that is solid in its own right. I’m usually a bit reluctant to recommend demos because so much can change before the full version of the game comes out but Pamali’s demo has enough content to make it worth its (free) pricetag.

Is there something that we missed this week? Let us know in the comments below.