It’s been a big week over here at itch.io HQ. If you missed the news, we’ll soon be shipping off to kindergarten as the site just turned 5. It’s been a crazy journey so far and I can say without any trace of irony that we couldn’t have gotten to where we are today without the support of the consistently great itch.io community.

Thanks for staying with us for half a decade.

Here are some games: 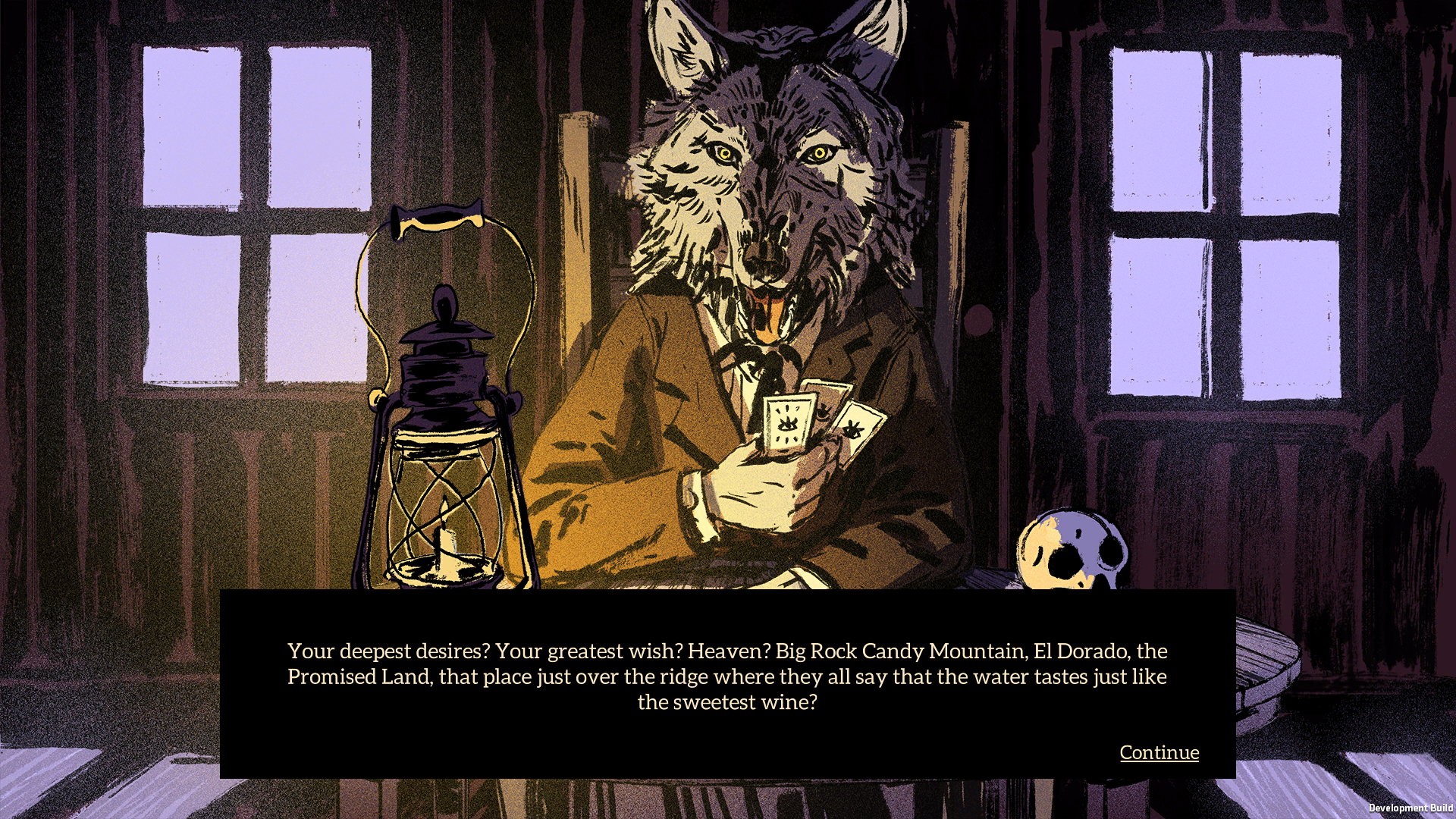 Where the Water Tastes Like Wine has been on my radar for what feels like forever. Some light research says its developers got together in 2014, but I’ve needed games to look at americana for much longer than that. If we were in the business of being reductionists we’d say that WTWTLW is a walk-em-up about chasing surrealist tales of the American dream across the continent. But since we’re not in the business of being reductionists we can talk about the game’s fantastically dirty art, and how well paced everything is.

That said, I think the most interesting element of Where the Water Tastes Like Wine is how cohesive it is. This may seem weird to congratulate a game for, but WTWTLW wasn’t developed like other games. While the meat of the game is exploring the country looking for pieces of short stories each of these stories was written by one of over 30 authors. Can you imagine the diligence required to manage a classroom-sized group of people? Beyond that, can you imagine the editing required to ensure the game had an even tone and a consistent direction? If nothing else WTWTLW is a triumph of managerial skill (but it’s also a great game). 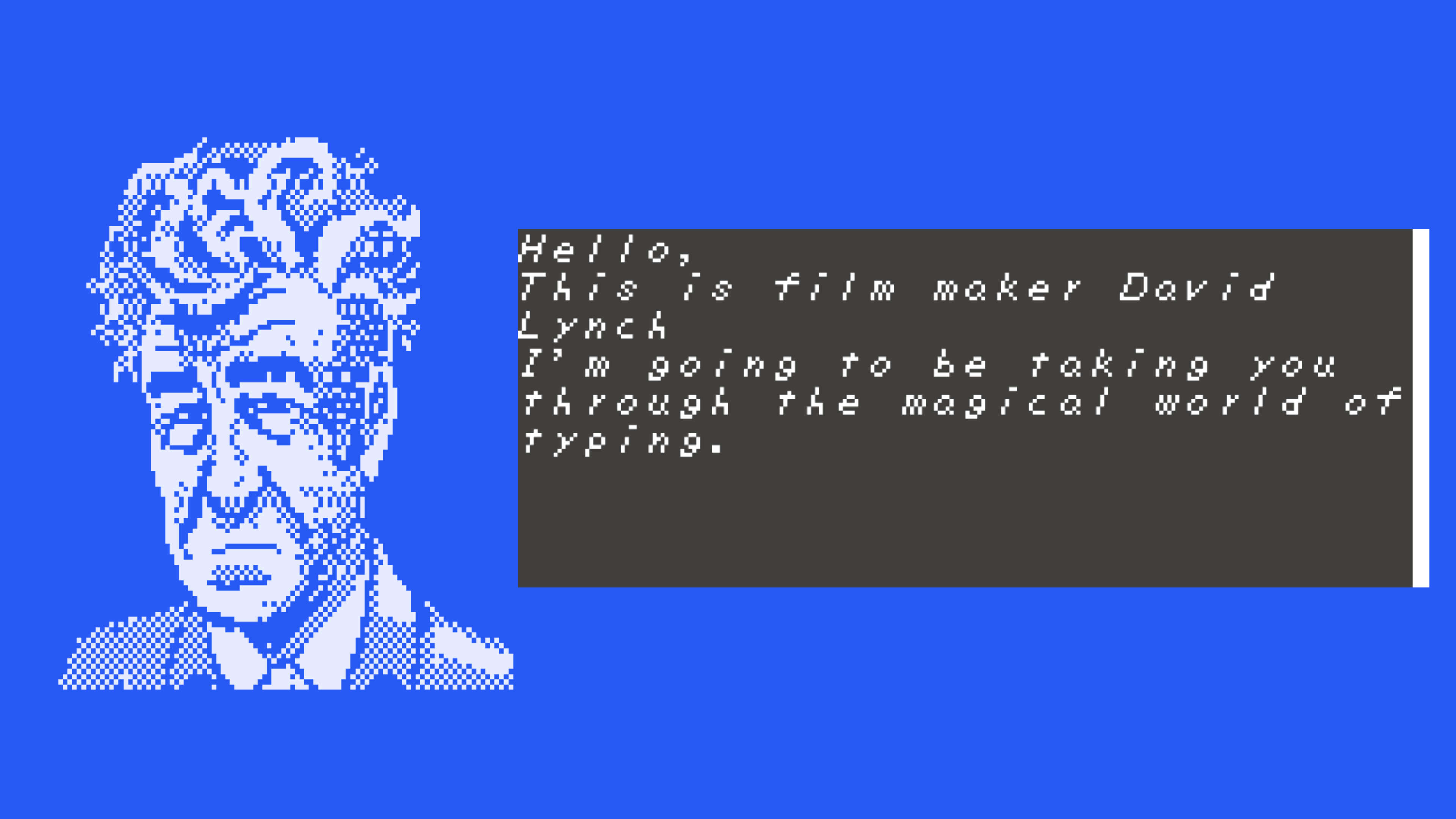 I can go on and tell you the game has jokes, and that the devs went out of their way to get someone to do a David Lynch voice, but if you have any interest in TV’s master of the surreal then you probably stopped reading this post when you saw the game’s title. The game’s not long so even if you haven’t fallen in love with the floppy-haired auteur yet you can still give the game a try without too much investment. 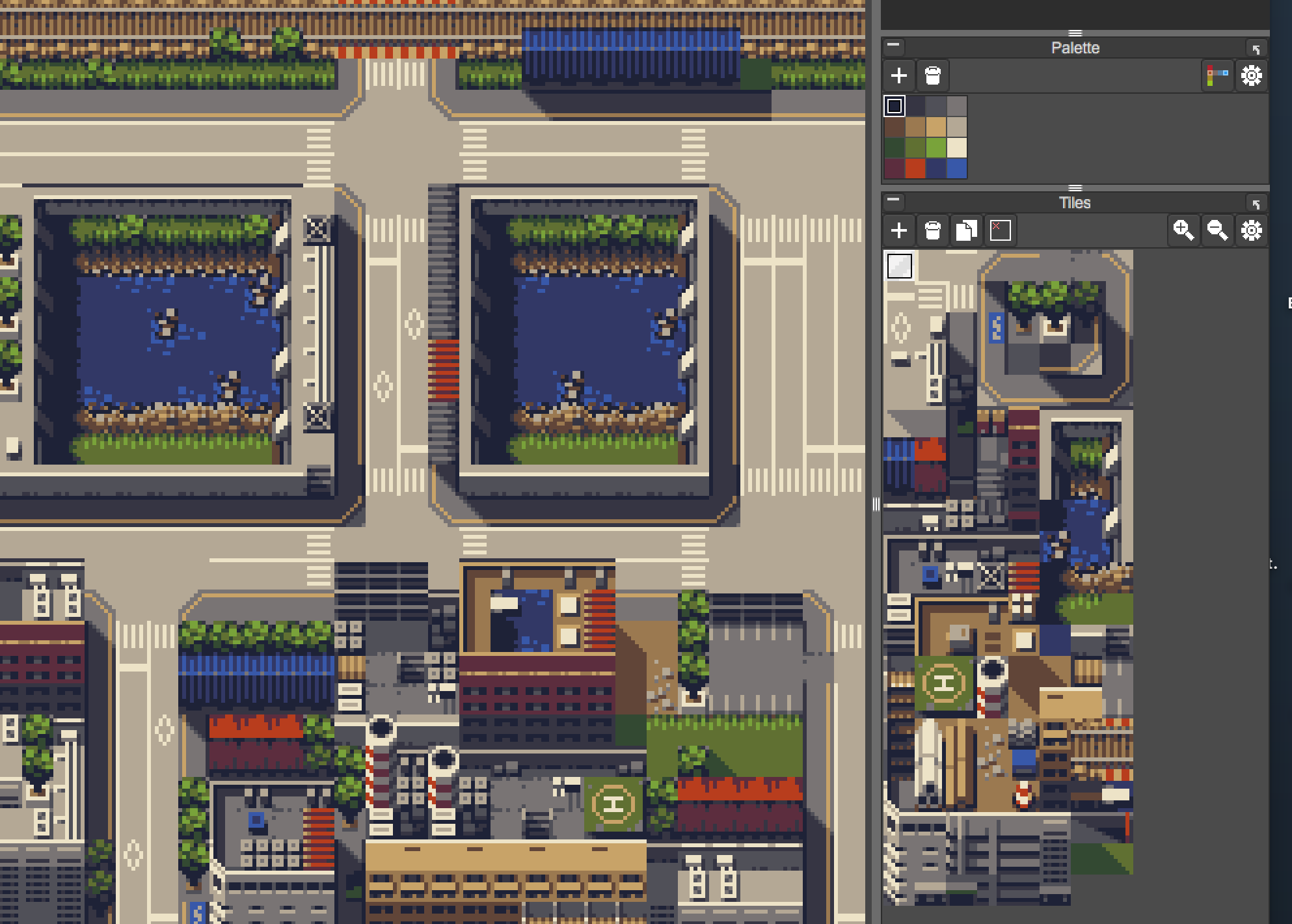 Adam Saltsman is someone you should know. Not necessarily personally --although he’s very nice-- but professionally. You may be familiar with his game Canabalt or Finji, the publishing label he cofounded. Recently, Adam has taken to uploading full asset packs to itch.io for free. That’s right for free.

As of writing there are 3 packs up with the promise of more to come. Each pack is themed with one for each city, forest, and sci-fi. Quite frankly I’m in love with the idea of successful indie developers giving back to the community and I hope more devs follow this example.

Was there something we missed? What have you been playing this week?