Sweet mercy, look at all of these games! Another week has passed which means it’s time for another week’s worth of new games! I’m really pleased with the diversity of games this week as we veer from possibly the most single-player game around, to multiplayer co-op, and competitive games to round the week out. One thing that is uniform this week, however, is how great each of these games look. Hiversaires takes black and white to a whole new level, Fossil Hunters has cutscenes that wouldn’t be out of place in your favorite cartoon, and Go Morse Go! has some of the best pixel art I’ve seen in months. Check out this week’s recommendations below. 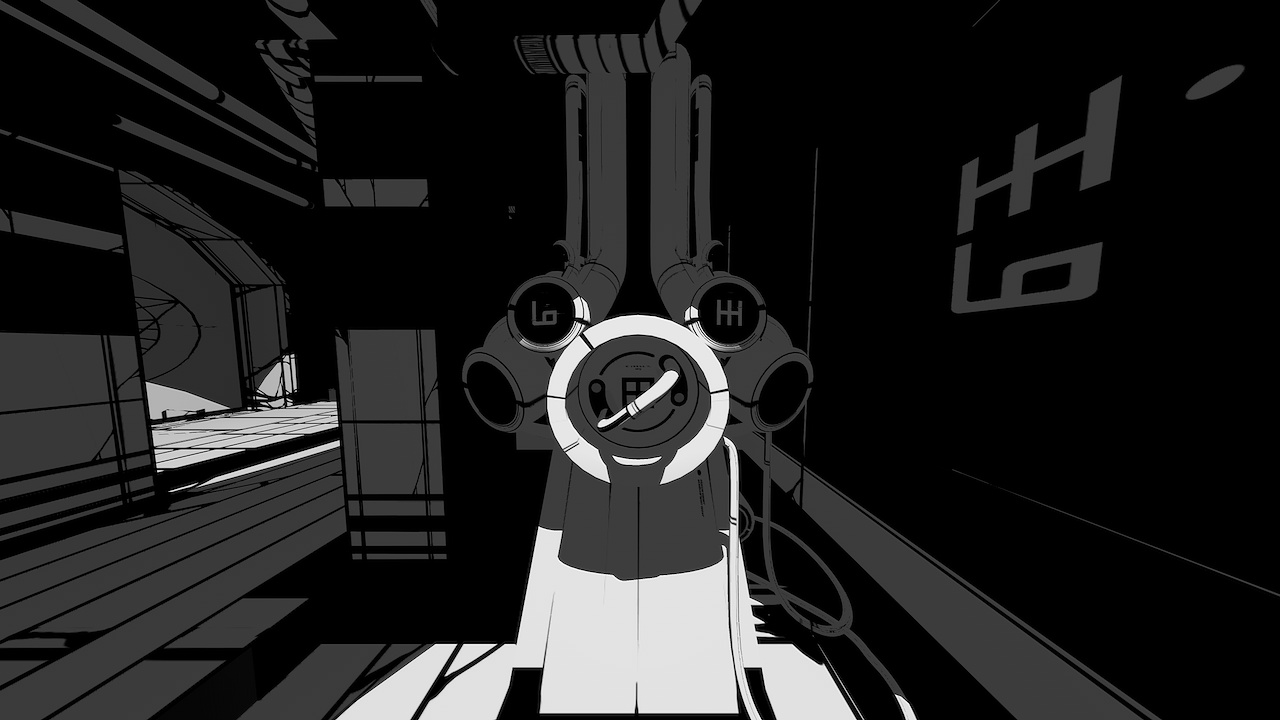 Every time a new Hundred Rabbits project comes out it’s like a holiday in the itch.io offices. At this point I think we’ve written about everything they put out and listed their text editor Left as one of our favorite non-gaming projects of last year. Last week they released a textless point and click adventure named Hiversaires.

At first glance, the idea of a textless point and click adventure seems impossible, after all so much of our perception of the genre comes from “use X on Y” types of interactions but Hiversaires is surprisingly easy to pick up. Sure there isn’t anything written in English, but if you’ve played Hundred Rabbits’ previous outing Oquonieyou’ll be familiar with the way the team conveys mechanics through symbols and smart UI elements. Once you get beyond the lack of language you’ll find a pretty standard but beautiful point and click. There is a lot of interpreting the sparse clues you find, carrying items, and tweaking things to progress but it all takes place in a beautiful monochrome world with a haunting soundtrack in the background.

Get on your pith helmets because we’re going on an an archaeology adventure. Fossil Hunters sticks you and your friends into a series of multiplayer puzzle shenanigans as you try to unearth the secrets of the dinosaur age. But that’s where the game stops being easy to describe. You and your fossil friends have to dig out specific bones from a large almost Bomberman-esque map to fulfill each stage’s requirements, but you also have to assemble the skeletons in all sorts of hilarious ways. This leads to each player dragging around these massive tiles while bumping around into each other and jockeying for position like drivers in a gridlock.

What results from all of this is a fun and light adventure that you can play through with your friends. It’s hard to imagine a group of people sitting on a couch together not having fun with Fossil Hunters. 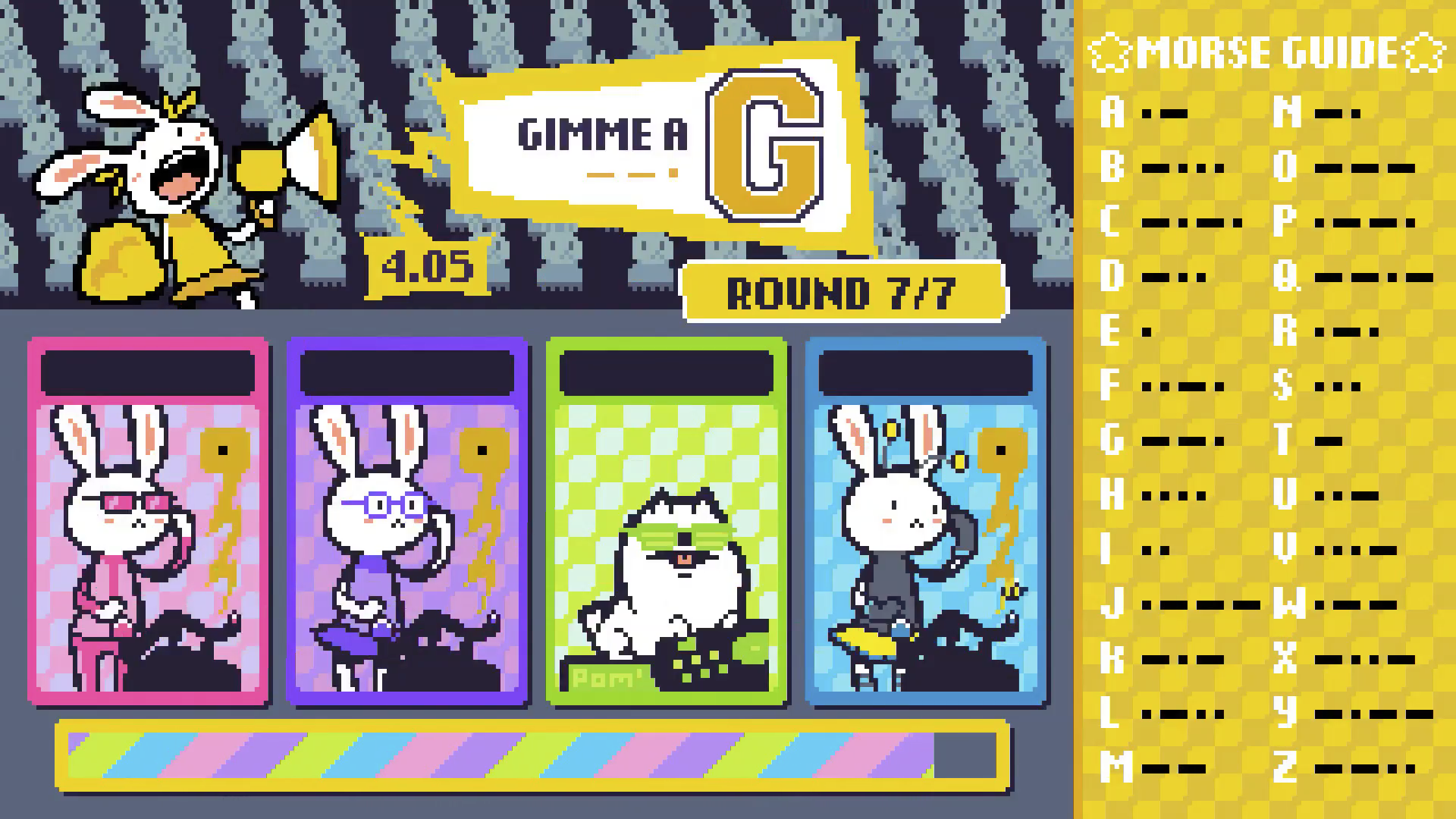 Gather up your friends and engage in your new favorite bloodsport: competitive morse code. Go Morse Go! Is the tale of a team of animal cheerleaders who --for some reason-- can only cheer in morse code. It’s a strange set up but the results are clear: morse code has never been more fun. You can jump in by yourself or with up to 3 friends and type out real morse code in response to a cheering rabbit at the top of the screen.

Once you settle in to the game’s specific brand of multiplayer you can take a second to check out the amazing pixel work on display. Each character has this gorgeous scratchy yet cute style that I was immediately gaga over. All of the player avatars are expressive with tons of personality despite the possibility of being 4 copies of the same character. There’s an unpolished style to the art that makes what you’re looking at so distinct that I couldn’t help but want to see more of it. Go Morse Go! Is great and if your group is anything like mine, it’s the sport of kings.

What about you? What have you been playing this week? Let us know in the comments below.