How about that Valentine’s Day itch.io Selects bundle and Sale, huh? There sure were a ton of great games available on discount. I know that I grabbed a bunch of stuff to check out, but how about you? Were there any winners you grabbed?

If you missed out last week and want to fill up the hours of your day with some truly excellent games, look no further than the bottom of this page. Here are our recommendations for this week. 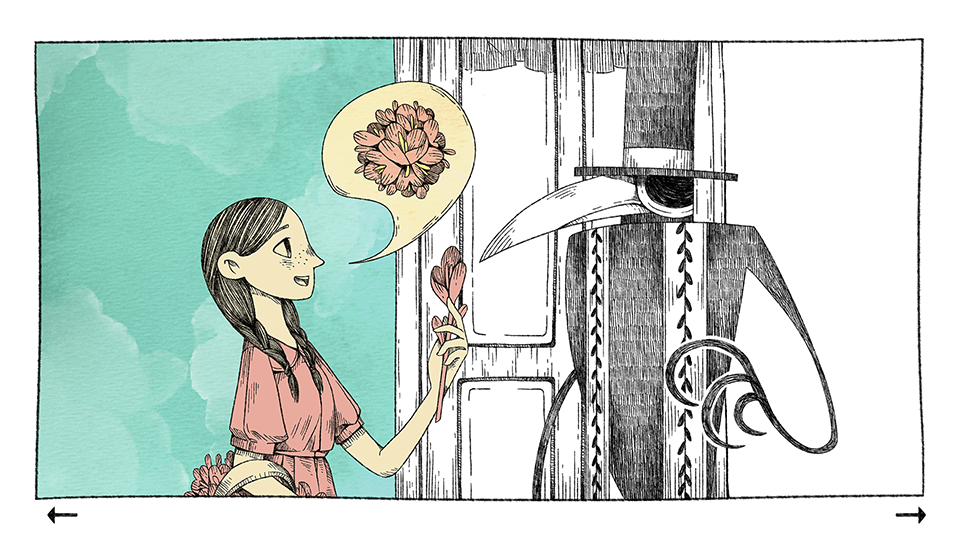 Let’s start this week out with a game that is free, but would still be super successful if it were paid: A Raven Monologue. The first thing that strikes you when you boot up the game is its absolutely gorgeous visual design. Each frame looks like it could be framed and put on your wall due to its beautiful hand drawn production. Once you have stopped marveling at the game’s art (if ever) you can get to work discovering a diligently refined story of a raven who can’t speak. It’s a story that feels deeply personal, and one that the developers claim can be interpreted endlessly.

Unfortunately for this blog, talking about A Raven Monologue feels a bit like holding a baby bird: if you squeeze too tightly you risk ruining what you love. A Raven Monologue is human, mysterious, and something everyone should check out. 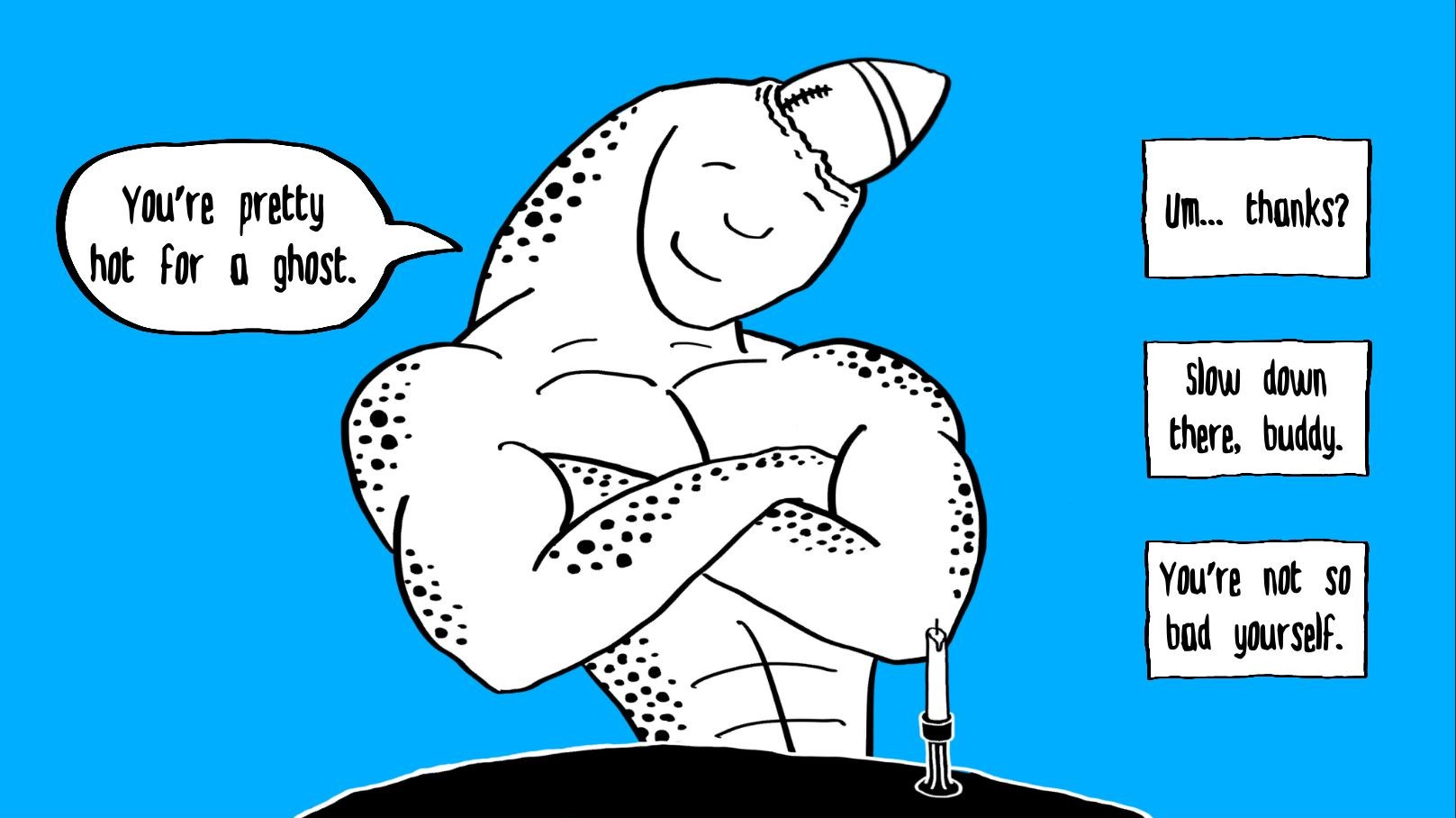 I know I know, Valentine’s day was last week but let me sell you on one more dating game: Speed Dating for Ghosts. Created by the ex-Bioware developer Ben Galinas, Speed Dating for Ghosts is a game where you well… speed date a bunch of ghosts. Throughout the game you’ll run across a handful of quirky but dead characters who are looking for love. There are a ton of different ways each conversation can go, and surprisingly each branch of the narrative feels good and fun. It also helps that each ghost is distinct and have vivid and unique personalities.

Tied to the game’s bright personality is its unique art style. Each ghost has a gruesome charm that highlights its death in a combination of slapstick humor and human charm. The stark art also helps to push you towards the game’s detailed writing.

If you’re interested in games that talk about death in a serious manner, or games that are capable of making you laugh, you can do a lot worse than Speed Dating for Ghosts. 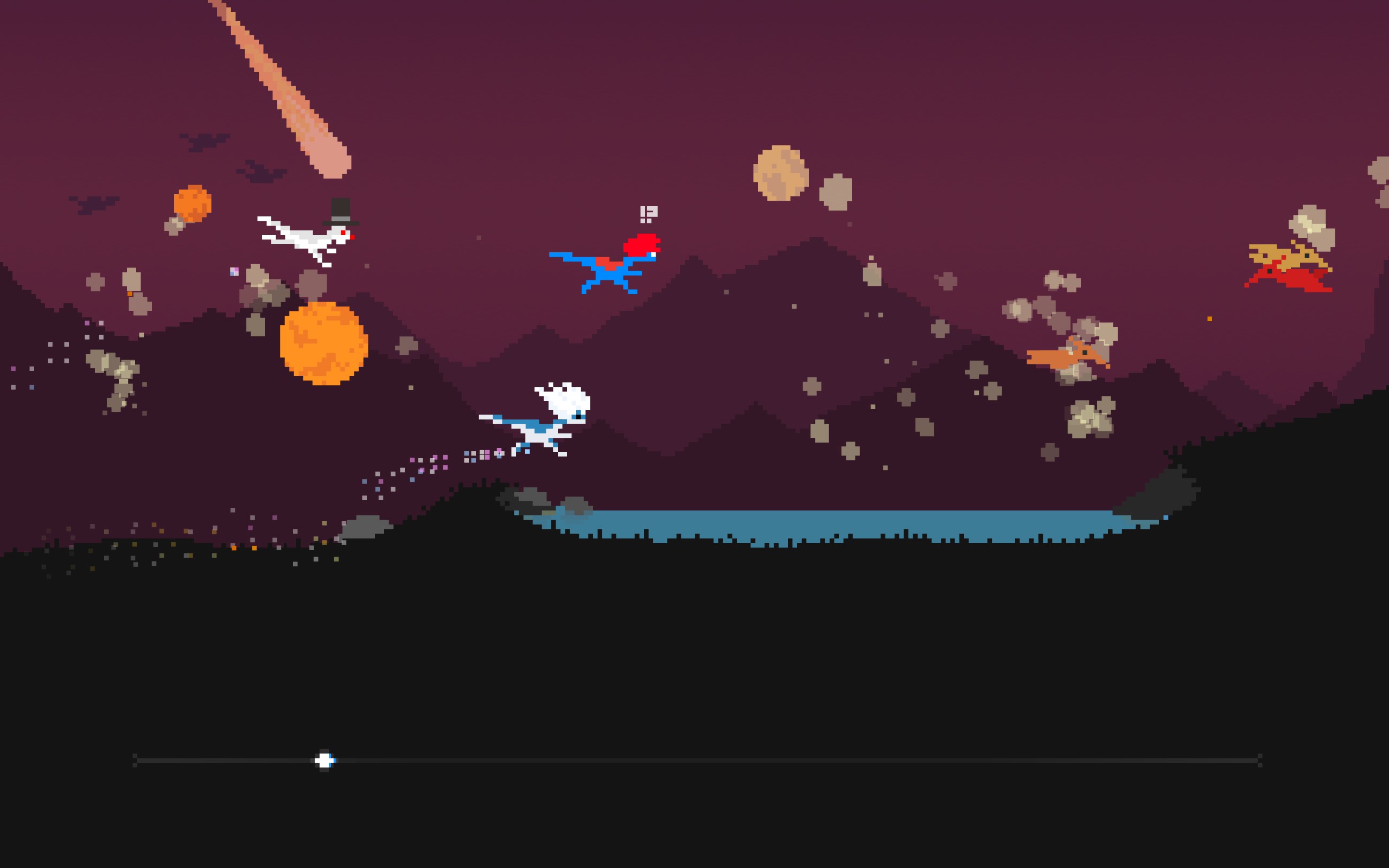 Alright, Dino Run isn’t exactly a new game. The original flash version of the game released in 2008, and introduced players to the plight of dinosaurs running from a wave of extinction. It was a great time-killer a decade ago and, I’m happy to report, that Dino Run DX is just as good today.

Like any good Deluxe version, Dino Run DX is mostly the same dino running experience you’re used to, but polished up and with some more hats for your dinosaur. The core running experience is still fun and the pixel art is still beautiful and lush. The soundtrack is stacked with bangers, and the level design takes the best of Sonic’s design philosophy and modernizes it. There’s no reason not to get your dino on. Need more dinosaurs in your life? Dino Run’s developers, Pixeljam are currently kickstarting a sequel.