itch.io Recommends Beautiful Games for the week of 5/4

It's Thursday and you know what that means! Taco Tues- a fresh crop of games for you to play! That's right, your good friends at itch.io are here to fill up your weekend with great new games. Strap in, because this is going to be a beautiful journey. 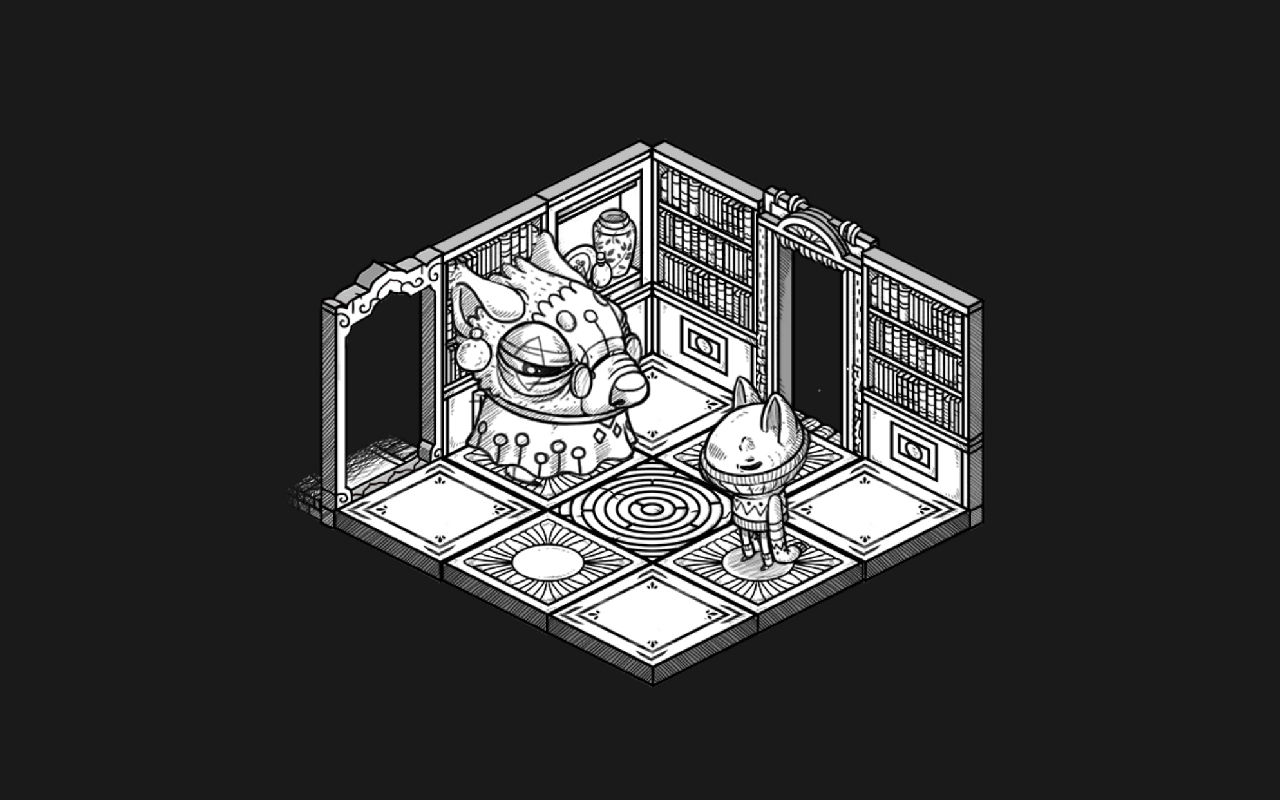 You'd be forgiven for not immediately understanding what you're looking at when you see Oquonie. Hell, even the developer lists a quote that describes the game as "Animal Crossing in a K-hole." What you get in Oquonie is so much more: Expect gorgeous yet unsettling characters, so much exploration, and a haunting soundtrack. 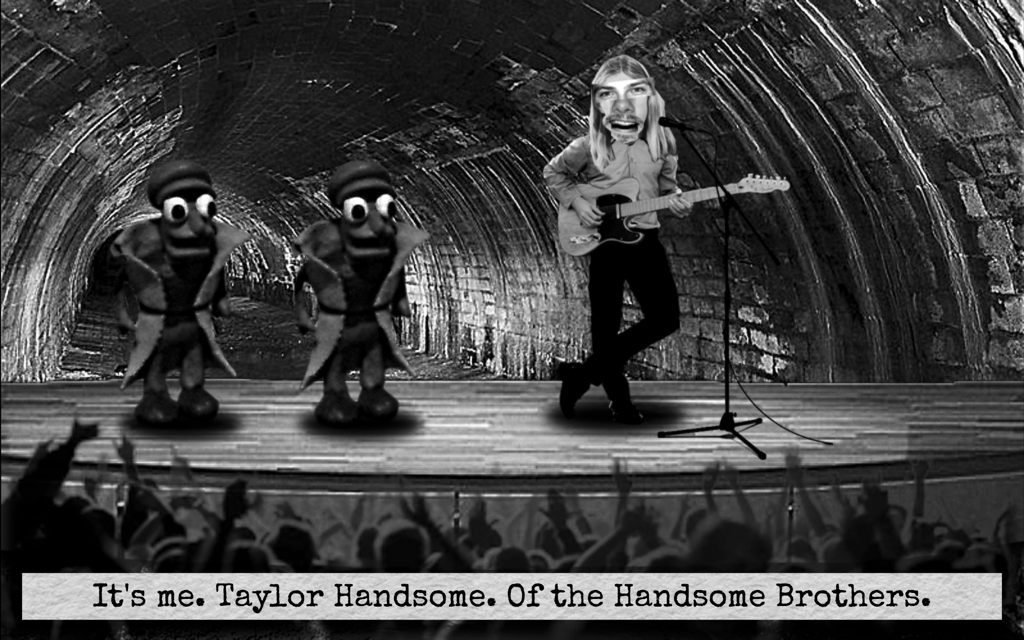 When you think about it, there are shockingly few claymated games. You'd think that after the success of Wallace and Gromit, Coraline, and Fantastic Mr. Fox we'd have seen a whole crop of stop-motion games. Fortunately Squinky is helping to deliver us to the claymation promised-land with their musical series Dominique Pamplemousse. The recently released Dominique Pamplemousse and Dominique Pamplemousse in Combinatorial Explosion (yes that's the full title) brings world-bending meta commentary to this joyous adventure for a reasonable $5. Pick it up and you'll be humming along all weekend.

In keeping with today's theme of genres that could use more representation, let's talk about Nina Freeman's babysit-em-up Kimmy. Following 2015's devastatingly personal Cibele, Freeman is taking us to the 60s to meet her mother and the cast of characters she grew up with through a beautiful painterly style. If Freeman's past work is any indication you can expect to weep openly at least once before you see the credits.

Path of the Rabbit

Yes I know that we did a Ludum Dare 38 list last week, but you'll forgive me as soon as you play Path of the Rabbit. Managore is back in fine form with this pixel puzzler that finds you guiding adorable rabbits away from, and into equally adorable foxes while you build a world of small tiles. Still not sold? Path of the Rabbit is pay what you want so you have no excuse not to try it out.

Oquonie
$5
Oquonie is a textless adventure across an intertwined megastructure.
Rek & Devine
Puzzle
Kimmy
$9.99
Kimmy is a visual novel game about a young babysitter in 1968.
starmaidgames
Visual Novel
GIF
Path of the Rabbit
build a world of paths for your rabbit to follow
Daniel Linssen
Puzzle
Dominique Pamplemousse and Dominique Pamplemousse in "Combinatorial Explosion!"
$1
A disorienting interactive musical romp with your favourite genderqueer private detective(s)
Squinky
Adventure