Intimidated by Ludum Dare 38? Let itch.io give you a place to start

Ludum Dare 38, one of the most influential game jams, concluded its 15th year anniversary this past Monday. 2,936 games were completed over 48 or 72 hours, with about 1,100 uploaded to itch.io as of today. After 38 competitions and thousands of games we finally have a new crop of experimental gems to enjoy. Fortunately for you, we've sifted through many of the submissions to highlight a few entries that we think you'll like.

I'm not a city planner, but I imagine it's a tough job. Something about being responsible for the flow and housing of (potentially) millions of people stresses me out. Fortunately, Noio has me covered. Borrowing as much from Sim City as it does from Sudoku, Houses is a tough little puzzler that forces you to think about the real world effects of housing placement and the effects of gentrification. 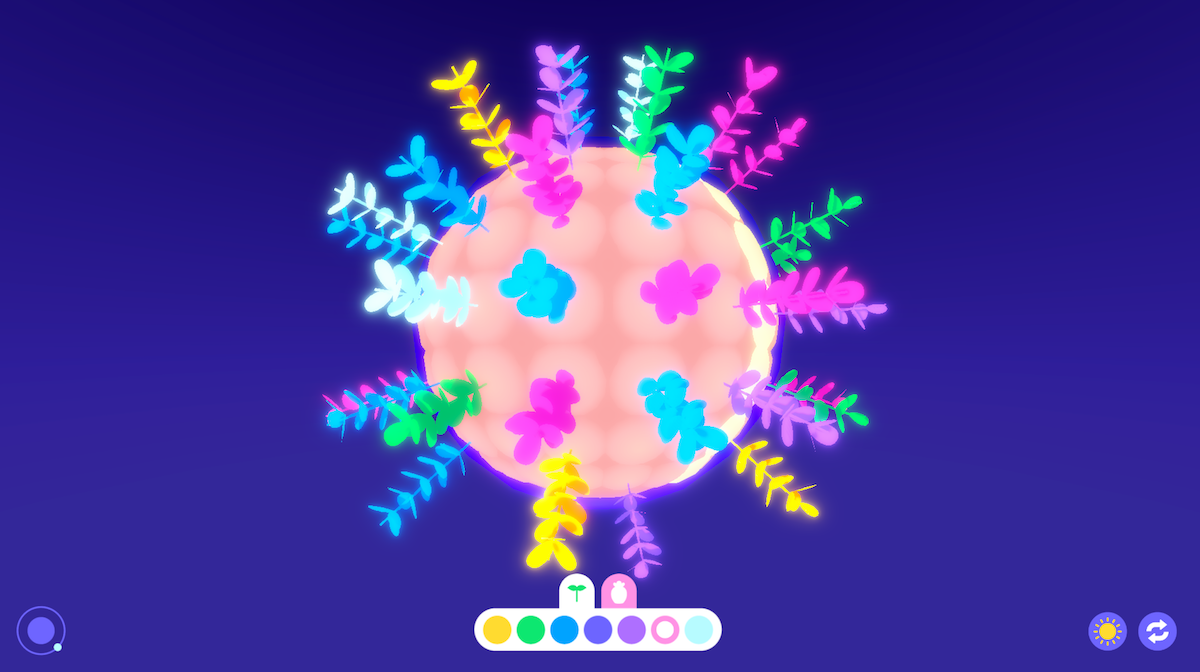 Do you fancy yourself a gardener? Do you fancy yourself a beat-maker? Congratulation, you have varied and confusing tastes! Strangely enough, Michael Shillingburg has your back with their submission Planetone. That's right, as you place plants around a small planet you're also placing notes onto a simple sequencer. Check Planetone out and make the world look, and sound a little better.

If there's one thing that sci-fi is lacking it's friendship. Fortunately, Impbox Games is here to deliver. In an effort to reduce Star Trek down to what really matters, Tiny Trek takes out all of the shooting, walking, and weird sexual tension and replaces it with some wholesome alien friendship. That's right, now you can make non-licensed Star Trek aliens hold hands and cheer up. It's adorable and definitely worth your time.

Full disclosure: Leaf isn't just the awesome dude who invented itch.io but also the only person to include a sphincter meter in games. If you wanted to know what it was like to fly a tiny spaceship through a person's intestines you're weird but somehow supported by the person who signs my checks. Check out Depth Gun now.