itch.io Recommends: The games of Indiecade

In case you somehow missed it Indiecade was last weekend and we were on site to check everything out. For the uninitiated, Indiecade is an annual festival honoring indie games and developers that takes place each year in Los Angeles. We spent the weekend playing and thinking about games and compiled some of our favorites that you may not have heard of yet.

Feast doesn’t have any dice.

Feast is controlled by food that your party has already cooked.

When I sat down to play Feast I didn’t know what I was getting myself into. There were 5 plates of food in front of me and a set of rules that could fit on a take-out menu. What followed was an intimate meditation on food and identity. Playing the game in the real-world is half potluck, half storytelling experience that involves making characters based on how the dishes make you feel, then exploring the life of your character through eating the food that you and your friends have made. I played Feast no less than 3 times at the show and each time I learned more about myself and the people I was sharing the table with. Feast takes about 5 minutes to learn and is pay what you want now.

I have never once in my life considered what it was like to be a mother in Hong Kong in the 1970s. I don’t attribute this to a particular dislike of Hong Kong-based moms, but Oblige forced me to come to grips with just how hard they had to work to exist. Coagulating into a typing/adventure game, Oblige follows in the tradition of Cart Life and other games that use the mundane aspects of another person’s life to highlight inequality and hardship. Where Oblige differs from other games in the genre is mechanically and through setting. The team behind Oblige based the game on the stories told by the women who lived through the 70s in Hong Kong and it shows. I’m not going to say that other games in the genre were inauthentic by any stretch, but there’s something about the work the Oblige team did that shines through in a way that feels both fresh and honest. 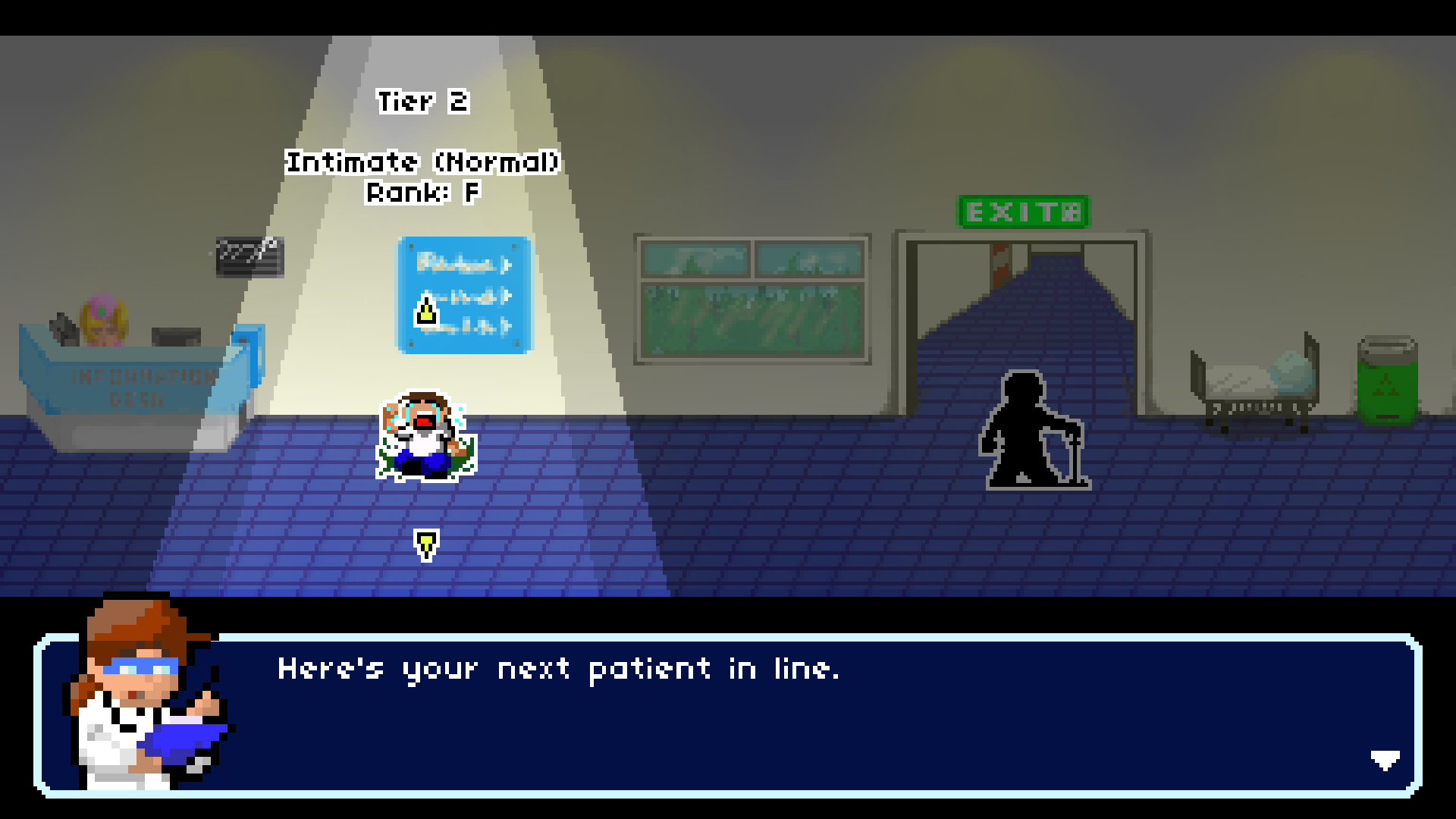 Taking a hard turn from Oblige is Rhythm Doctor, a game where you are tasked with the serious job of curing patients of horrible ailments like bacteria that eat wifi signals. The characters of Rhythm Doctor are doing the noblest work despite their tools being both rhythm based and consistently malfunctioning. During my time with Rhythm doctor I didn’t see anything that fundamentally changes the “push buttons to the beat” gameplay that defines rhythm games, but that’s totally ok. Once you accept the genre conventions that Rhythm Doctor adheres to, you’re left with a funny and beautiful experience that feels classic. If you’re interested in playing the game now, there’s a slightly buggy demo available that should satisfy your hunger until the full game releases in a few months.

These games look great! Thanks for sharing them with us!