October is winding down which means we’re running out of time to thematically recommend horror games. You know how we’re going to celebrate that? By recommending more non-spooky games. Sorry horror fans! Check out this week’s full recommendations for histories and mysteries. 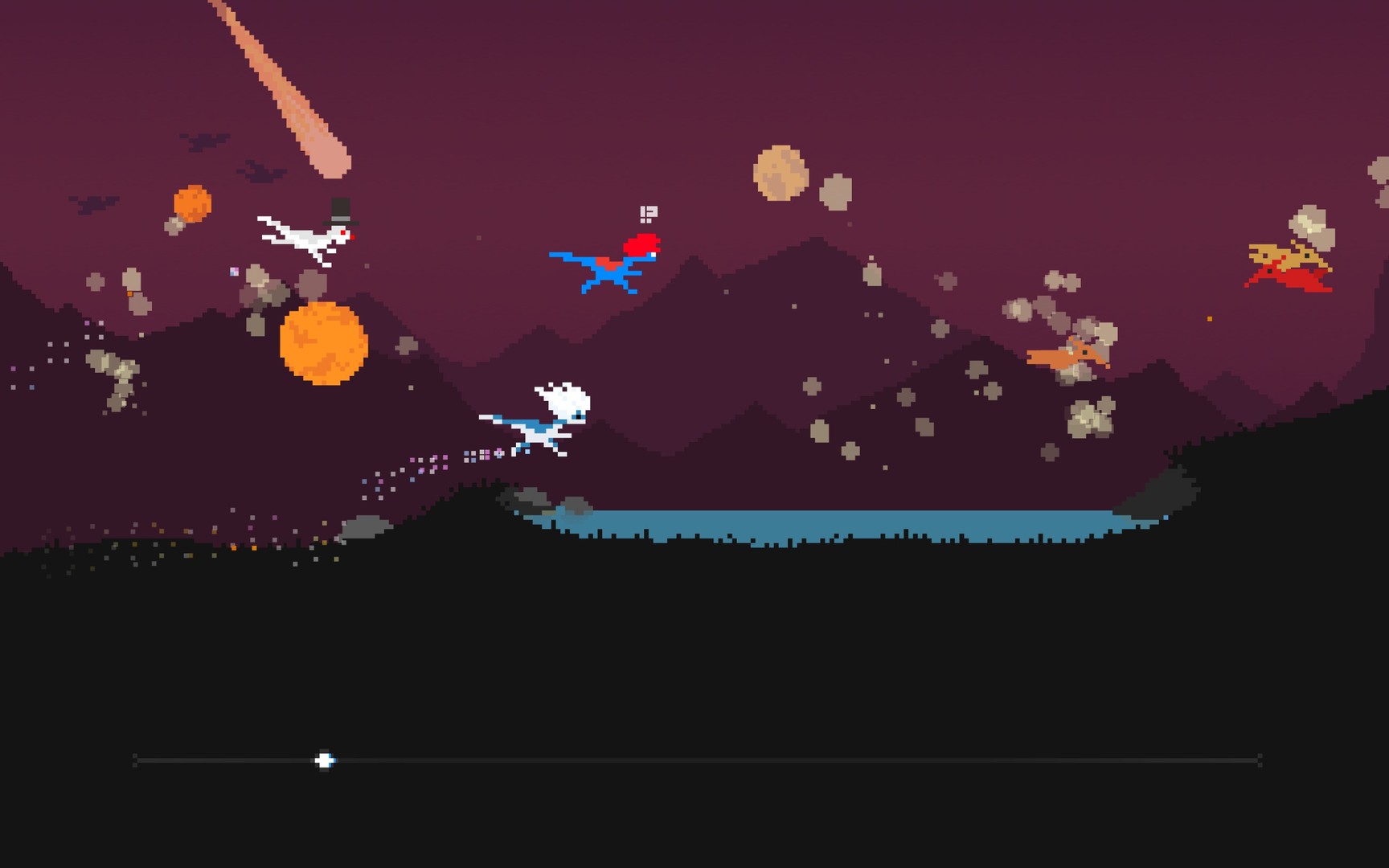 I really wish more teams released collections of their previous works with commentary. It seems like a simple enough concept --films have been doing the equivalent for decades-- but the Pixeljam Complete Collection is here to save the day.

I haven’t been shy about my love of Pixeljam’s catalog. The team over there consistently create quirky arcade hits that bring a high level of charm each time. But this isn’t a new Pixeljam game. The team have thrown the doors to their archive open and have bundled nearly all of their games together and are including even their earliest projects. It’s really tempting as a creative to only publish your strongest work, but this leaves only half a track record of a team’s growth. It takes a level of bravery to publish your, let’s call them, uh, opportunities for learning but this can be inspiring to people just starting out.

But I’m not just recommending the Pixeljam collection purely in an academic “hey it’s important to show all stages of your growth” kind of way. The games themselves are totally worth the price of admission. My personal favorites are Potatoman Seeks the Troof and Creamwolf but with over 20 games in the collection there’s something for everyone. 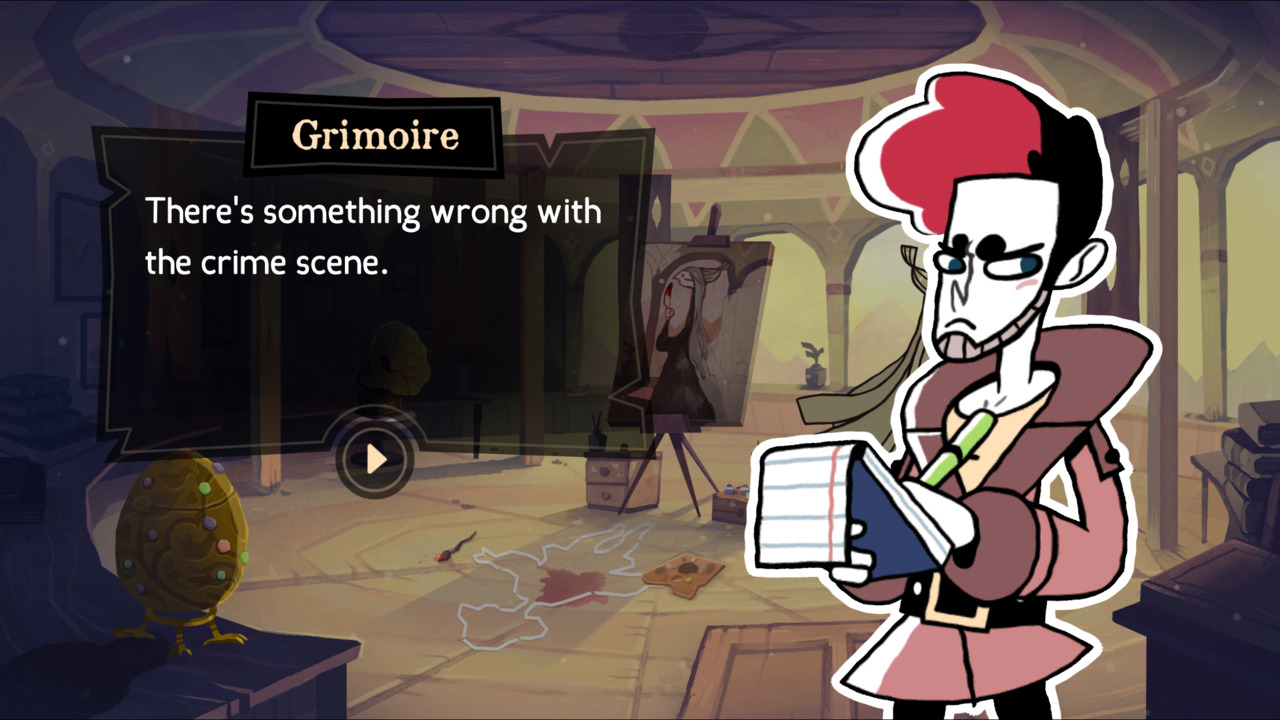 I don’t need much of an excuse to play a detective game. I’ll play any of them, doesn’t matter what genre they’re in or even if they’re good. If there’s a mystery to be solved, I’ll solve it. Luckily for me my most recent crime-solving outing was the excellent Tangle Tower.

Despite not having the name of the series anywhere in the title, Tangle Tower is the sequel to the equally great Detective Grimoire and comes with all of the trappings of the series. Tangle Tower features some really distinctive art that looks great in motion and works beautifully alongside the team’s creative character designs. Mechanically, the puzzles are thought-provoking but none of them require massive leaps in logic that can plague weaker games. Most notably though is Tangle Tower’s impeccable writing. The characters are all unique and while they’re not fully rounded they serve the game’s overarching plot efficiently. While I really enjoyed Detective Grimoire, Tangle Tower sees the team stepping up their skills in almost every possible way.