When former assassin Luan is attacked by man-eating creatures, he is saved from certain death by a wandering dao priest, Ling Ling. At that time, neither of them know what tribulations yet await them. 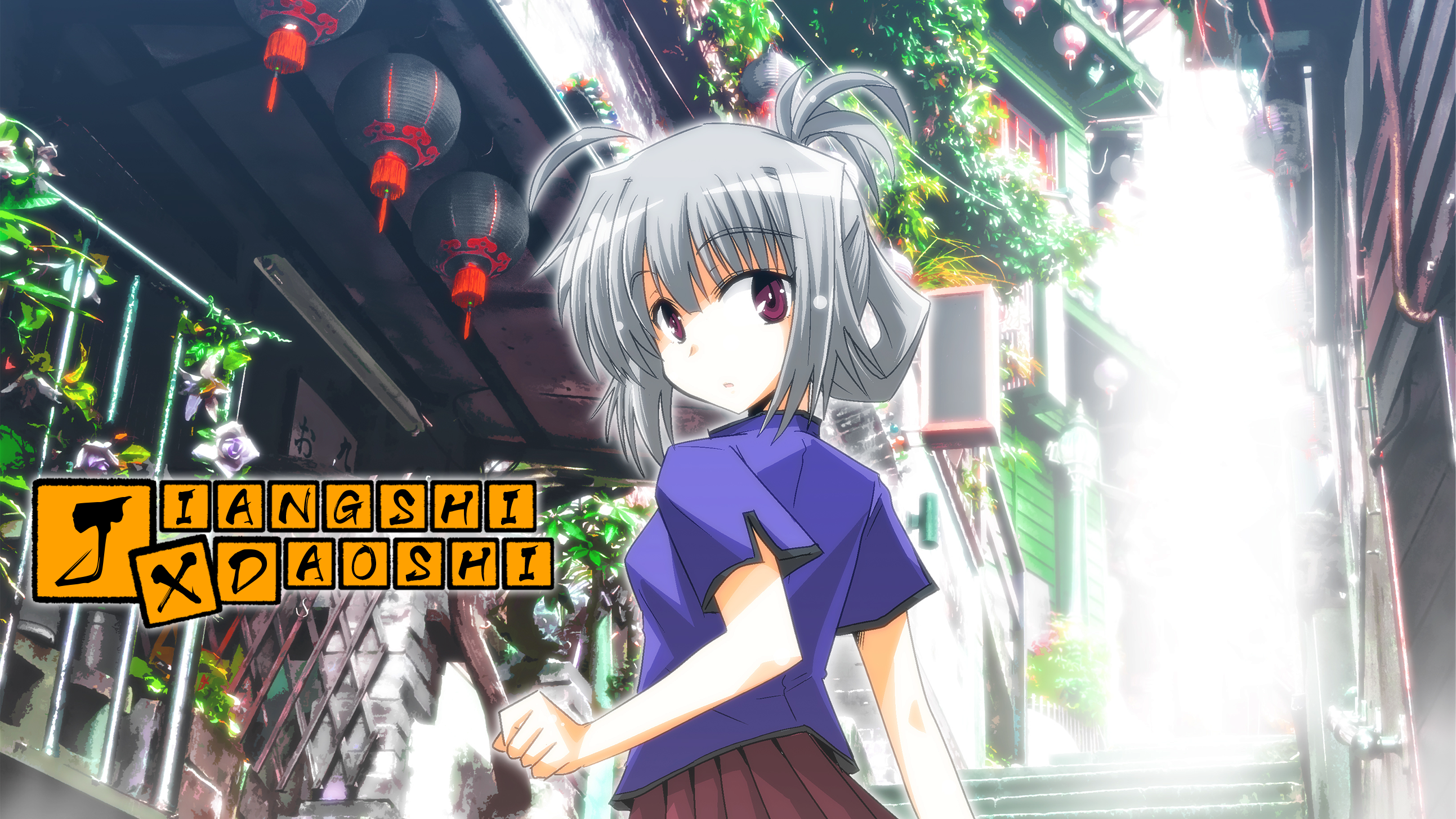 Just head on over to the shop and grab it for yourself!