I started work on an android game called "Mr Space"

Its a platformer game .You will play the whole game with one button . I have made this game in GAMEplusJam game jam and I want to make it a full android game on play store .

Chick the current version of the game https://ibrahem-abassi.itch.io/mr-space 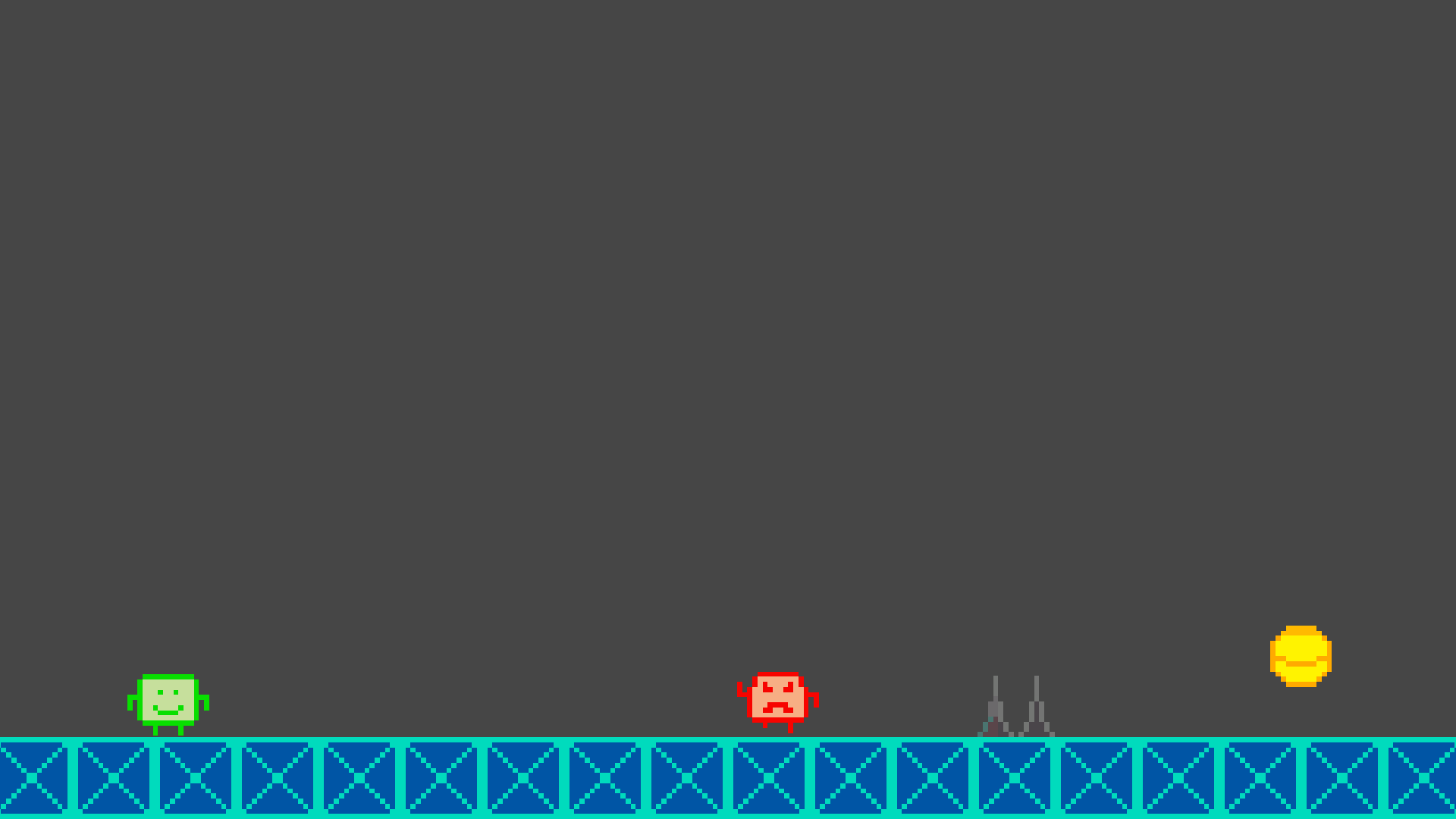