I have released an early version of Globe Clicker 2, a geographic quizz based on great NASA satellite photos.

With this early access release, I'm looking forward to having an open development, and collecting user feedback. For this first version, a minimal set of features is implemented, the full list of planned features is detailed in the game page.

The final version will be 3D-based, with a spherical globe that the player can rotate and zoom. It will also include night-time satellite photos and country borders.

What do you think about Globe Clicker ?

This YouTube trailer showcases the Xbox360 version of Globe Clicker 1 : 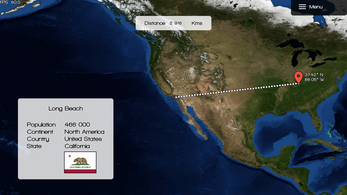 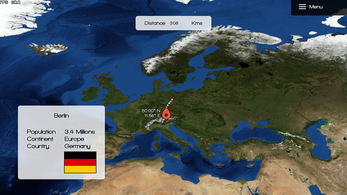 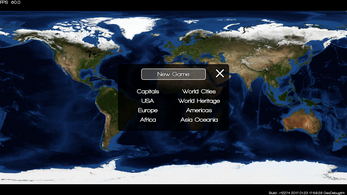 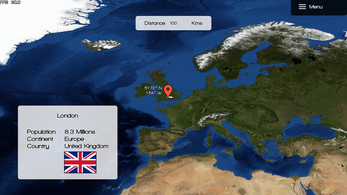 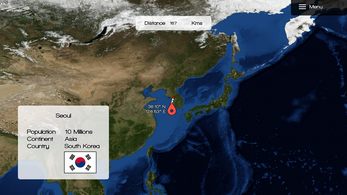