Text for Unity, Super-Powered! · By

I have been playing with Super Text Mesh trying to learn all the bits and bobs as much as possible.

One thing I have been looking at is the custom wave / curve editor.

I’m trying to replicate the draw anim ‘Spring’ or ‘Stamp’ as a loopable wave, no matter what numbers I try, I can’t get too close.

The closest I’ve gotten is having a simple curve going from a value of 1.3 to 1

Trying to learn more and more by creating a bunch of custom waves :)

Any info that would help me to utilise the Spring draw anim as a loopable wave would be super appreciated!

Have you tried enabling "scale control" within the editor for your wave? That should give you options to adjust the scale of a wave over time. Here's a wave I made just now that I think has the effect you're after? 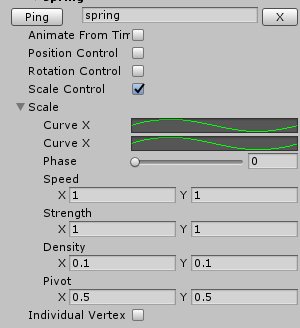 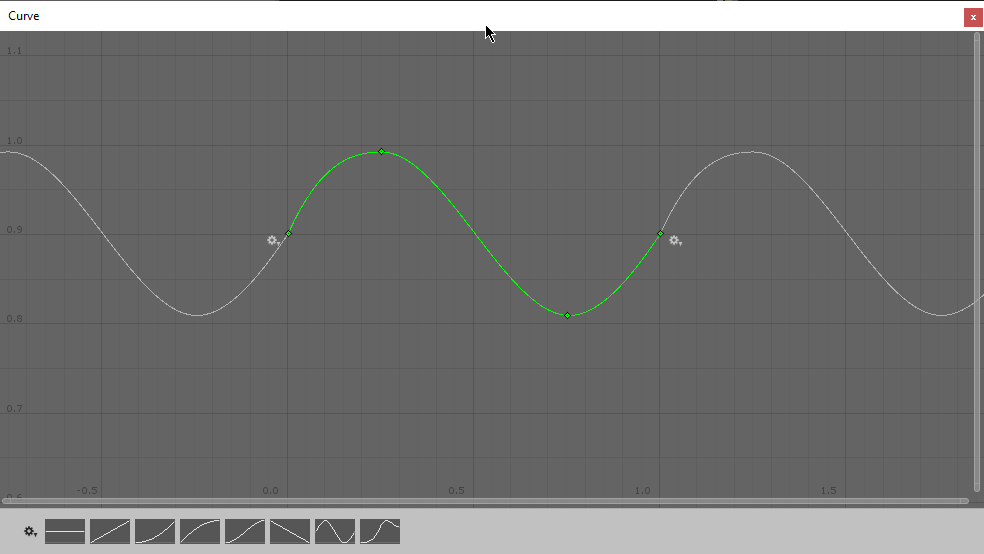 Also just realized that both curves end up being called "Curve X" in the editor... I'll get on that for the next update, haha. Anyway, I hope this helps!

I mocked up this little effects zoo, so I can see what all the waves/jitters/draw anims do on one page, I added the values you suggested above as KAI TEST WAVE.

I managed to figure it out in the end, using this curve. 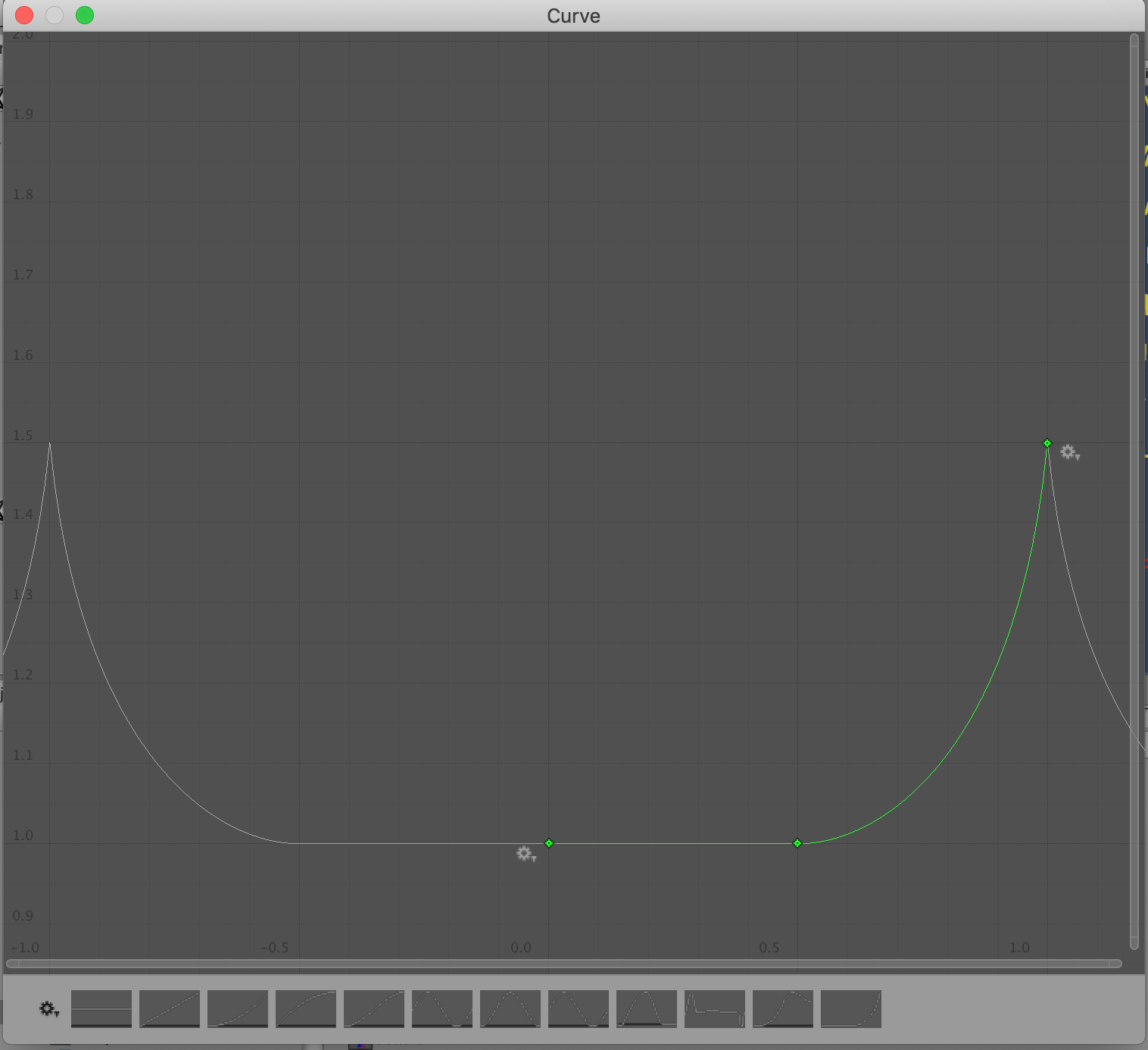 Wow, that ended up coming out large.

Here is what it looks like under 'Spring Intro Wave'

For a bit of extra polish, I think I'd like to have this aaaAAACHO ... scale pop into normal text.

I used the size rich text tags to stagger the size of the letters, is that something that I could do purely with the waves? As the characters all return to normal scale much earlier than I'd like, so potentially there is a way to do a further animation on this once it's complete.

Hmm... having the text animate to different scales and then pop back to normal might be tricky... just tried to do it with a single wave to no avail (I thought there might be a way to trick the animate-from-time-drawn waves), so the best choice might unfortunately be... duplicate the wave in the editor a few times, and modify the scale control to be different on each? Then do "<w=sneeze1>a<w=sneeze2>a<w=sneeze3>A" etc... I thought of potentially adding a modifier to the tag like <w=wave,1> but there are so many potential values to change with that, it doesn't feel right?