I had the idea for this a while ago - something like Battle Clash/Metal Combat on the SNES, but darker, with a heavy dose of Nihei inspiration. You might also be able to tell I've been rewatching Evangelion. Essentially, shoot off body parts, shoot their projectiles before they reach you, then blast their core for massive damage: 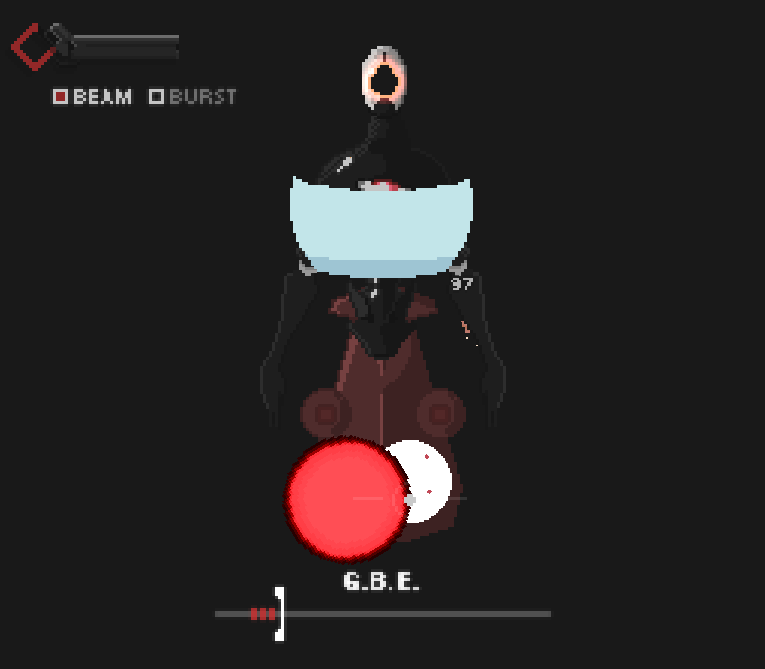 Just like everything I seem to make, who knows if it will ever get expanded on, but it's loads of fun getting ideas to a playable state :D On the plus side, I gave this one toggleable pop-up tutorials.

If you happen to own one of these, this will probably be pretty cool :)