We're finishing a new experimental game for teaching basics in Castellan Spanish to French speakers. This project is an adaptation of an older one teaching Bearnese Gascon to French or Spanish speakers.

Current beta version is only missing voice acting (it will be our first fully voiced game) and corrections/improvements, so this comes a bit late for a devlog, but we'll be very happy to share all further progress until the game's release!

All feedback is more than welcome! 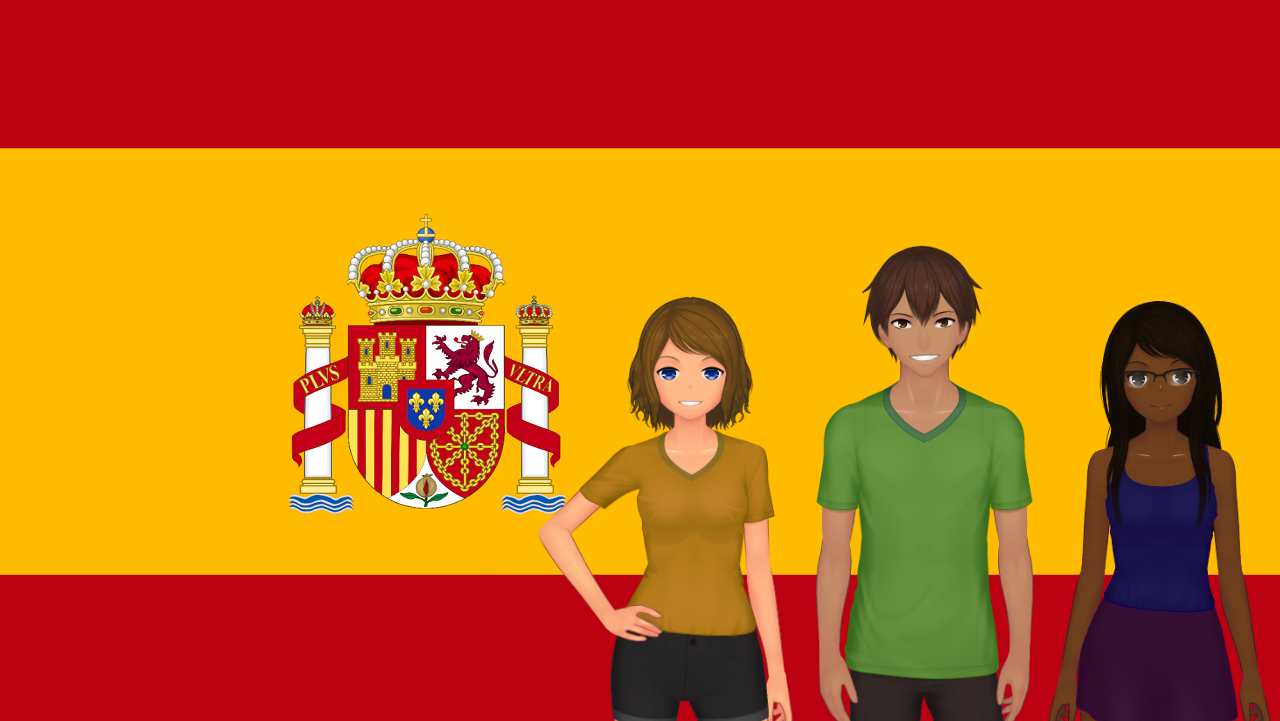 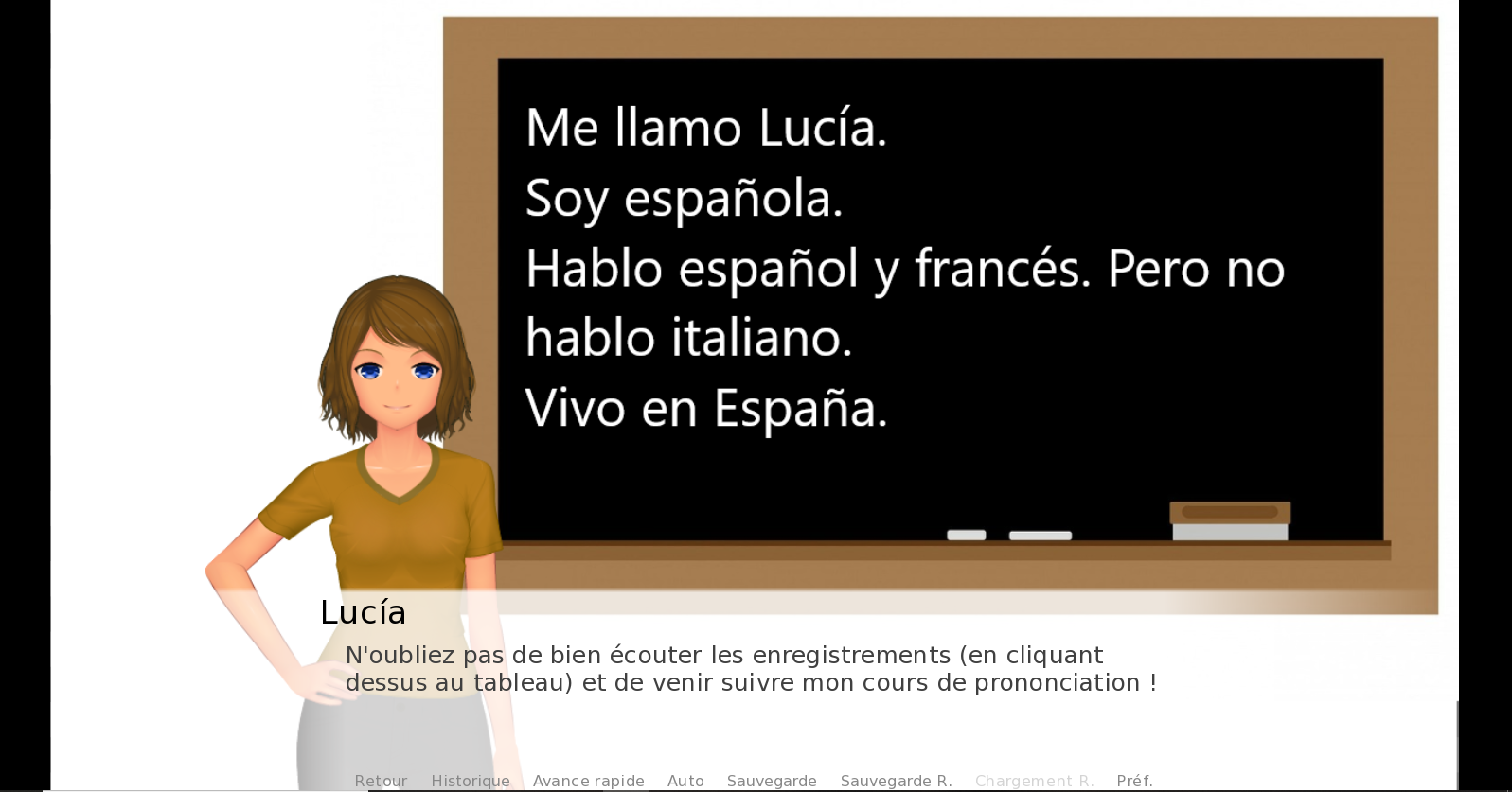 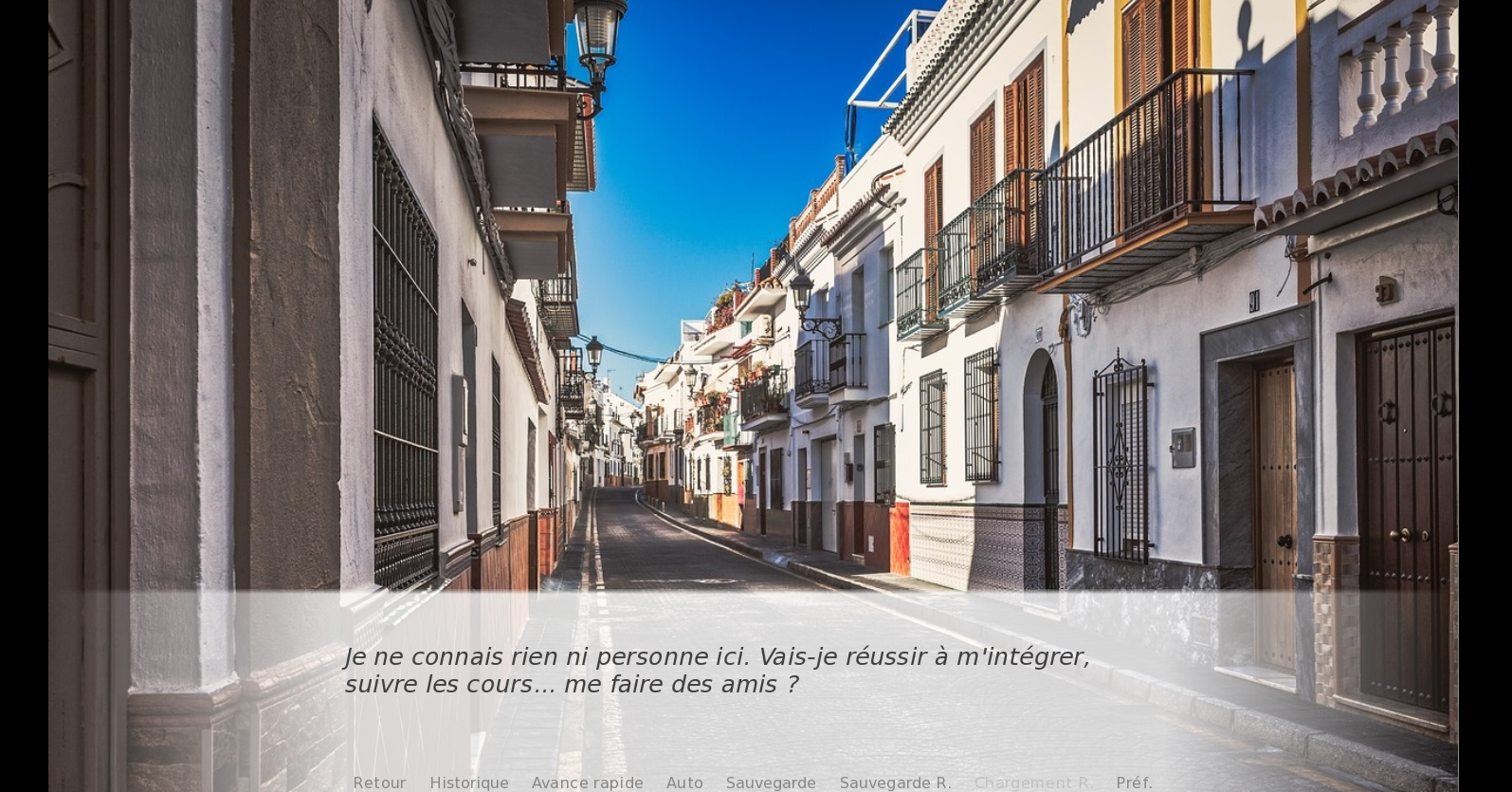 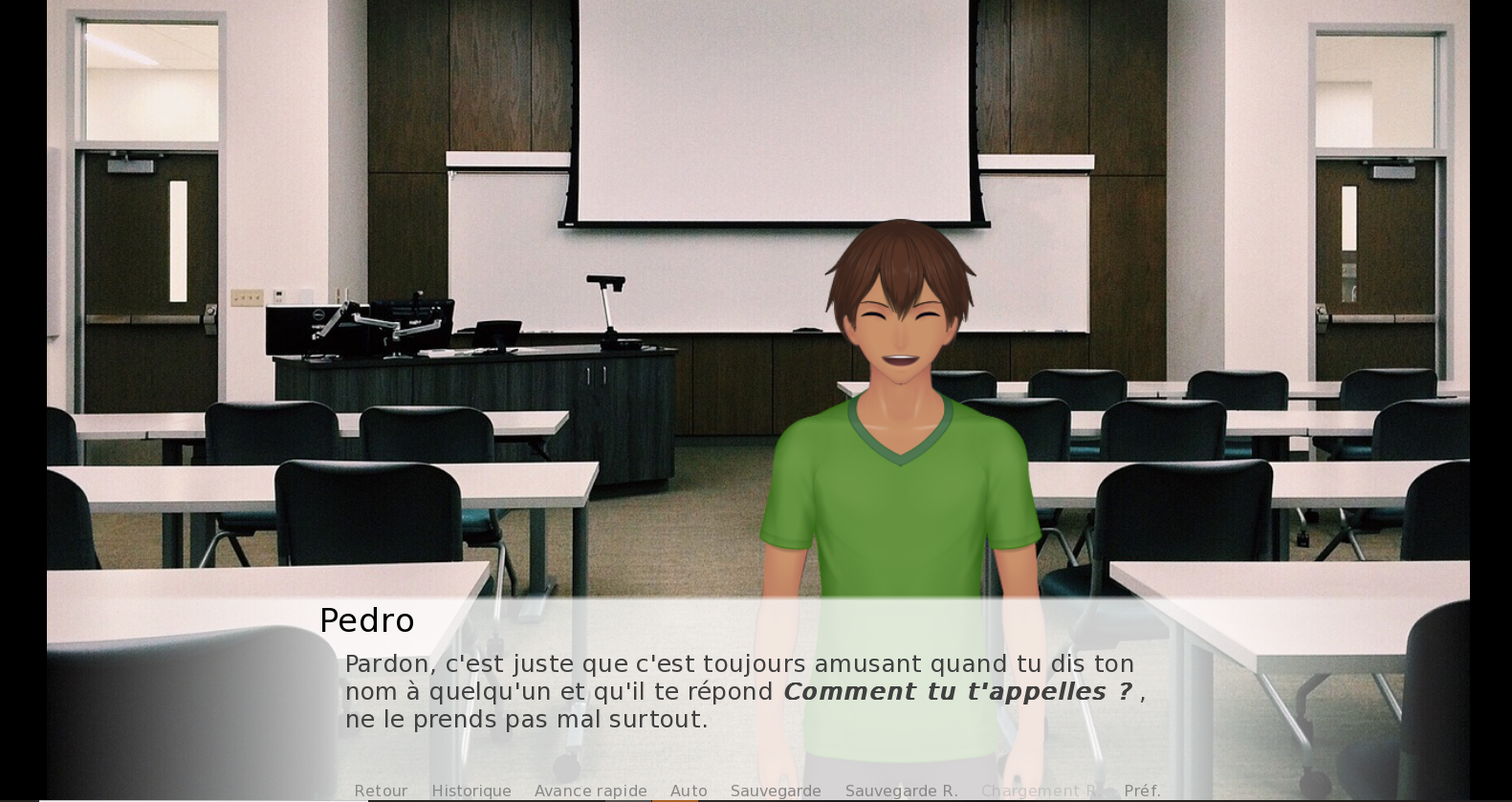