Hello all! I decided to start a new project, focused on 3dn-ifying Gradius! Using Dippy0615's 3dn file as a base, along with JJXB's UI code, I am making adjustments to make this similar to the style of my Metroid project. I have decided to name the series 'Defined' after just coming up with the name while I was lying in bed one morning. Anyway, here is an early look at what I have done so far! (Although I only started it a few hours ago, so bear with me.) 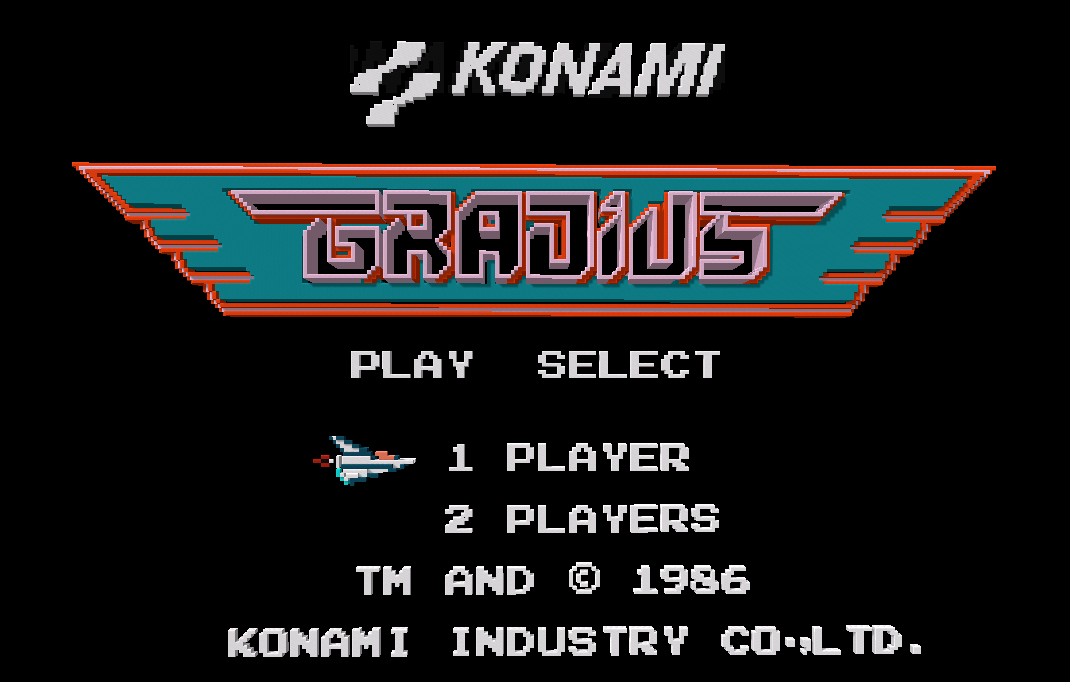 Honestly, the title screen is about how far I have gotten so far, which just had different layers similar to the Metroid one. Here is a comparison to the standard NES, although they are not too different, honestly. 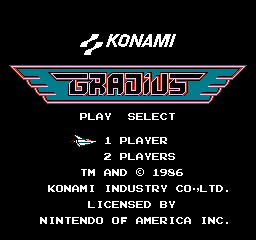 See? Not that different at all! However, when looked at from a different angle is where my real work shows, I believe! 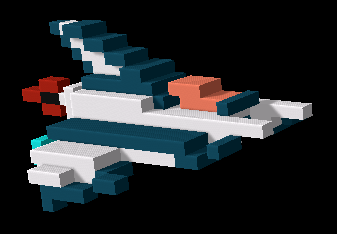 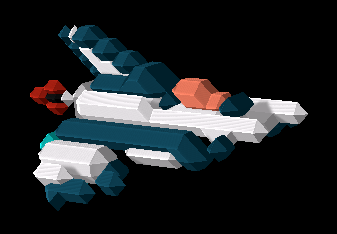 As you can see here, I have not just added different layers, I have actually used the layering system to make an entire 3D model of the Vic Viper. (With standard and retina variants as a comparison.) This is what I have put most of my time into, and plan to do this with most entities in the game. 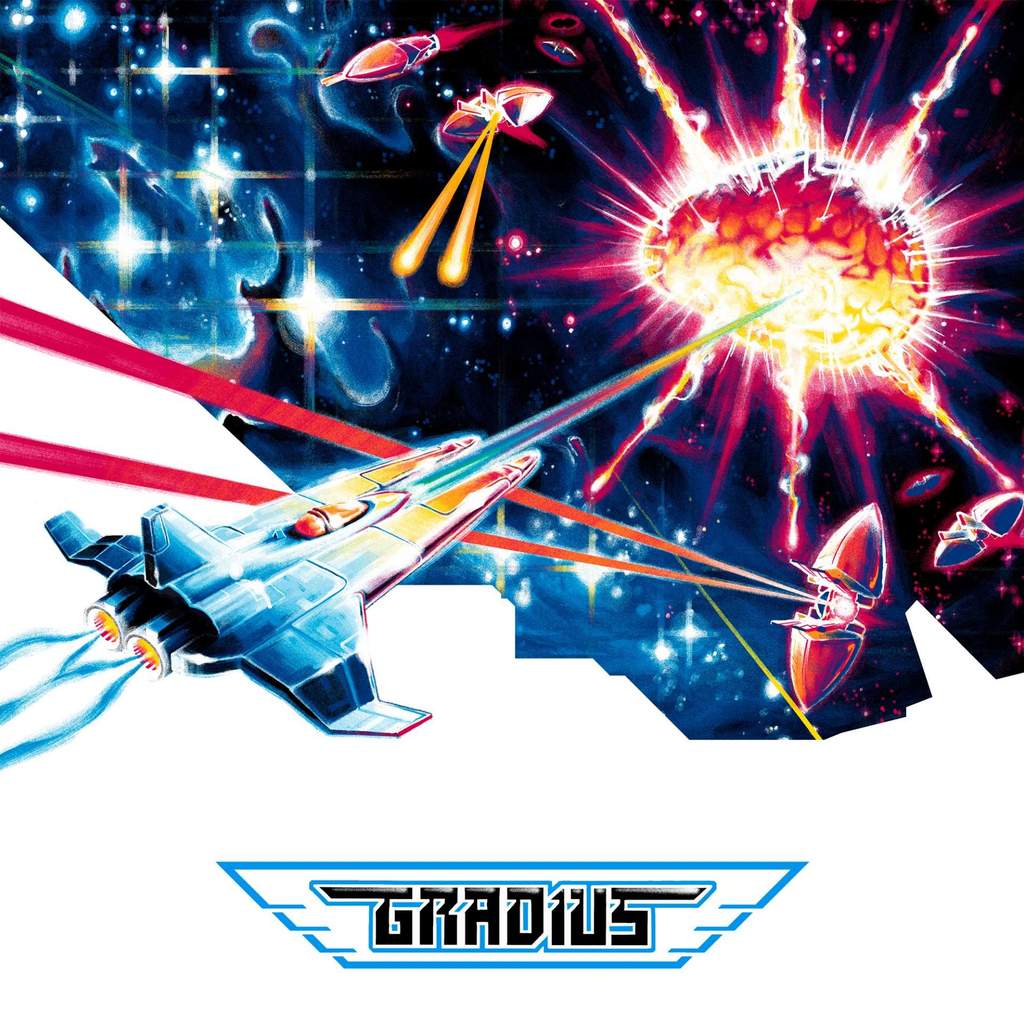 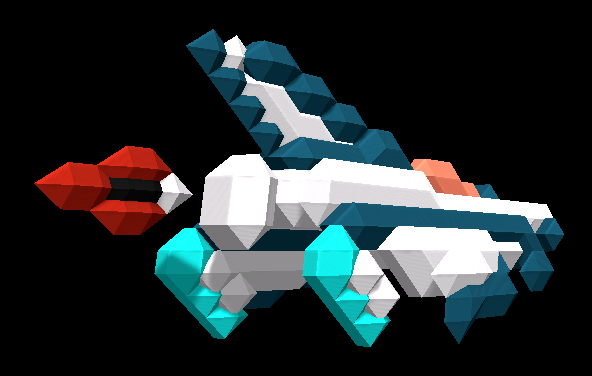 Here is some of the art I used as a reference, although I gave it some personal touches as well. I'm rather happy with the results, although this does mean that this could take some time... Now I have to go work on the other Sprites for the ship. Let me know what you think of it, and let me know if you think any improvements could be made! I'm looking forward to seeing what the final product will look like-

Very impressive work without a real 3D modeler tool! How many instance have you created to achieve it?  10 instances???

After checking it over again, it took 20 different instances alone to create, although half of these are just the opposite sides of the ship, to keep it symmetrical. There might be an easier way to do this, but that was how I ended up doing it, and it certainly seems to work!

I really love your authentic approach so far, looking forward to it! :) Out of curiosity, has anybody done an approach that is similar to the 3D Classics on the Nintendo 3DS, where the sprites are still flat just have different depths for 3D TVs/monitors?