An old school horror game inspired by the likes of the original Silent Hill. You won't find your now typical jump scares here; there is something deeper at work, something which begins to bridge the gap of what is real and what isn't.

After three long years of searching for his missing wife, Carolyn, Michael Benson is at his wit's end. Just as he is about to throw in the towel and end his search, he receives an anonymous tip on his answering machine. The caller claims to have seen Carolyn in 'Hell', a strangely named town in the boondocks of New England. With little else to go on, Michael sets out for 'Hell', could his wife really be there?

Things are happening in the game of Concluse, things that we didn't mean to happen...

Anyways, progress is being made! Hope you enjoy this GIF and subscribe to this thread if you haven't already!

Exciting news! Concluse has been accepted onto Steam and we are currently setting up it's store page! This also means we have access to the steam works API allowing us to add Steam achievements!

To celebrate here are some in game screenshots! Be sure to subscribe to this thread if you want to be notified as we near a release. 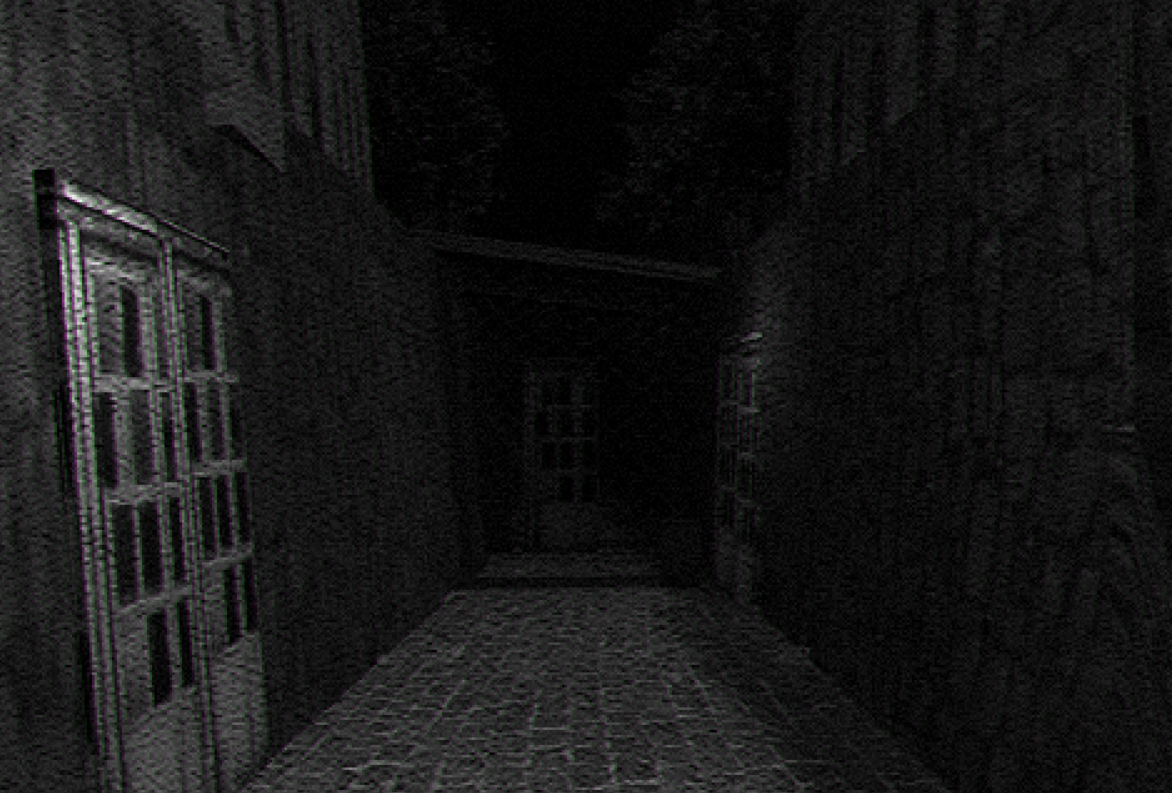 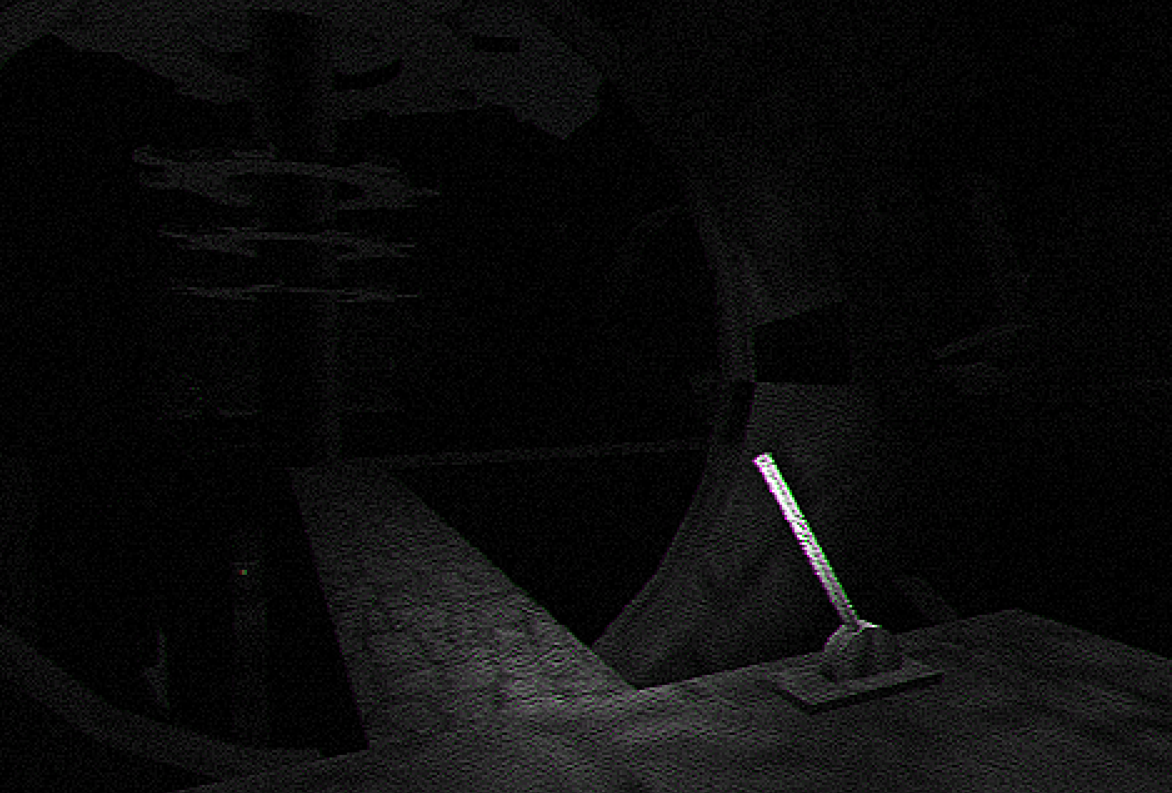 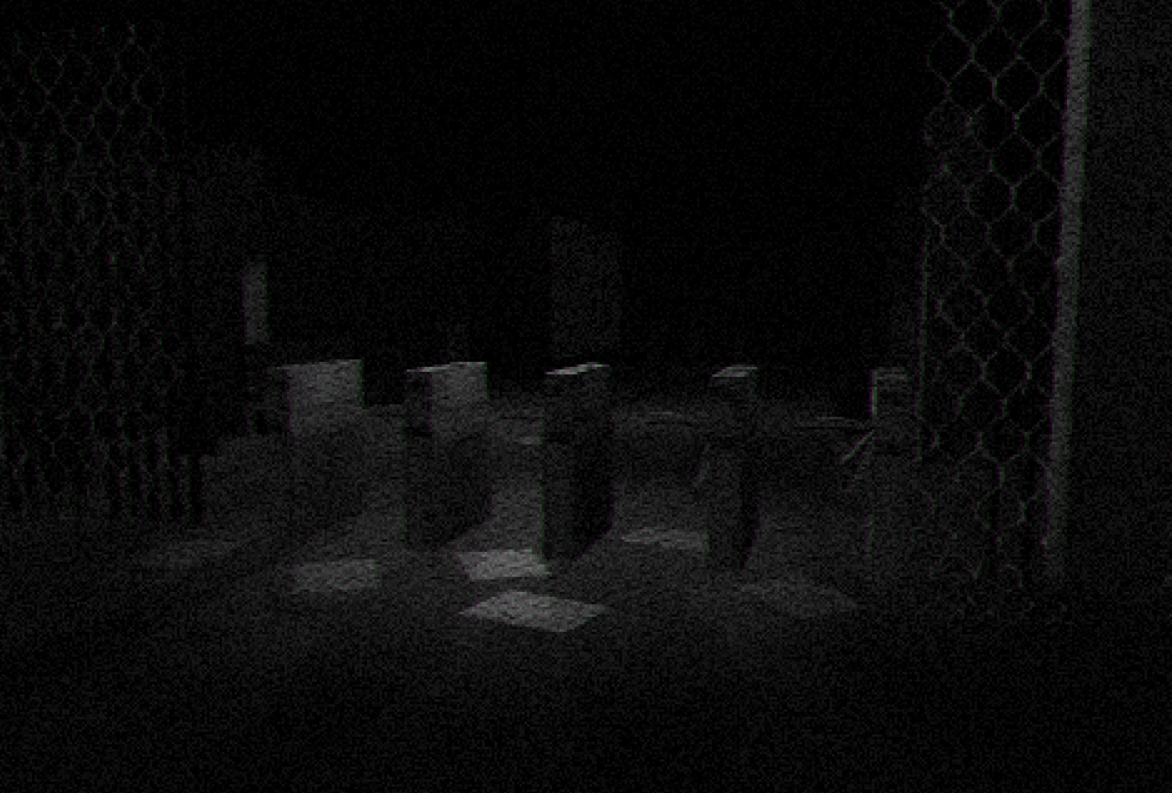 The Sewers of Cordova

Currently featuring approximately 30 minutes of content, the sewers below Cordova have been expanded since the game's original release on the PlayStation. Find keys, solve puzzles, and most importantly: get out. 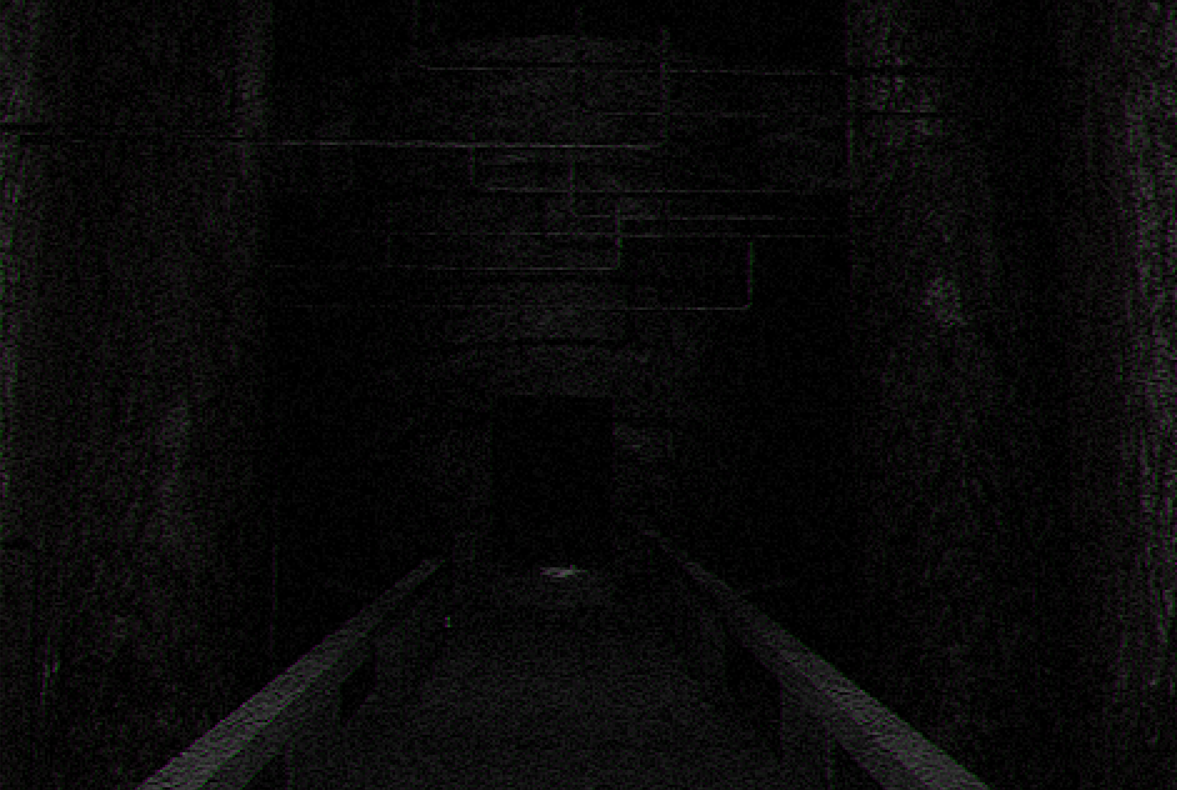 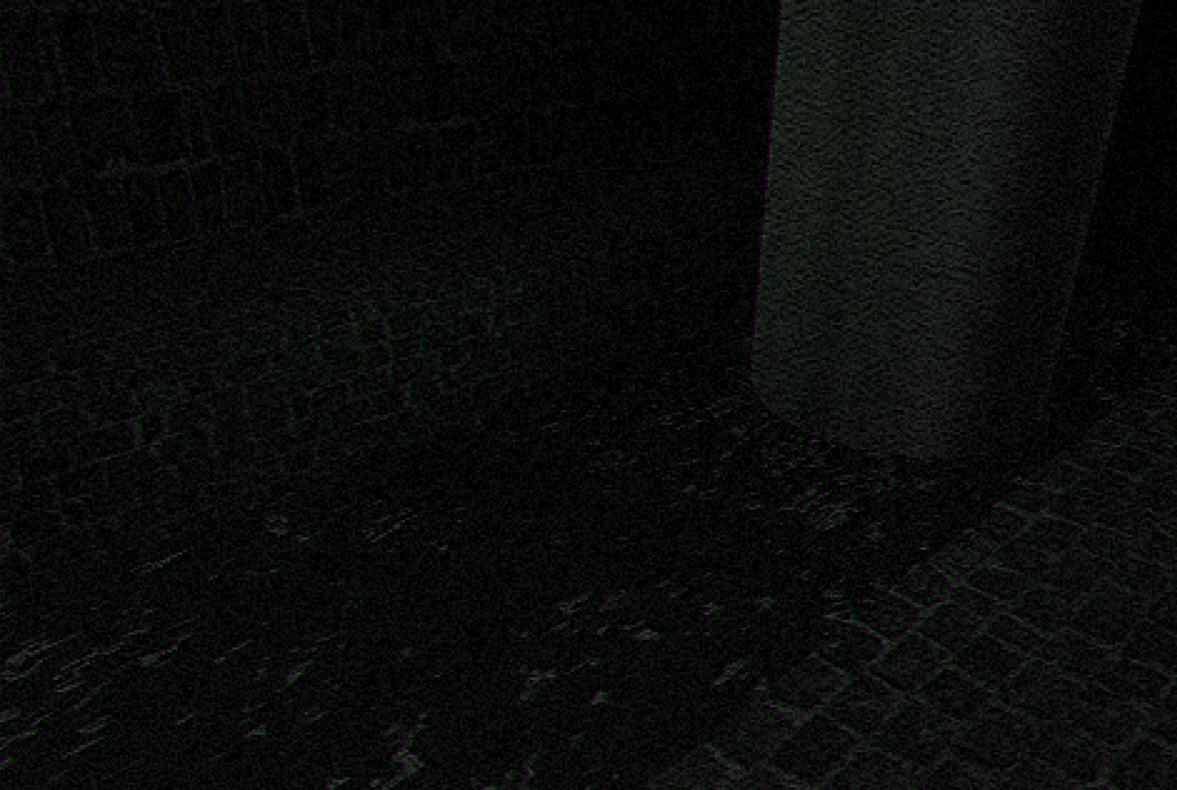 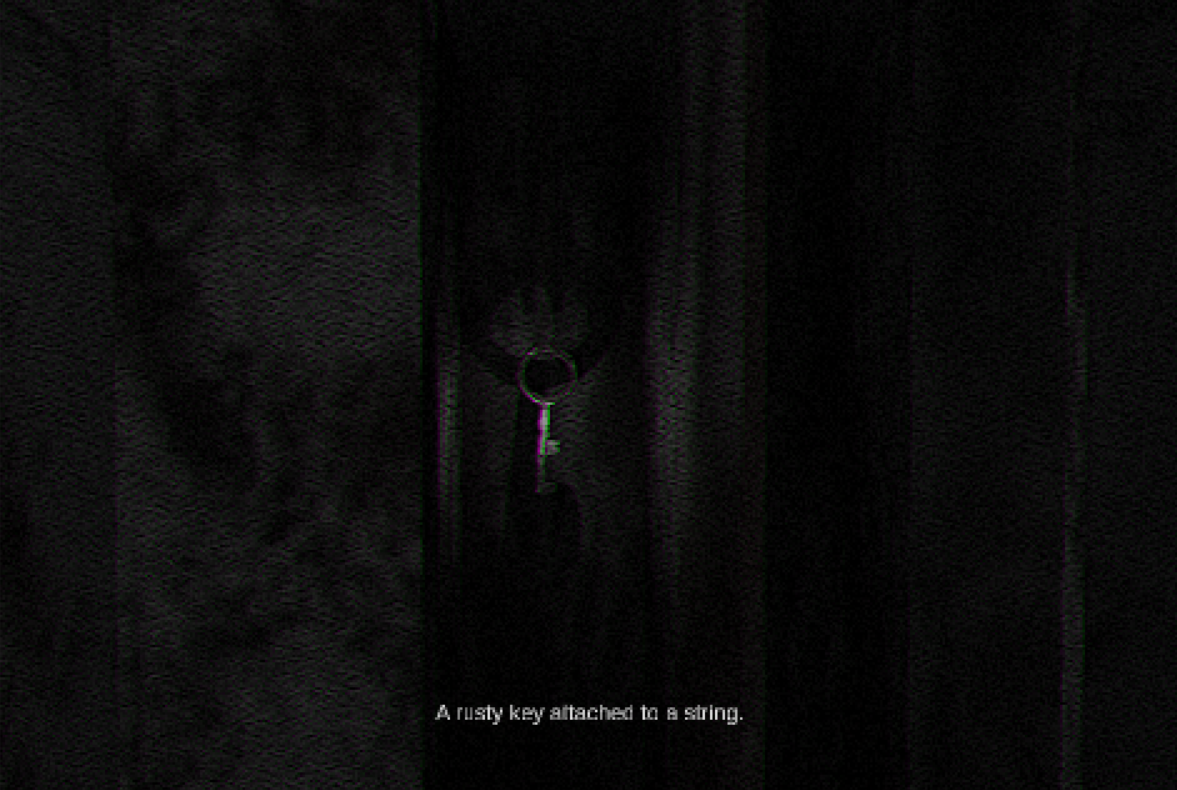 Concluse will feature full Xbox 360 controller support on both it's PC and Mac releases. We are doing our best to integrate controllers in a way that feels natural and fits with common first person controller set ups.


Thank you guys for following the game, we hope that when it's done you love it as much as we do!

You guys can wishlist the game on Steam now at this link http://bit.ly/ConcluseOnSteam! The game will also be available right here on itch.io shortly after our Steam release in couple of months.

This was a brief update, but thanks for reading and be sure to go wishlist the game if you're interested and haven't already!

Hey there awesome indie horror fans, we're extremely excited to be releasing Concluse in the near future, and to announce the official Concluse soundtrack.

Currently featuring 12 tracks from 6 artists, and growing, we feel the track is the perfect compliment to our game and a great way to reward you players. And it's going to be FREE just like the game.

While you're waiting for the Concluse's official trailer, and more information on the the soundtrack, be sure to take a look at this first track by AvapXia.

We thank you guys for reading, and be sure to check back soon for the official Concluse Trailer.