Hello.  I just published my space shooter game here, which has been in development for almost 3 years now.

Here is a brief description of the game:

Focused on combat without compromising realism, ASTROKILL is a modern space shooter drawing inspiration from old-school games like TIE Fighter and Freespace 2.  Players pilot fighters, gunships, interceptors, and medics (in 1st or 3rd person) from warring factions in ballistic dogfights.

Lead your squad into battle against enemy fighters and powerful warships. In the world of ASTROKILL, kinetic weapons dominate the battlefield. Deliver destruction with machine guns, flak cannons, homing missiles and rail guns. You will wipe out entire squads and bring down frigates in glorious explosions. But, be wary of camping interceptors, homing space-mines, and ace-pilots.

The game is fully featured as-is, but it's still in Early Access.  After adding a few more missions and a new weapon over the next month or 2, I'll publish a "final" release of the game.  But, I plan on keeping development going well after that and possibly making a sequel.

The team behind it just consists of myself (programming and level-design), a 3D artist, and a composer.  This is a self-funded project with a shoestring budget, so I am truly grateful for every copy sold.  I also really value user-feedback (most of my development is driven by it), so let me know what you think!

Here is the latest trailer:

And, here are a few screenshots: 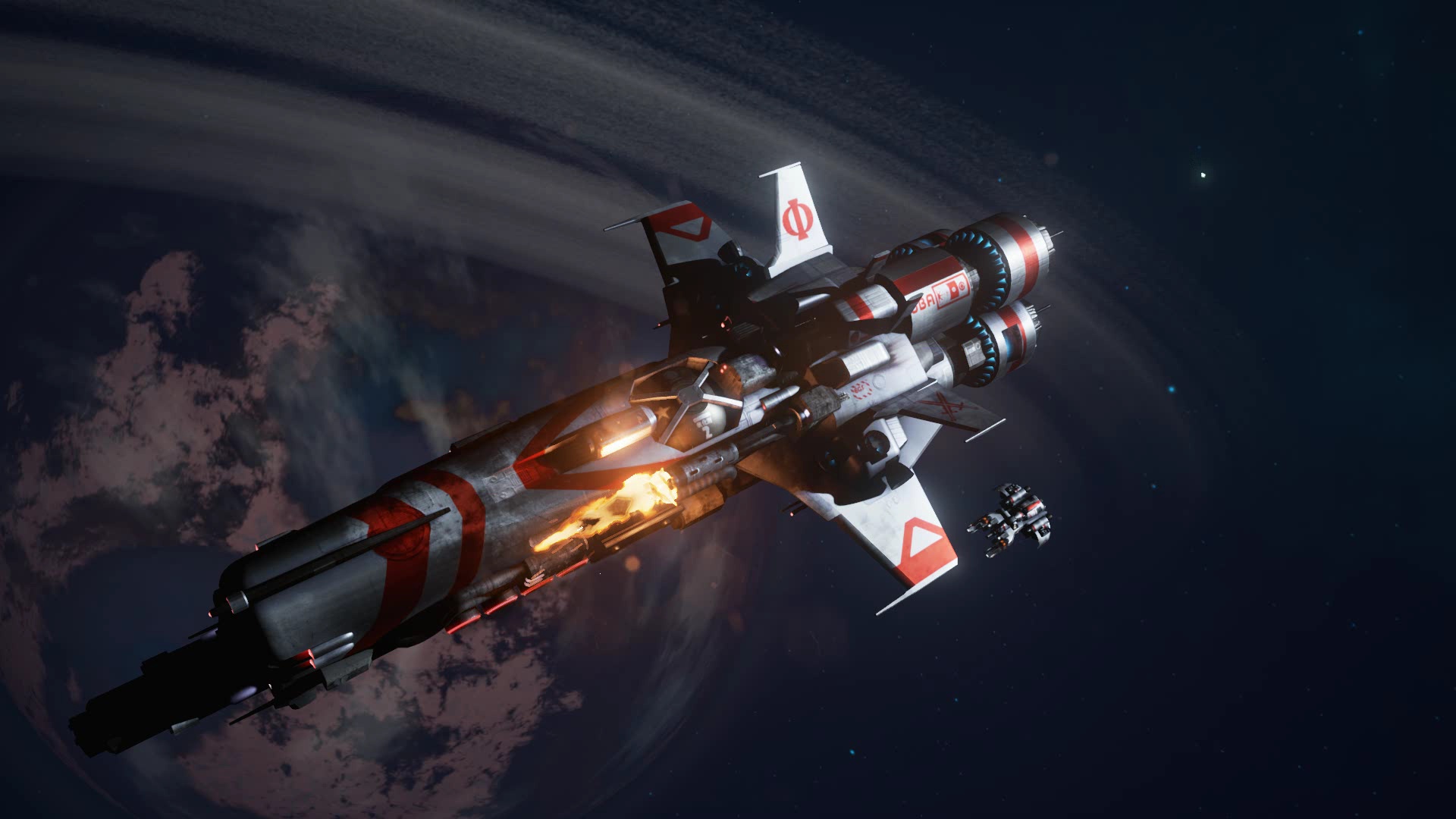 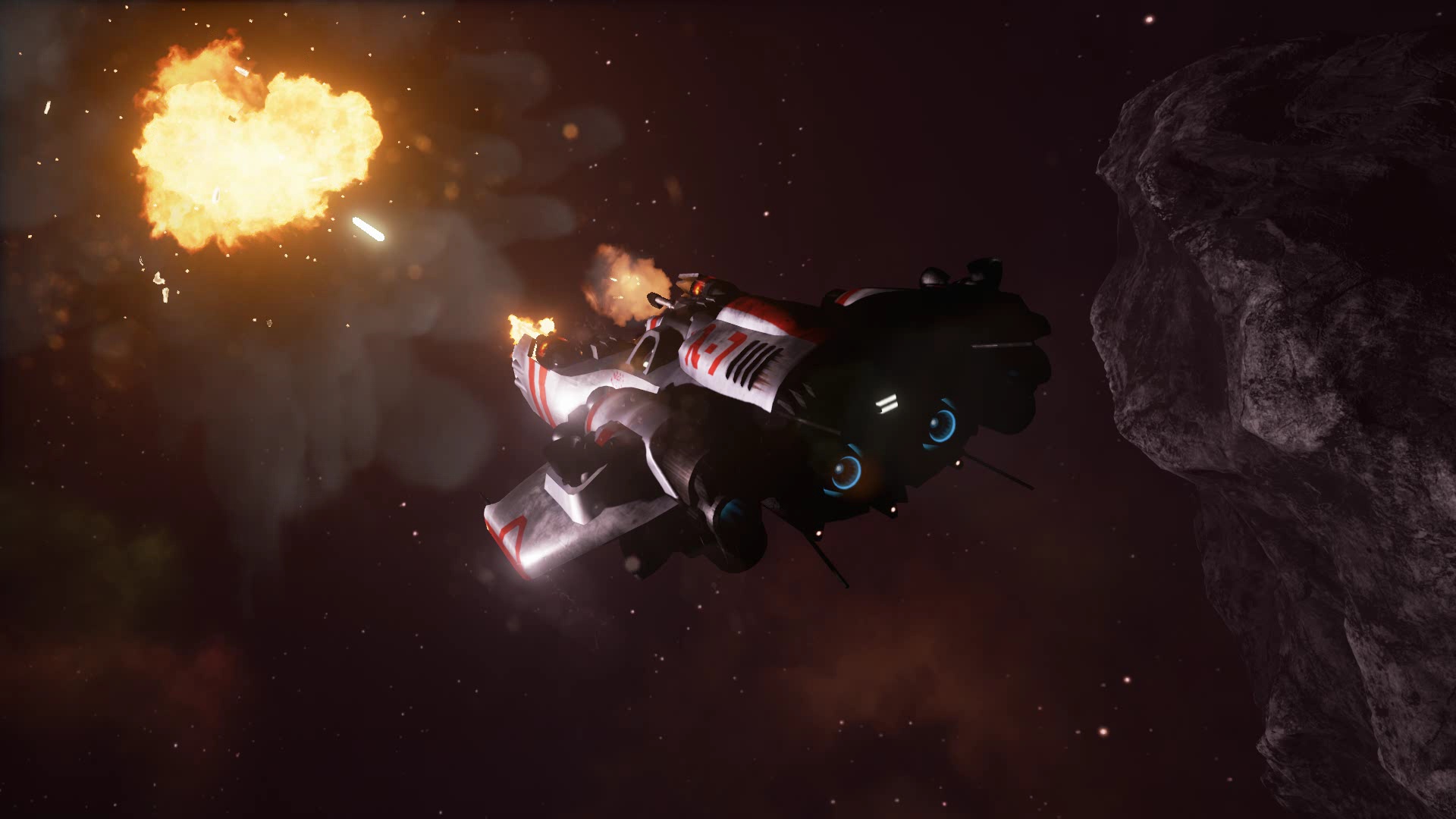 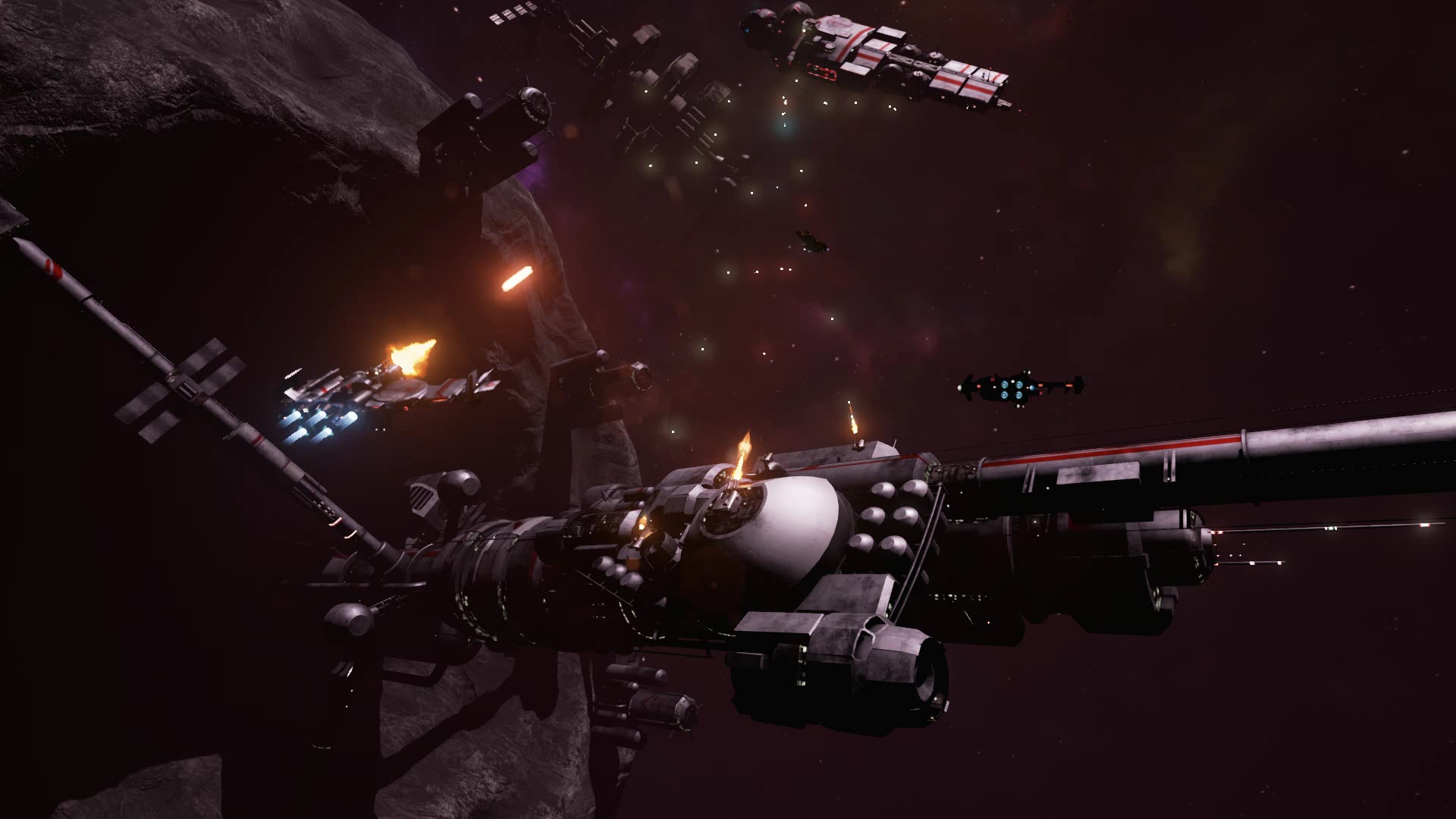 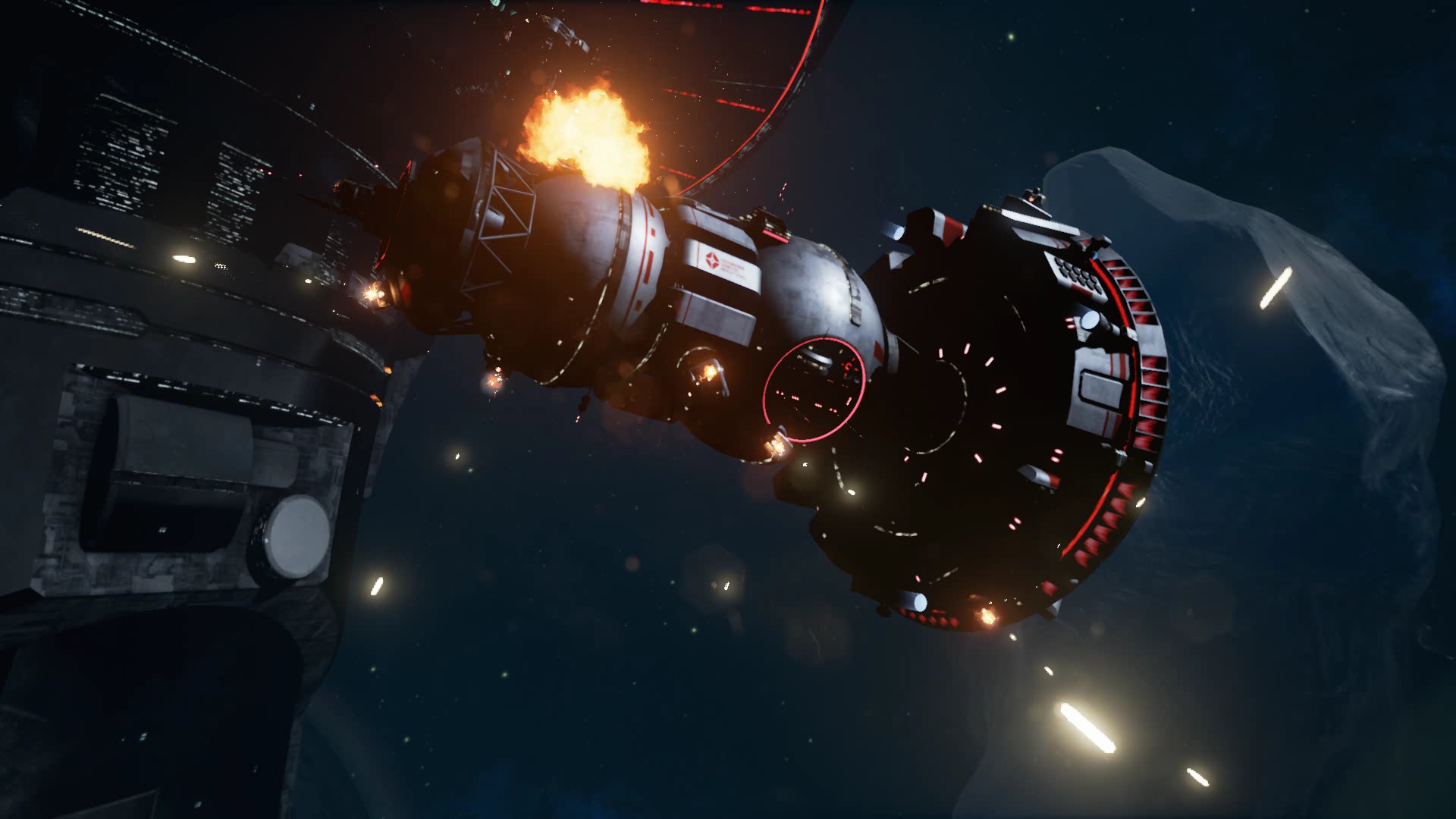 Looks beautiful, thanks for sharing.