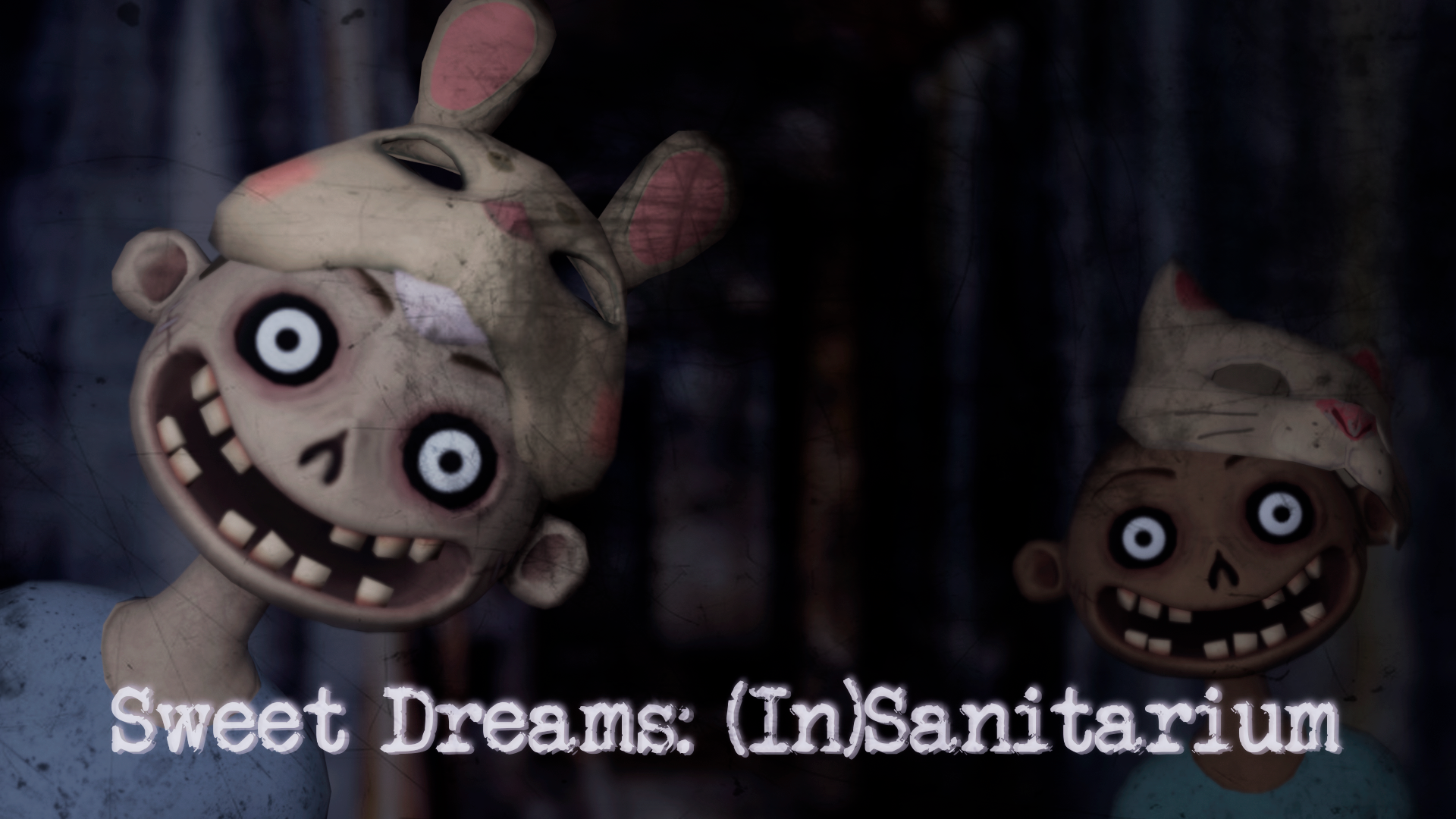 We proudly announce that Sweet Dreams: (In)Sanitarium is now fully released! Available in our itch.io page, check it out!

This is an end of term project for our videogame academy, which we decided to finish developing after the great reception of its Beta. For the majority of us, this is our first published game!

We're so moved by all the people who enjoyed the game back then and we hope that now its more enjoyable than ever. We hope to bring new and better games in the future!