My memory already blurred about 0.3.0, but I think I remeber there should have a conclusion tell you wifi is complete and nothing more you can do?

This seems it dosen't count me complete at the pervious day?

Well, it do actually count as complete before Asterion's show(which Greta show up and show me the wifi), so not a big deal afterall. 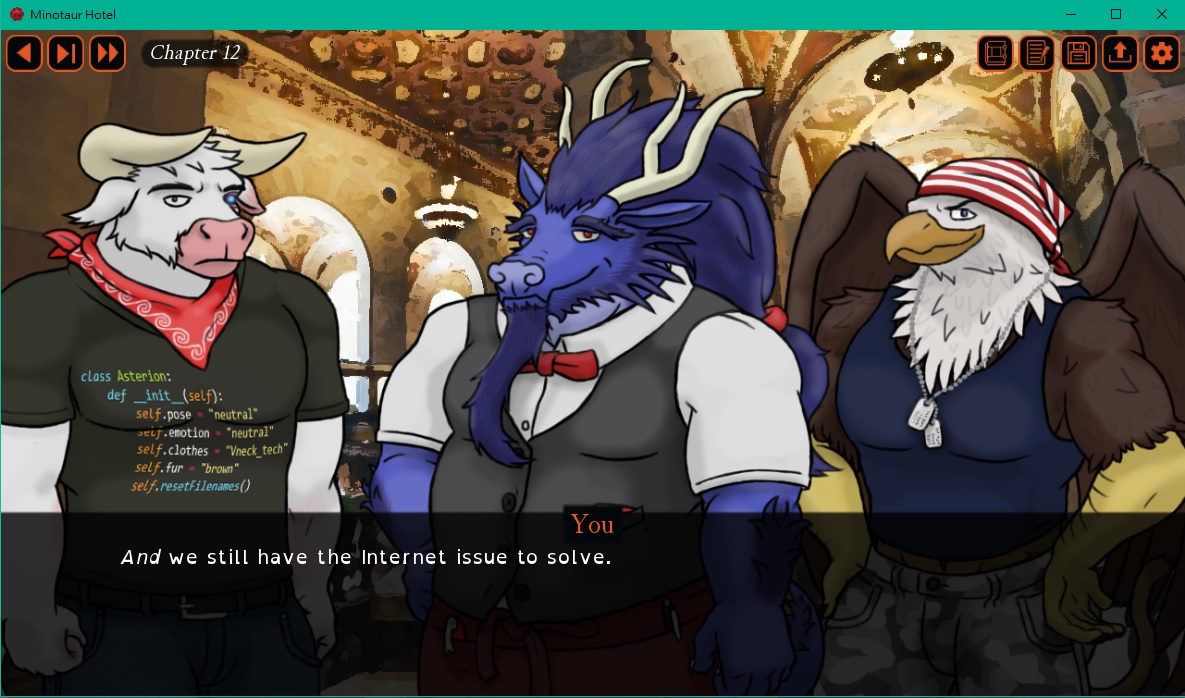 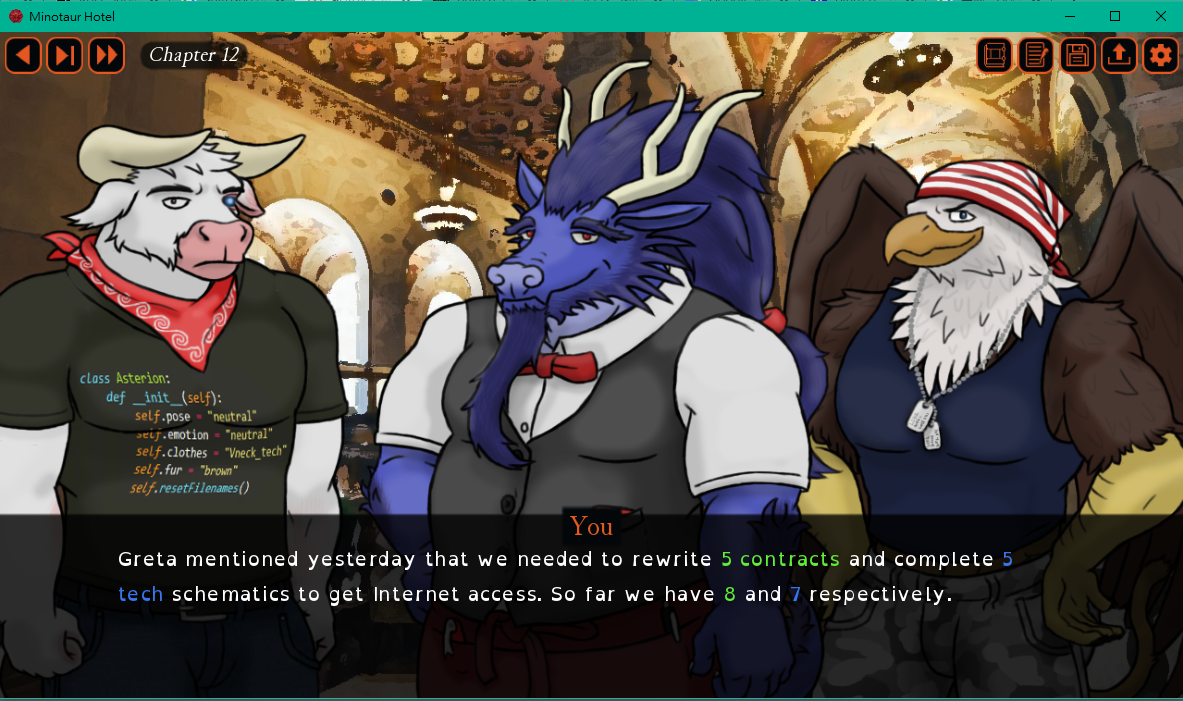 Here is my save of the above situation

And this is my save on the previous day before assign manpower, with my tech bouns, Asterion and Kota, it sould be done.

I have try it again a few times, the result is quite interesting.

If I directly send Luke to explore without messing the R&D,  reseacrh will not complete.

If I switch the role between Luke and Kota, then reseacrh will complete and Greta will appear.

When I dismiss Kota or Asterion and let the other one do the research himself(with my tech bouns which is enough to reach 5 and 5) , reseacrh will not complete too.

Thank you very much for bringing this up, I looked into it and can replicate the bug rather easily. It's pretty critical so we may have to roll out a hotfix.

We are putting out 0.3.2 now- in case you were curious on why this happened, I made a feature for the upcoming 0.4 build where some of the rewards are unobtainable through R&D or exploration- for example, there's a hidden "Build 0.3 completed" reward that you get when 0.4 starts. The 0.4 quests have this reward as a requirement. So it's imperative that the players don't get this reward at random.

The game has a function that determines which among the unobtained rewards the player can get through R&D or exploration. It's a for loop and for every unobtained reward, it makes a series of checks, such as if the player meets the requirements, if it's the correct reward type, etc.
I added an extra check to make sure the player can't get the unobtainable rewards. But I screwed up the indentation so that every time the for loop bumps into this reward, the whole loop breaks instead of just this iteration. Since the list is randomly sorted, any given reward can, at random, not be among the rewards the player can get.

Once again thank you very much, especially going through the trouble of sending your save and trying out different test cases. I hope I don't screw up like this again.