Hey there! Can you make sure that the MIDI track doesn't have any plugins with audio output on it? i.e. the "volume meter" on the track should be dots that show MIDI velocity, instead of a VU meter.

Let me know if that works for you!

Aw thanks so much! I hadn't heard of the Rat Shack reverb but from the description it sounds quite nifty, especially the line -> mic input distortion. I'll have to give it a try!

Thank you for doing this 🖤

Thank you! Really appreciate it :)

Thank you for playing and glad you enjoyed!! :)

I just released a new version which should fix this issue -- let me know if it works for you and thanks for your patience!

Aww thanks!! So glad this resonated with you, it's a strange time for sure. And yeah her music is amazing :)

Thanks! Yeah the skeleton is a pretty slow walker; maybe it's the lack of muscles. Glad you enjoyed overall! (also this is the contest: https://gardensongvideocontest.com/)

Hey! Thanks for checking this out and sorry the plugin isn't working for you. I'll look into this but it may be a little while just because of some other stuff on my. Let me know if you're able to get it to work in the meantime!

Aww thanks for the kind words and for the video! Glad you enjoyed playing through it!

Aw thanks so much! Hopefully will get to do another mashup game sometime soon :)

Much appreciated, means a lot from a true horse!

Thank you! Glad to have fellow animal support :)

Aw thanks haha! Love the video (and the title too :)

Hi all! "Runaway Reverie" is an interactive song and music game in the form of a 3D platformer. I'd actually completed it in December but hadn't thought to post it here.

It's pretty short (< 5mins gameplay), but I definitely plan to expand the concept for future works.

or of course on itch.io: https://usdivad.itch.io/runaway-reverie

Also, I wrote some custom audio classes to handle the loop-based layering, built on top of the Sound plugin; hopefully they'll either be integrated into Superpowers or I'll make a separate plugin for them, but in the meantime you can find the classes here: https://github.com/superpowers/superpowers-game/pu...

Hope you enjoy, and I definitely welcome any feedback/suggestions/ideas for collaboration! 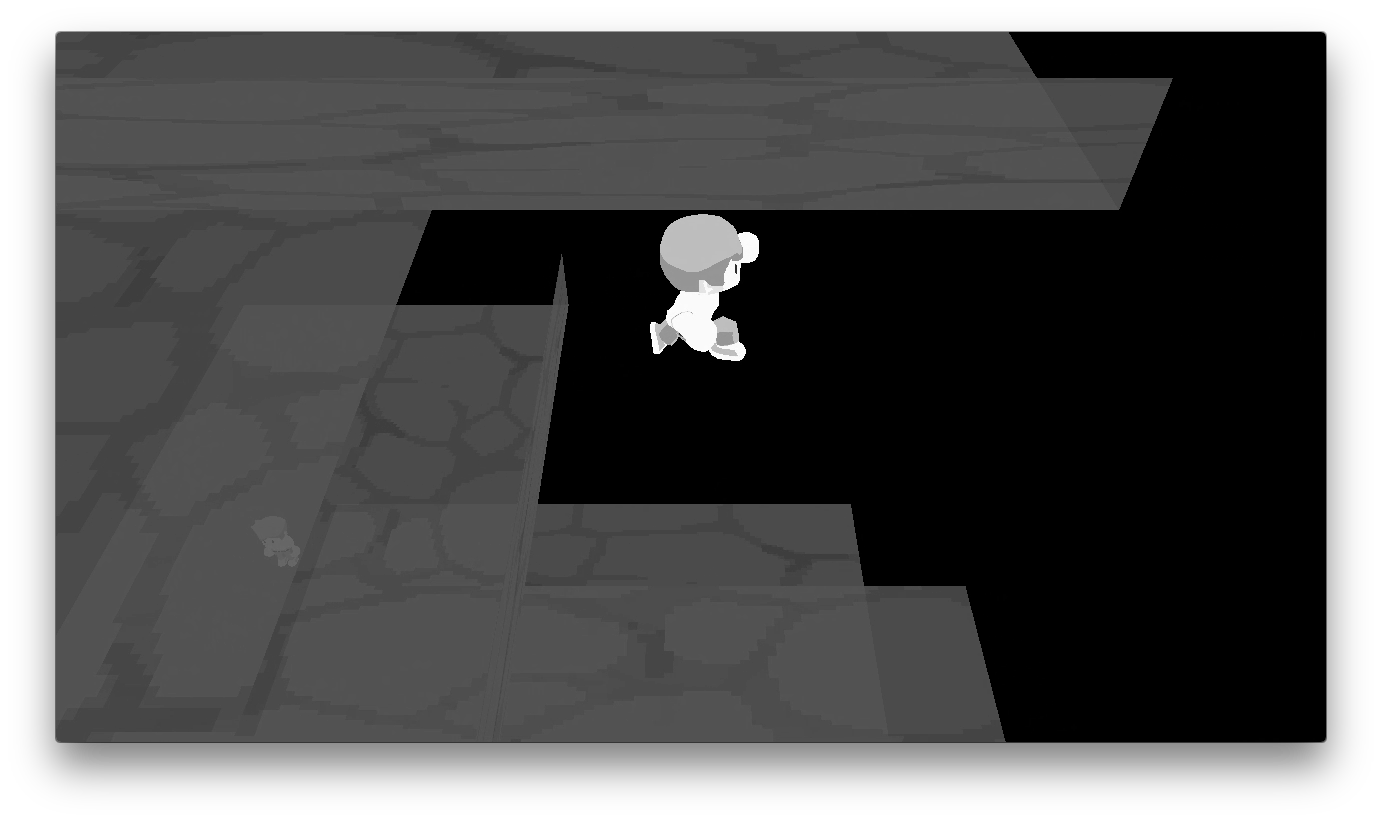 I've just started using Superpowers last month to build an "interactive song" game piece, and it's proved to be a blast so far. I'm really excited to dig deeper into the game engine and development environment.

One thing I've been dealing with is importing and updating assets, especially since I'm using quite a lot of music files and adding/updating them one-by-one using the GUI takes a while. I might just not be noticing a batch import function somewhere in the engine, and maybe something like this will be available in the new v1.0, but in the meantime I've written a little Python script to help with batch importing assets. You can find it at https://github.com/usdivad/bagatelles/blob/master/seize/samples_export/import_superpowers_assets.py

It's rather naive and probably takes a bit of effort to set up (the "entry_parent_id_list" and "asset_json"* parameters in particular are implemented quite poorly and should be replaced/redone eventually), but it's already been helping me manage my asset development workflow, so I thought it might be of use to some others here as well. In any case, thought I'd share!

* Right now the "asset_json" parameter only works for Sound assets, as those are the only ones I've been batch importing. Other asset types will probably require more work to automate, in which case you can set "asset_update_json" to False and do the JSON manually.