Thanks for porting it Madwolf, now I can say that I've made a game that is available on console :)

I don't have any way of accepting donations, but your kind comment and review is more than enough. Thank you for playing Resurgent.

Yeah, sure thing. Let me know if you have any problems.

Yeah I did, although only the art style, not so much the story or gameplay.

Thank you for your comment Clokko, I'm glad that Resurgent had a lasting impact.

Thanks VCP, I'm glad you enjoyed playing it.

Thanks man, and no need to be sorry. A few bugs are expected when you're on a time limit.

Very cool game. Really interesting aesthetic, feels like playing some kind of nightmare. Shooting feels good, although I think the platforming controls can be improved.

Only real problem is that I got to the bossfight and he got stuck on the edge of the map, and I can't kill him. 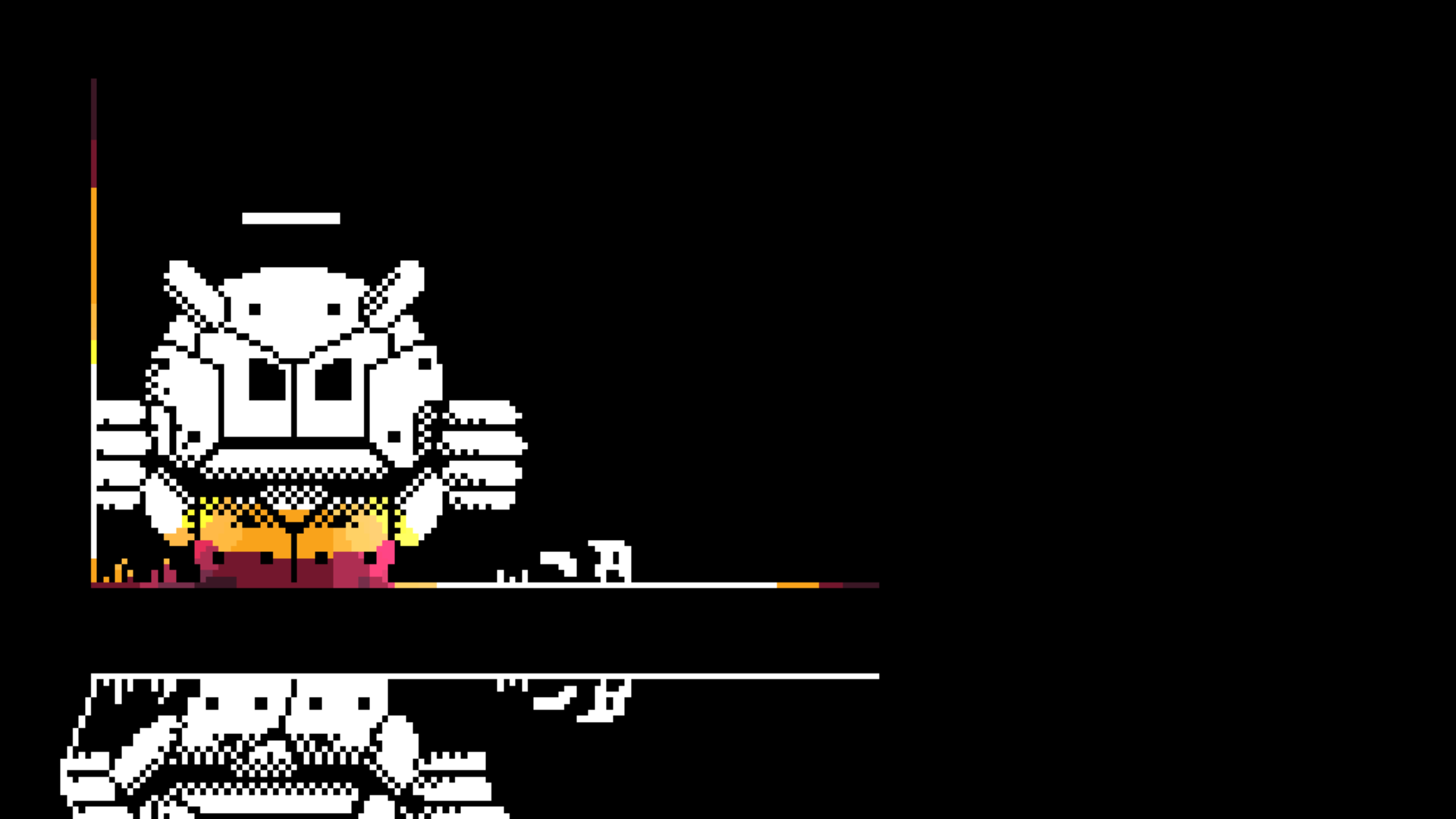 Other than that, I enjoyed what I played before I got to the bossfight, congrats on making this in just a week.

Thank you for the kind words Morbott. However, (almost) every criticism I've read of the game is pretty fair, so I don't think people are being too harsh.  I've learnt a lot from the feedback I have received (both positive and negative), which I think is far more useful than everyone just saying "It's perfect 10/10".

I'm glad you enjoyed the simplicity of Resurgent, thanks for playing.

I know I'm a month late but best of luck with State Licentia.

The art is already fabulous and the combat looks promising too.

I really enjoyed playing Deadbolt and it inspired me as well. However, I felt the story was a bit lacking, so I'm excited to see to that you've chosen more of a narrative focus. A good story can really elevate the experience.

Looking forward to your next update.

Thank your for playing and you're spot on with your criticisms of the gameplay. When I uploaded Resurgent, I kinda knew the gameplay was average but after watching some playthroughs and reading comments, I came to the same conclusion you have.

I think the main problem is that the two parts of the game (scavenging for food and avoiding zombies) are completely disconnected from each other and can't really stand on their own. The scavenging is just watching a bar go up and down whilst avoiding zombies is just waiting for them to turn in the other direction, which means that the game doesn't actually have any real gameplay.

My next game isn't going to have particularly advanced gameplay either, but I'm going to make sure it isn't frustrating like Resurgent can be.  Something that supports the story rather than getting in the way. Less linear level design,  (that promotes a sense of exploration and discovery), is also something I definitely want to try to do.

Anyway, thanks for taking to time to write out your thoughts. I'm still very new to game development and your feedback is incredibly helpful.

Not at the moment. However, I do want to come back to Resurgent at some point, (when I have some more experience), and make a higher quality version of it. Thanks for playing :)

Looks cool, but I couldn't start the game because of this error.

I'm on Windows 10 if that has anything to do with it.

Thank you for your interest in Resurgent. Unfortunately the English text is hard-coded into the game, making a translation of it very difficult. However, this isn't going to be the case for my next game, which will allow enthusiastic people such as yourself to translate it. 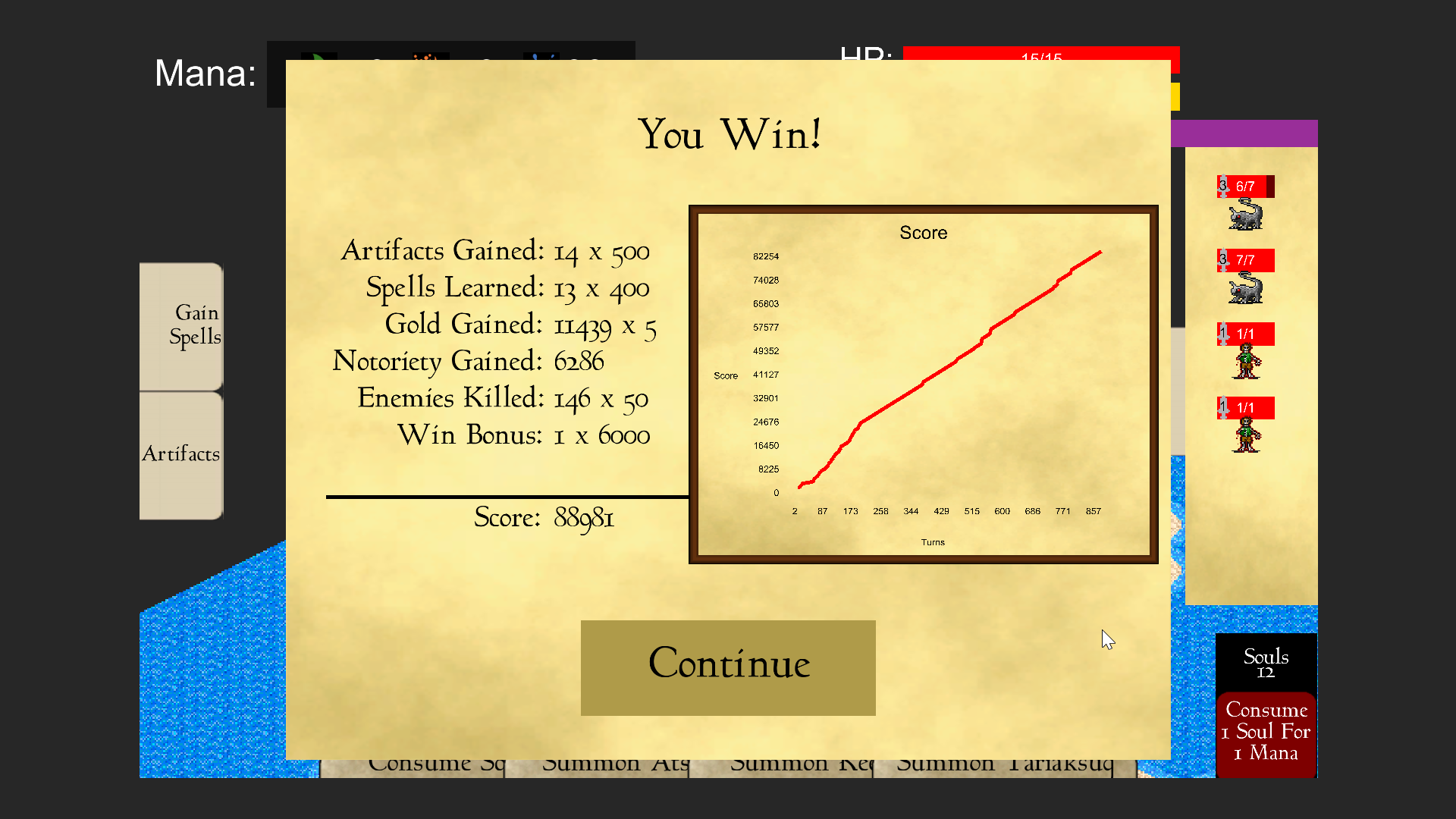 Finally, I won! So glad that I stumbled across this gem of a game.

You mentioned making a sequel and if you polished the UI and made the game a little less random, this kind of game could be a big hit. Looking forward to it.

Very cute game. I'll admit that I almost quit out of frustration (I'm not very good with point-and-click games), but I decided to  keep trying and really glad that I did. 10/10

You need to use WASD and Enter to confirm.

I spread out the food so that you only have 2/100 health when you get to the end (to increase the tension), so I'm sure you found all of them. Thank you for playing and rating the game.

Yeah, the zombie ending is the only one. I am only in the planning stage for my next game but having multiple endings is something that I'm definitely putting in. Can't guarantee they'll be happy ones though...

This game is very impressive overall, really enjoying what I have played so far.  Kind of like a better-looking, sci-fi version of Luftrausers. I've written some of my feedback below, in case your looking for some...

+ I guess this falls under the previous dot point but extra bonus points for the explosions, very nice.

+ The game is highly polished, lots of little details like glitch effect on the title screen and how there is an arrow pointing to an enemy space ship off screen.

+ I really like how you can see your health and ammo with the shapes surrounding the ship, instead of having to look somewhere else on the screen. Very clever design.

+ The difficulty is spot on (for me anyway). I've already died a few times but they were entirely my fault and although the game is difficult, I feel like victory is achievable and not some impossible, unfair goal.

~ I assumed you had to protect the space station in the middle of the screen. When you die, the enemy spaceships shoot it but nothing actually happens. Maybe the station can serve multiple purposes instead of just being a shop.

- This is in my opinion a big issue but something that can be easily fixed. When you navigate the menu at the beginning of the game, you can't use your mouse, only keyboard. This is same for piloting the ship. However, when you get to the shop, you can't use keyboard controls and need to use your mouse. It was only on the third time I visited the shop that I worked this out. The controls definitely need to be more consistent, and I think the game could work fine with keyboard-only controls.

- UI is a little spartan, it would be nice if the HUD was a little more prominent and also told me how much scrap I had.

- I felt like I was guessing when picking upgrades in the shop. Maybe a progression system like Luftrausers would work well, were you unlock upgrades and don't have to worry about them when your first learning the game.

- The bosses whilst powerful, I think are too small. I mistook some of them for regular enemies.

- When I died, I got a progress bar showing how far I got. However, I don't know what the end goal actually is, though I'm assuming it's an awesome boss fight.

Overall though, this is a great game that I think could do really well. In it's current (polished) state, I already think it's too good to be free. With some improvements, it could become even better. Anyway, I hope my post isn't too long, time to go back to playing :)

Thank you for the kind words. I am only in the planning stage for my next game (which is also story-driven), I hope you enjoy it just as much as this one.

Thank you for playing. I originally considered a happier ending, but decided against it because I felt it might have ended a little anticlimactically.

It was originally going to be a lot happier, but I changed my mind :p

Thank you for checking.  I hope not too many other people had the same issue.

I've fixed the game so that darkness is now brighter, would you be able to test this on your monitor? I've linked to a specific version so you won't have to start from the beginning.

Yeah sorry about that. The game definitely needs one of those 'adjust the slider until you can barely see the symbol' like you see in horror games. Thanks for playing. 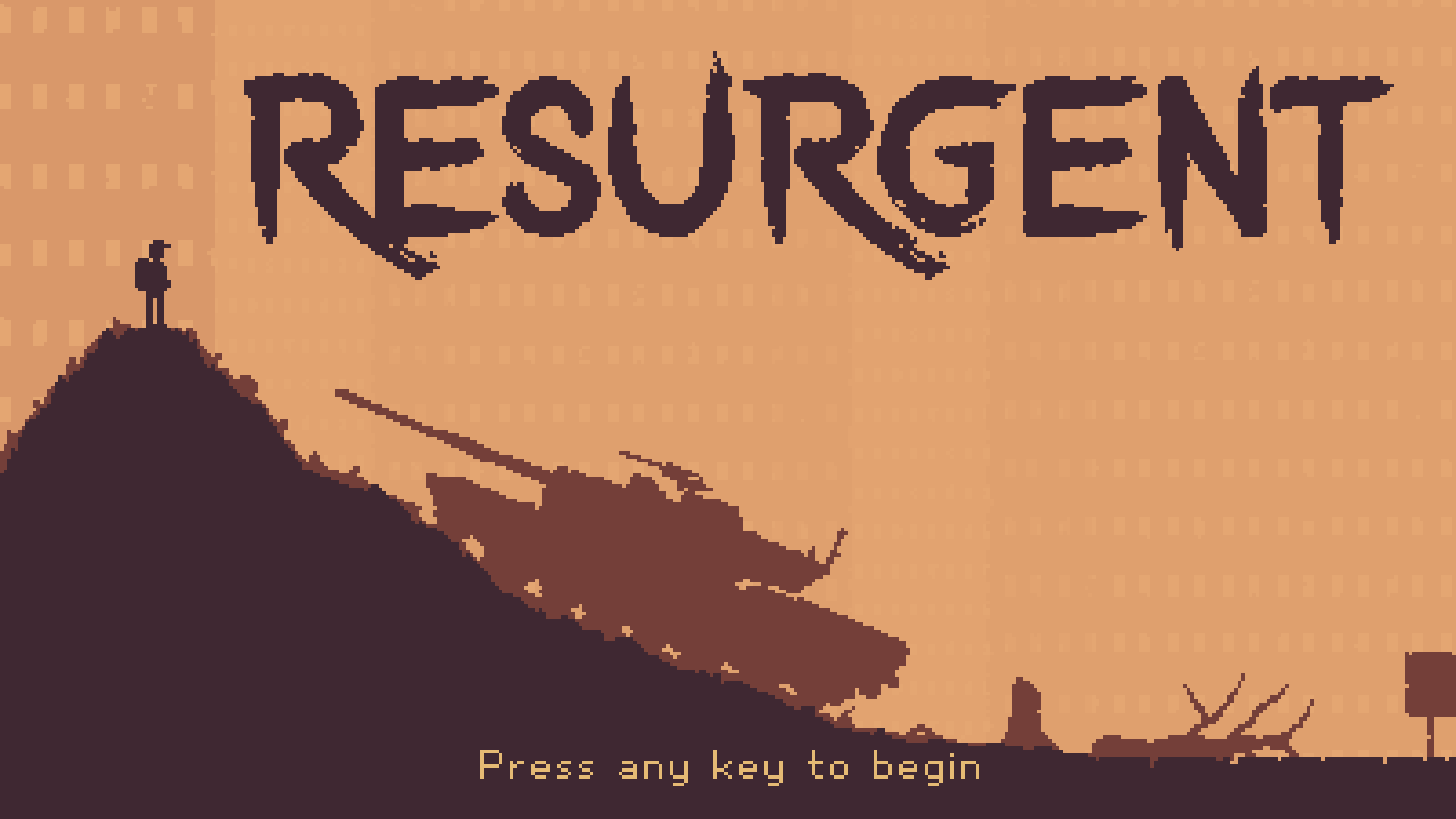 Traverse a post-apocalyptic city, ravaged by an unknown virus, in search of safety.

- Sneak past infected looking for their next victim

- Search for food and water to replenish your diminishing health

- Discover the story of New Durnam and the Sanctum

Well spotted. The wallpapers for the buildings were also 'inspired' by Deadbolt.

Your thoughts on deaths are interesting, I was told that there should be more noise so I added the sounds, but something like the Last of Us could really work.