Thanks for the support!

Lartu and I are making the second version of our small fantasy MMO Eterspire. We are longtime friends and have released the game Fateful Lore under the alias Fantaseel Interactive.

Our vision for Eterspire is to create a fun, lighthearted MMO with interesting characters that you can play at your own pace. Simply because we would love to play an MMO with lots of charm and not just run-of-the-mill characters, mechanics, and quests. We feel that most MMOs have played it safe in the design space, and that's just not good enough for us!

Our inspirations for the game are Runescape and Tibia. We know it is not easy to deliver on an MMO (few ever get released), but we believe that with our planning experience, minimalistic design, and perseverance we can slowly but surely make a small, cozy, and fun MMO.

Beta 2 is about 50% done. We just need to polish the code a bit more and make some content: NPCs, maps, monsters, quests, and items!

Here are some screenshots and videos! 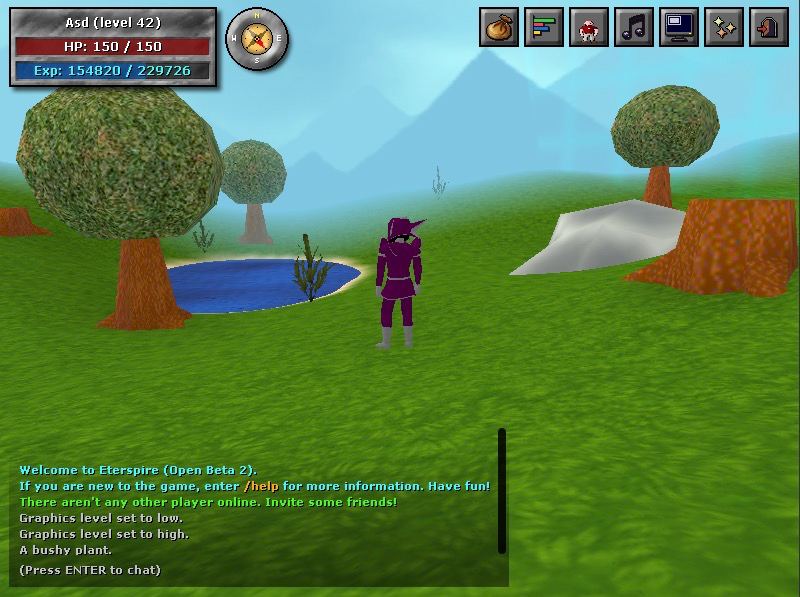 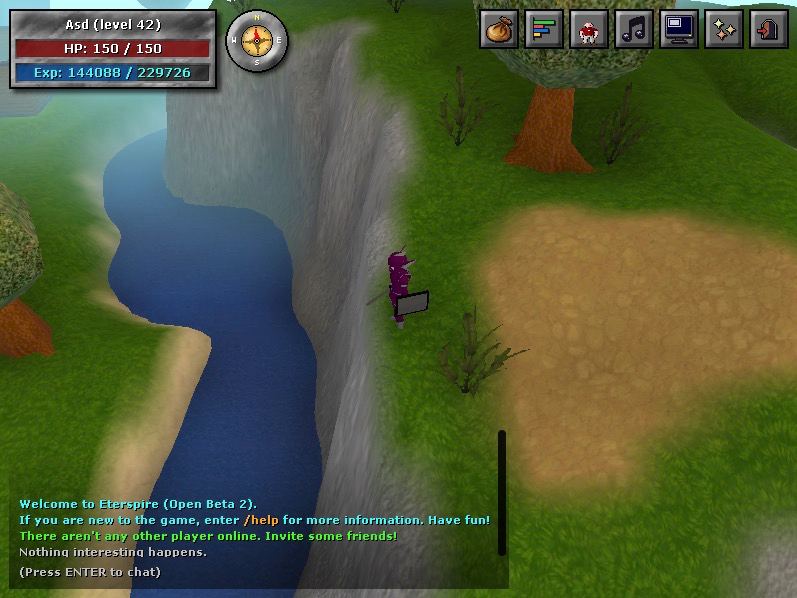 The game is now available to play! Just go to http://eterspire.com, create an account and play! If you like it, join our Discord server. The graphics have improved significantly and the game is looking better than ever. However, we still have a lot of work to do!
Here are some screenshots! 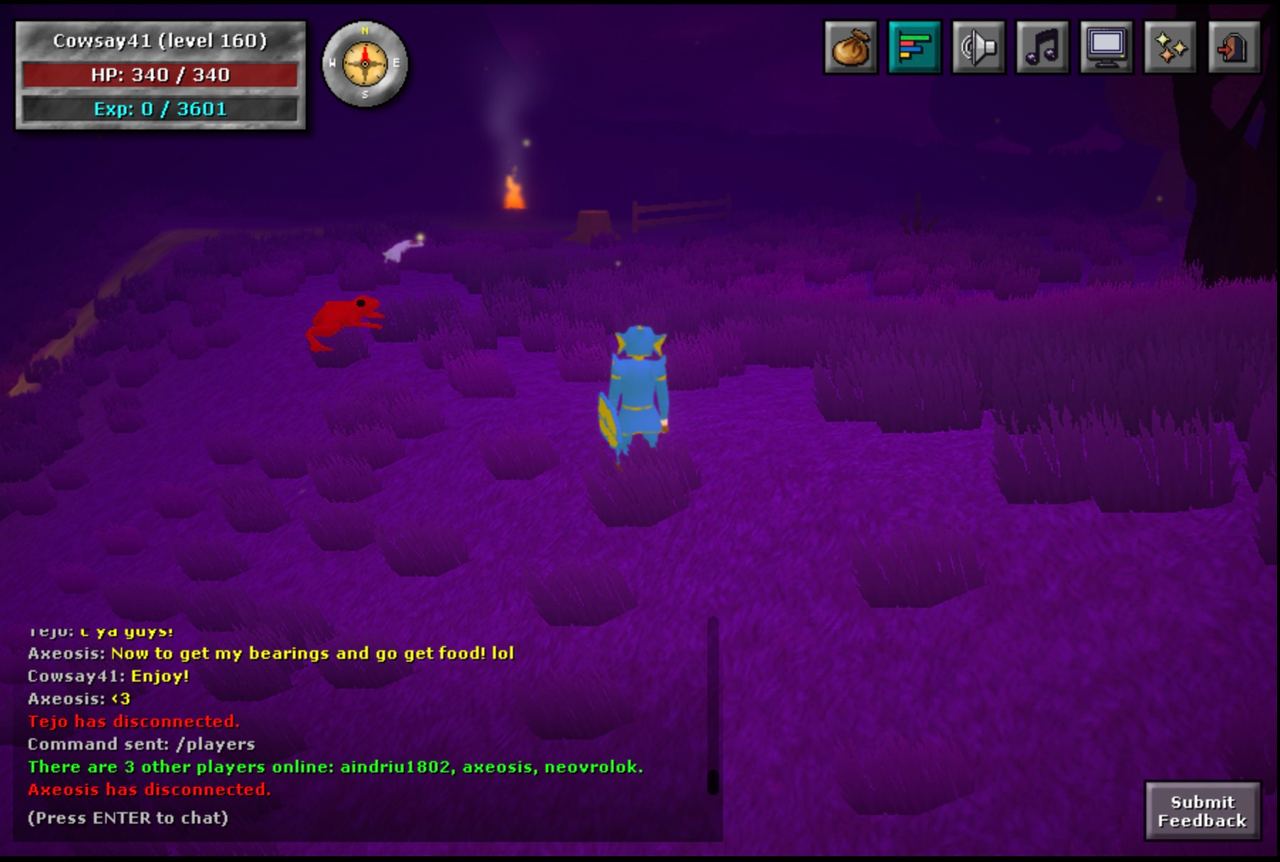 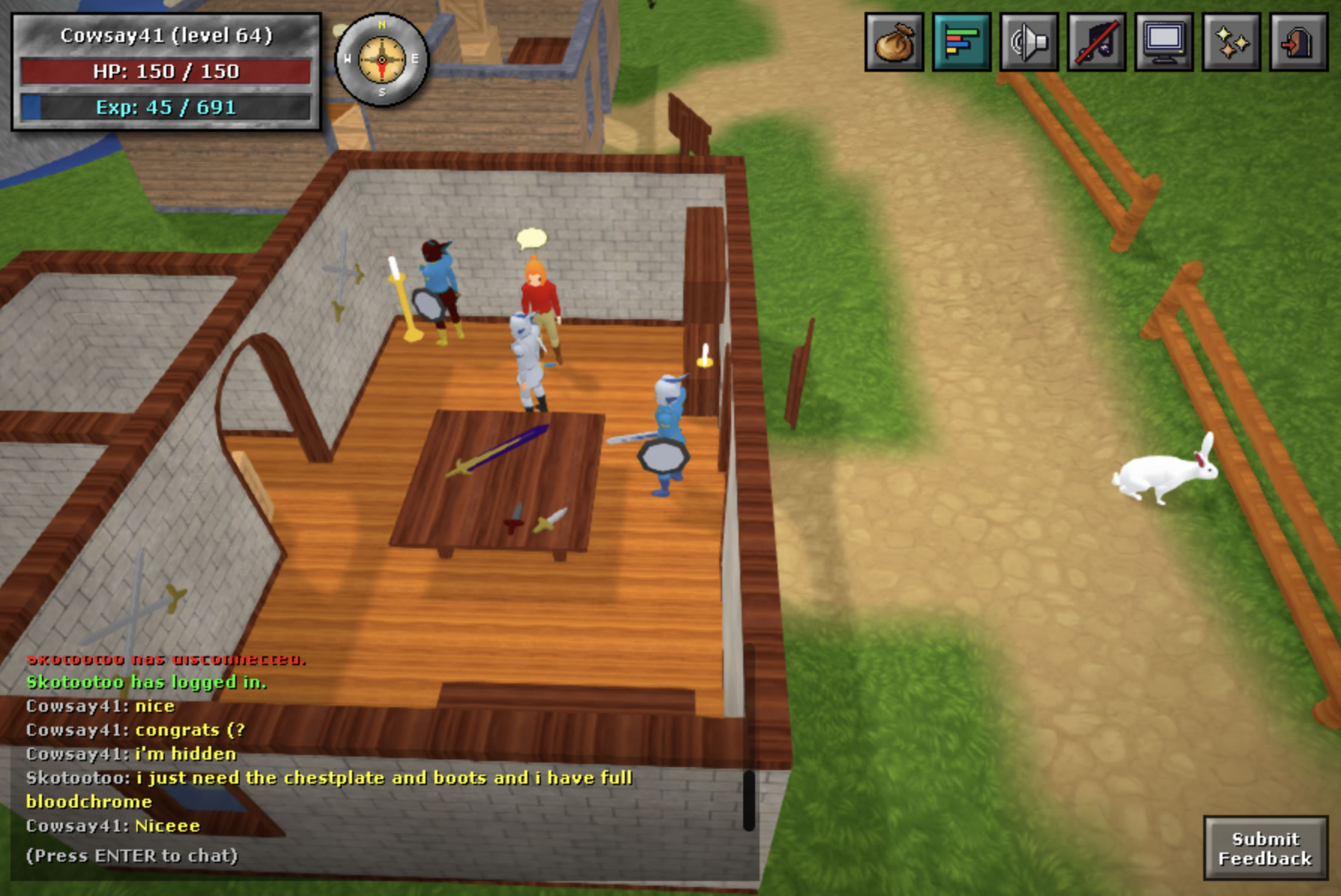 Amazing! It feels good to play and is really fun!

This game is amazing! The music, the charm, the mechanics. Great job!!