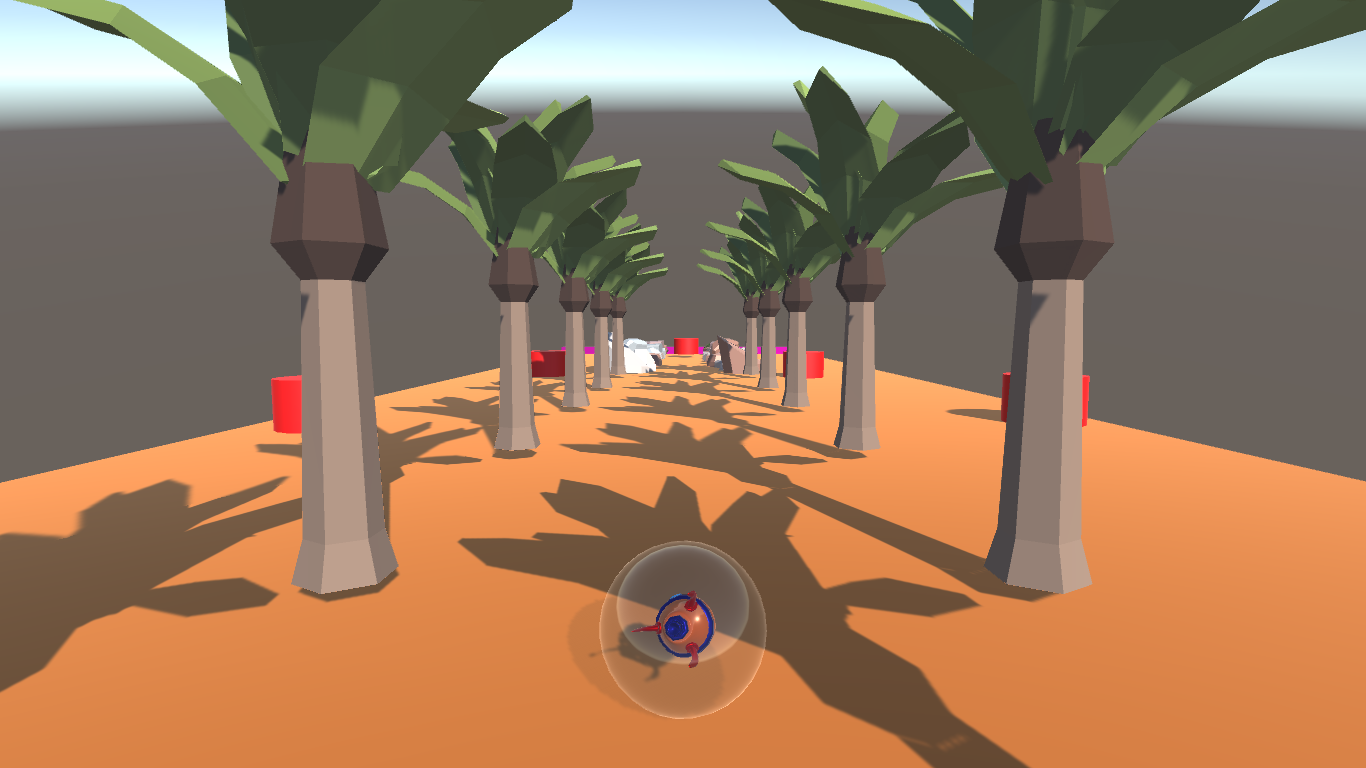 COTY (Cocotiers Of The Year)

👌 that retro medieval stuff is so niche... exquisite!

This looks like the final boss area of Pico8 GTA

Picking up an unecessary item in the corridor forest, and ending up forced to throw a wishlisted item is so frustrating 😭

Apart from that your game is very cute.

Great thinking ! I've seen it easily understandable with phrasing such as "Their roll must beat a difficulty of 3. Each time they come back, the difficulty increases by 1."

It's excellent, but I think you mean the dungeon's gate is destroyed on a roll of 12 *or less*.

So cute! Did you compose the music?

Well I could never have guessed but all in all it's quite simple. Thanks for the tip Jeiel!

I'm currently testing "complex" scenes with existing tilesets, and I haven't found a way to create two obejcts with different tilesets in the same scene. The second object I try to creat end up referencing an empty texture. Here's a picture : 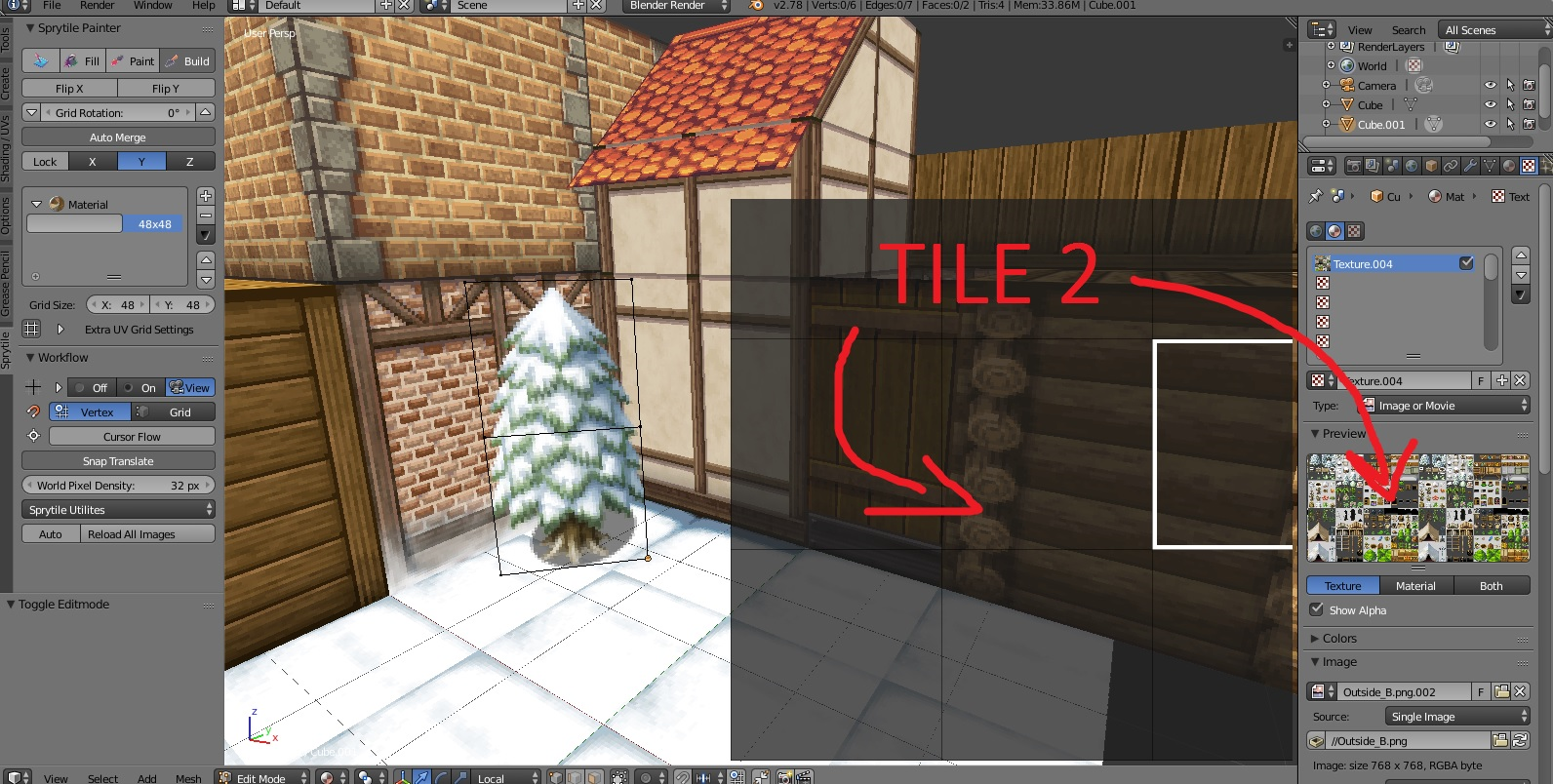 The buildings are made with a "buildings" tileset, and I tried to add objects from an "objects" tileset, applied to another Blender entity. Sadly the tileset doesn't load. I figured that if I copied and pasted objects from another scene (as I did with this pine tree in the corner), it works, but the referenced tileset is still blank on the plugin ; though blender can find the material as you can see on my screenshot.

Do you have to load a single tileset with all your graphics or did I do something wrong here?