Messages From Mars
On Mars, nobody can hear you poop. Except your boyfriend.
Aika
Strategy
Play in browser
Idol Panic
ABDL Infinite Runner
Aika
Action

Thanks for the lovely comment. We still hope to continue this one day! 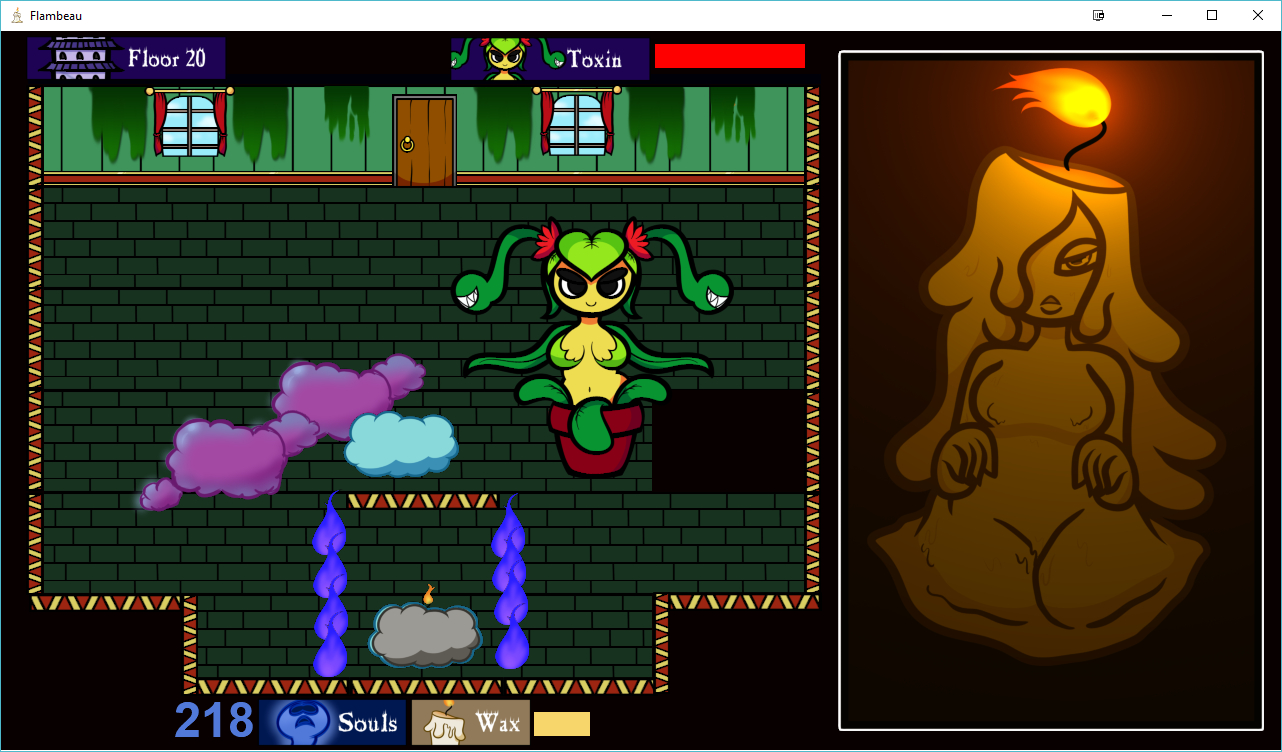 One time I tried to teleport back, I turned into a cloud and the game got stuck.

Well designed, and well implemented. Ended before it got boring. Great job.

I can tell that a lot of effort has gone into this submission, since there's a decent amount of text.  The art is great and a very welcome addition.  The game itself is easy to understand and the controls make sense.

The content itself was pretty good, fun to read and a unique idea I hadn't encountered before, which I really liked.  If it had areas that let itself down, it was the lack of variety of lines (everything you encountered more than once gave exactly the same text as last time) and this was especially notable  in the workplace, including the fact that the boss and co-workers don't seem to really mind your new attire at all, and you as the player don't actually seem to be that bothered either.  It barely gets a mention, other than to clarify that yes, they can see what you're wearing.  And when it comes to diaper stories, one of the most critical elements that people are looking for is to understand how other people might treat them differently in their new situation.

I couldn't give it much for fun value because while yes there's some interactivity, it's not really a game.  There's no clear way to win or lose and there's no real indication or implication of any strategy.  There's a work quota to fill but it doesn't seem to matter if you fall short.  Lots of the options that could be chosen might give you a little bit of new text but all seemed to have 0 gameplay impact.  If they did have gameplay impact, this needed to be made clearer.  To be honest, what really needed to be made clearer in the first place was the goal of the game.  Otherwise, it's not in my eyes really a game, just a piece of vaguely interactive fiction.  And since that usually means seeing the same old lines of text many many times repeatedly, this is not my idea of fun, I'd rather just read an uninteractive story unless there's some way for me to try my best to win and achieve a high score or something.

The 'game' also suffers from the thing that most interactive fiction does, i.e. a lack of replayability.  Once you've played through once, you've seen everything there is to see and read everything there is to read.  There's little more to gain from opening it again until it's been long enough you've pretty much forgotten the content.

But hey, this was a game jam and there was a deadline!  So I understand there's a limit on how much content a creator can produce.  Hopefully if the project is continued, we'll see the creator introduce a more clear way that this is actually, well, a game.  Multiple potential strategies for trying to win should be the ultimate goal, but for starters a single nod to the idea that maybe there's a way to win that involves strategy at all would be a start ;-)

I was pleasantly surprised by everything here - the number of images, the fact that there were the little animations in the combat, the progress from outside rubbing to internal penetration, the 3D Wolfenstein-esque HUD that I wasn't even aware that RPGMaker could do.  Great job.

I would like to have been given an explanation of what impact 'dripping wet' and 'creampied' had on combat, but that's a minor criticism on what was overall a rather impressive jam entry!

Woohoo I got to "the end"! Great game, very frustrating at points, those bloody pineapples!!!

Ooh I love the sprite of Princess Aika!

Excited for the full version.

Great idea for a little game. My heart rate was soaring when those red blob bastards were on my tail! I would have like a game over screen that tells me my score and saves my record but except for that I think it's stellar especially for a #7daydev job!

A cool idea! And for those people that want to wear diapers but use fake mess rather than make real mess, they could use this to determine when they must add the oatmeal or whatever to their Pampers.