Great work guys, I love it!

The best pixel art mecha assets in the market

Hello, I love your work. How can I contact you about a commission?

You have to unlock an ability that you find later in the game. Clear the hollow mountains and proceed from there

Thank you mate, good luck with your project

Thank you :) I hope people enjoy the game

Windmills has finally a Beta Release!

After many months of development and a lot of painful polishing and optimization, I have a build that is pretty close to what I aim for the players to experience in the final game.

This demo is a vertical slice of what the game has to offer. It includes full controller support with customizable buttons. Here is a gameplay trailer of the beta:

If you have no idea what the game is about, this is the proper place for you! 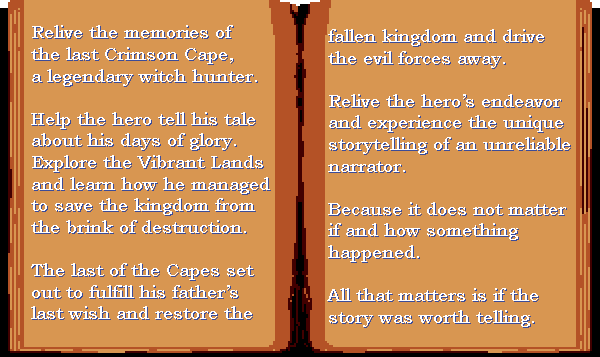 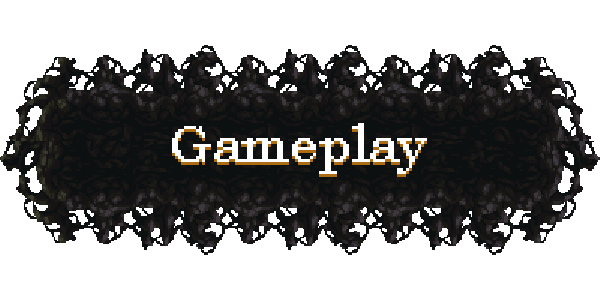 Windmills is a combat-focused metroidvania. You will have to fight dangerous monsters and the only thing you can rely on are your abilities! The combat system is based on suppressing, deflecting, dodging and parrying. As you progress through the story, more mechanics are unlocked, giving you more options for combat and exploration.

A big part of the mechanics are the reversals. Deflecting at the right time or parrying projectile spells, gives the player extraordinary abilities for a small amount of time. For example you can parry a lightning spell and charge your next attack with the element of lightning.

The story unfolds in a unique way, depending on the way you play the game. For example, depending on your actions, areas can change because the narrator will remember things differently.

What is included in this demo:

This has been a long journey, coming after almost 9 months of development. The combat is the main element of the game, with exploration being the second most prominent attribute.
The AI of the enemies has been refined to challenge the player without becoming tedious.
The main aim of the game is to empower the player to push forward and overcome great obstacles.

If you want to give it a try, you can download the beta demo from the game's page here:
https://poorlocke.itch.io/windmills

I think I can make something cool of it! What is the license?

Great job! Just an observation: for the girl, the "Hurt" animation is the "Jumpkick" animation

ha that's a first! Maybe they mean that they've seen the same art on some other game, which would make sense since it's made with marketplace assets

Gizmo delivering something awesome once again. How can you not love him?

Hello! I will be reaching beta in the next month and will publish a polished demo for everyone to enjoy!

Thanks! I started the project this summer. Tilesets are from https://szadiart.itch.io/

Are your paid assets available for commercial use? I'm asking because there are licences in some and not in others.

Roger. Numlock and gamepad support will be added in the next update. Thank you for your input!

One of the smartest ideas I've seen

Used this badass as a boss in a game I'm making. Great work, I really love your "grim" fantasy characters like the Skeleton King and the Angel

I love your work in general, but this package is top tier. Really helpful blueprints. I'm making a game using many of your assets. You have really great sprite work.

Thank you so much for playing! I will have to work a bit on the mechanics to make the combat even more engaging :) Great video too

Thank you for your observations! I agree, the jump momentum needs some work

This project is called "Windmills". I got the inspiration for the name from Don Quixote's iconic encounter.

The initial thought was to have the protagonist narrating past events, but making them unbelievable. The narrator will forget things or mix events, changing the user's experience. For example he may say that he fought 10 men but halfway through remember that they were actually 4 and the game will make them disappear.

The combat is based on timing and pattern recognition. The enemies will try to punish your mistakes, for example if you dodged early they will try to hit you on your recovery. There are not health potions or any consumables. The player regenerates health by successfully parrying their opponents. This gives incentive to the player to enjoy combat more. Death is not actually death because the narrator is still alive to tell the tale so story-wise the listener assumes that the narrator misremembered and he needs to recall his memories.

This is a prototype, aiming to become a fully fleshed metroidvania. I made this on my free time in a couple of weeks and aim to finish it in the following months. 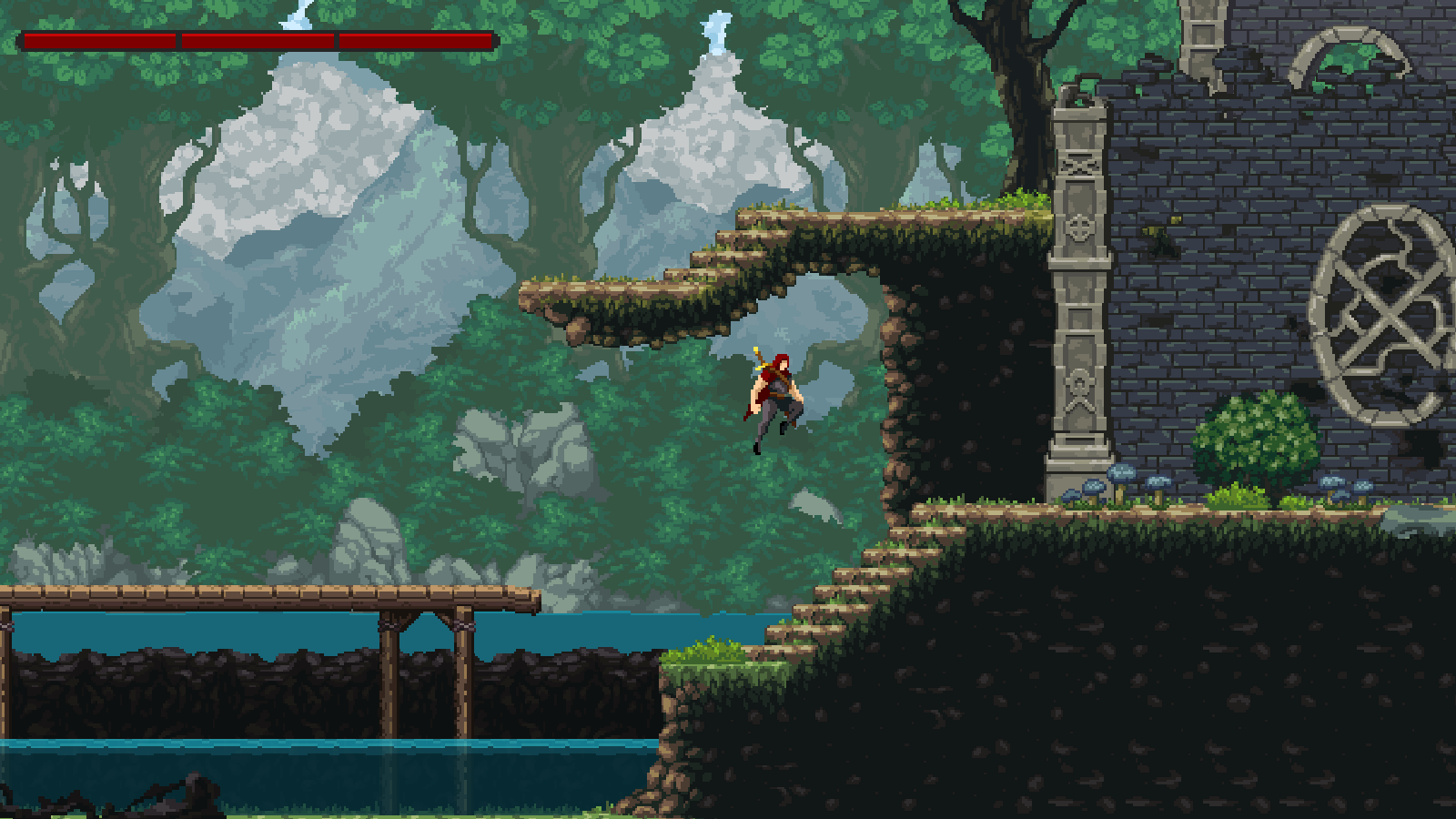 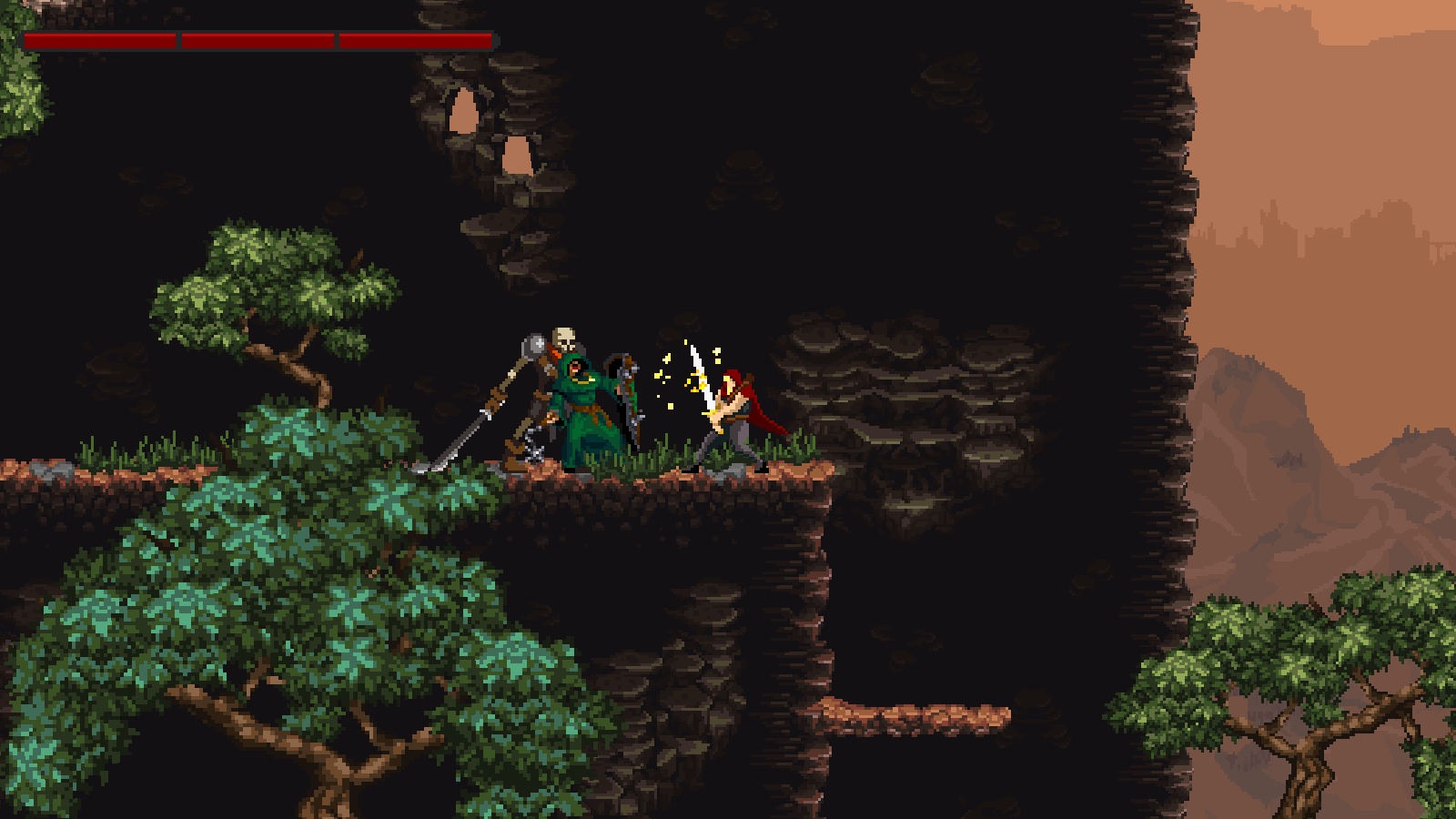 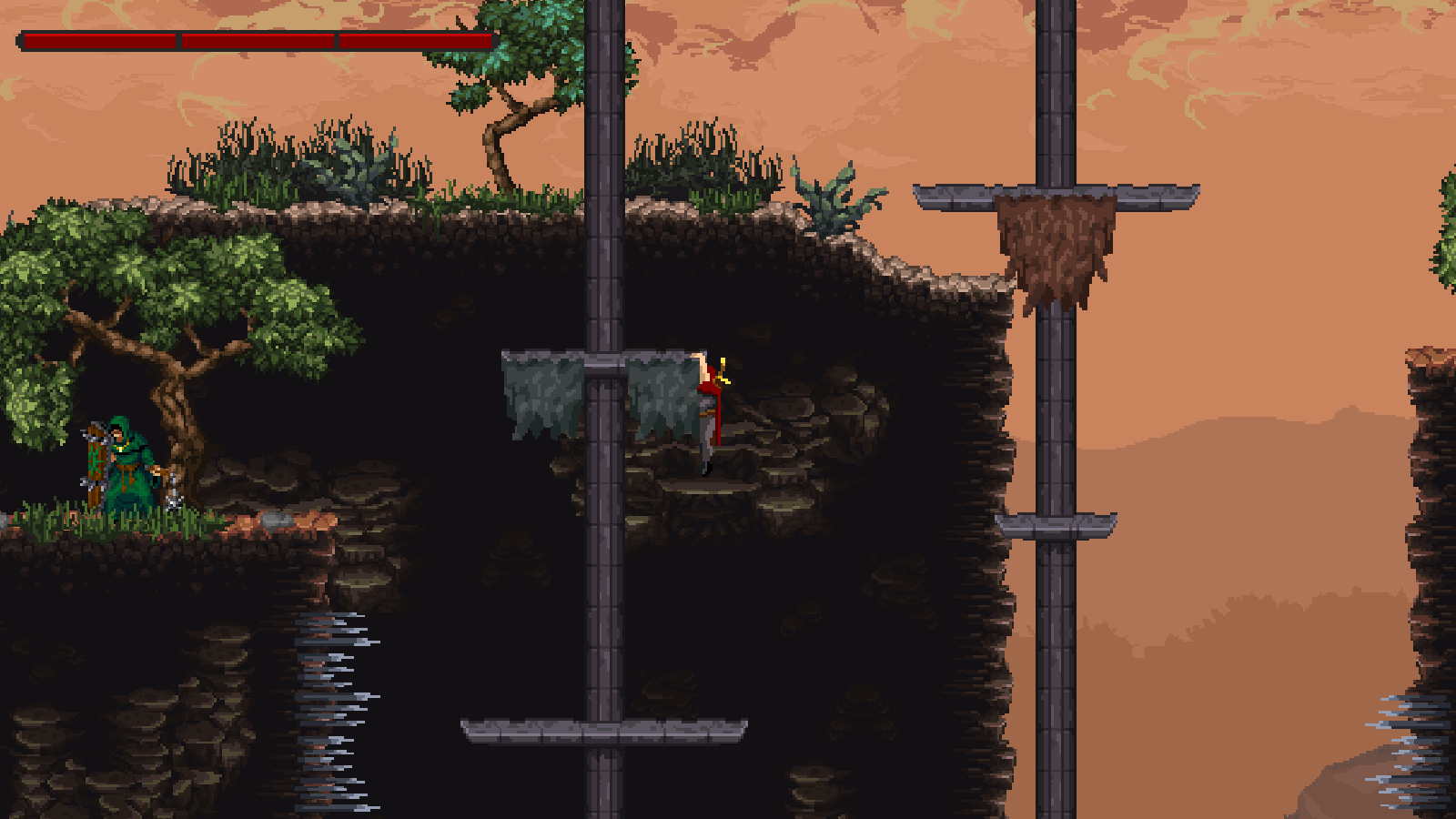 Thank you! I really love all your work!

Thank you so much

Hello! Excellent work! Are your sprites licensed for commercial use?

Awesome! Can I use those in a commercial product?

Great work! Is the 4.0 appliccable on a commercial product or do I need a different kind of license?

This is actually one of the few games that I'm very excited about!

Thank you! It was directed completely by the artist, I'm just his humble slave <3

Thank you, if I had a couple more days I could've made some battles in the arena but I joined at the last minute and I was busy with work unfortunately :(

I love the art style!

Are you open for commissions?