It means to be announced.

Yeah, I’m not great at level design especially in this time frame, some people completed those levels first try and some people couldn’t do them at all. Anyway, glad you liked the concept!

Oh yeah that makes sense for the theme. A simple way to generate sfx pretty easily for jams is bfxr. 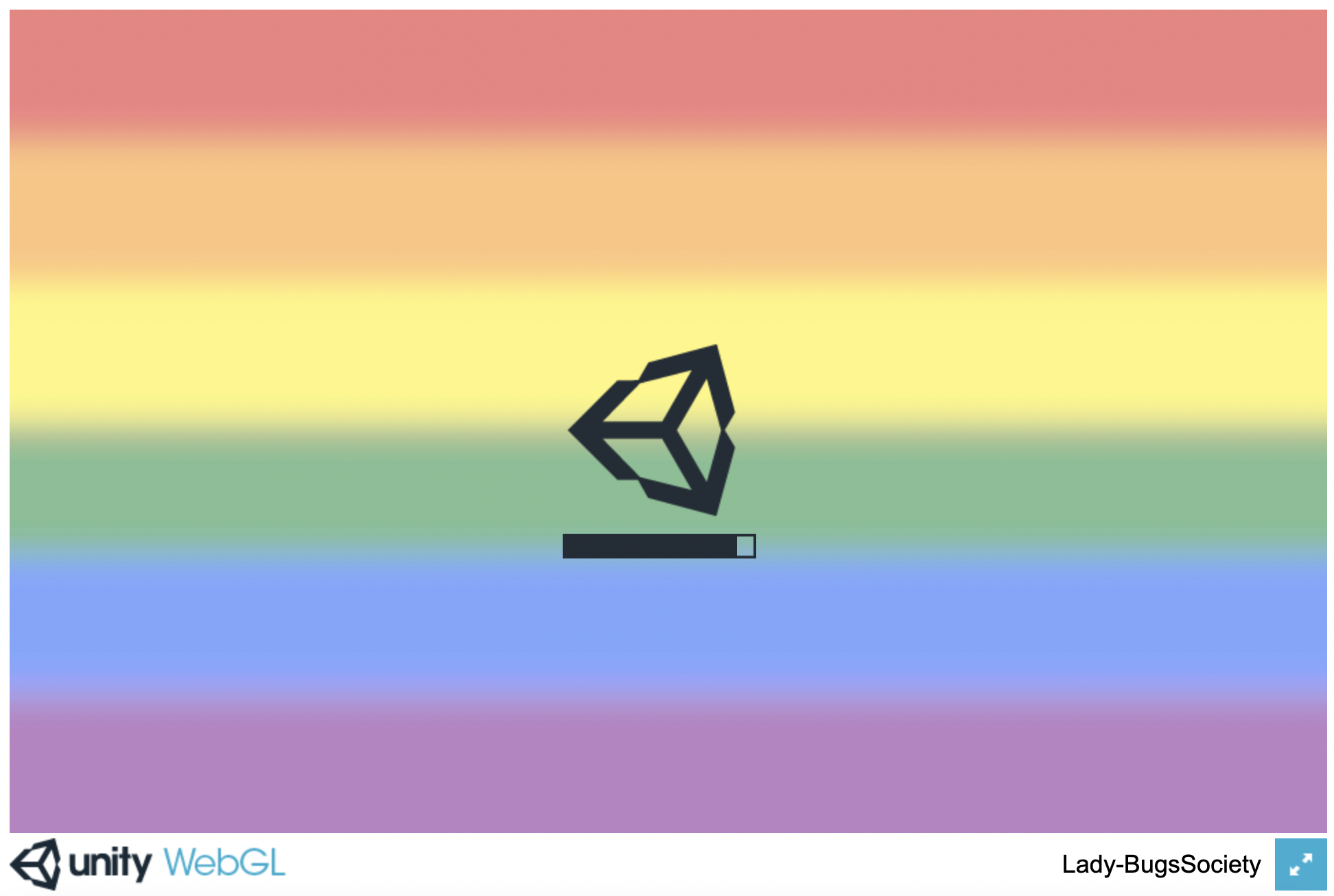 Sorry but its Mac or browser games only

Sorry but its Mac or browser games only

I commented on your game!

Gameplay: Needing to use different acids against different bacteria was interesting even though the gameplay wasn't the most polished.

Graphics: Pixel art looks good but it'd look better if all the art had the same pixel size in game(you can do this by not changing the scale of your objects).

Audio: There was no sound.

Theme interpretation: I don't really get the bug theme from this game.

Innovation: The idea is pretty unique and its cool that you got the idea from Kurzgesagt.

Overall: Really good even though its not the most polished, especially for your first game!

Gameplay: Interesting idea but there are a few problems. One thing I didn't like is running out of ammo can be annoying especially when all of the small bugs are dead. Another thing is the at the beginning of some levels you get immediately damaged by the small bugs.

Graphics: Pixel art looks good but the contrast from the light and dark is a little drastic.

Audio: Sounds are pretty good but there's something about the song that kinda hurts my ears.

Theme interpretation: Doesn't really do anything special with the theme but it fits.

Overall: Nice game. It gets pretty hard by level 5 is there an ending?

Gameplay: Moving to charge your shot is a pretty interesting mechanic and the shop is great. One thing that could be better is I wish it possible to choose who you're shooting at. Another thing is that it would be interesting if the player had the choice to shoot before fully loaded to have a less damaging but quicker shot.

Graphics: Everything looks nice, but sometimes things are too dark and sometimes the worm things coming out of the wall is unexpected.

Audio: The music sounds nice and there is some cool ambient noises, I do wish there were some more ambient noises during the battle.

Overall: Great gameplay! Some polishing could be nice but overall really good for one month.

I forgot to specify but I can only play mac or browser games. Sorry.

I forgot to specify but I can only play mac or browser games. Sorry.

(mac or browser only)

Thanks, we would've made the platforming parts a bit tougher but we didn't want people to be annoyed because it's too difficult like what happened in some of my past games.

Hello, I emailed you my game on Wednesday and you haven’t responded yet, just want to make sure, are you are still doing late submissions?

Why? I’m only asking because it would be a bit of a pain because it’s on my old laptop.

Interesting game, one thing I wish was that you could drag and hold and release to make the trash disappear

Looks fun, will there be a mac version? 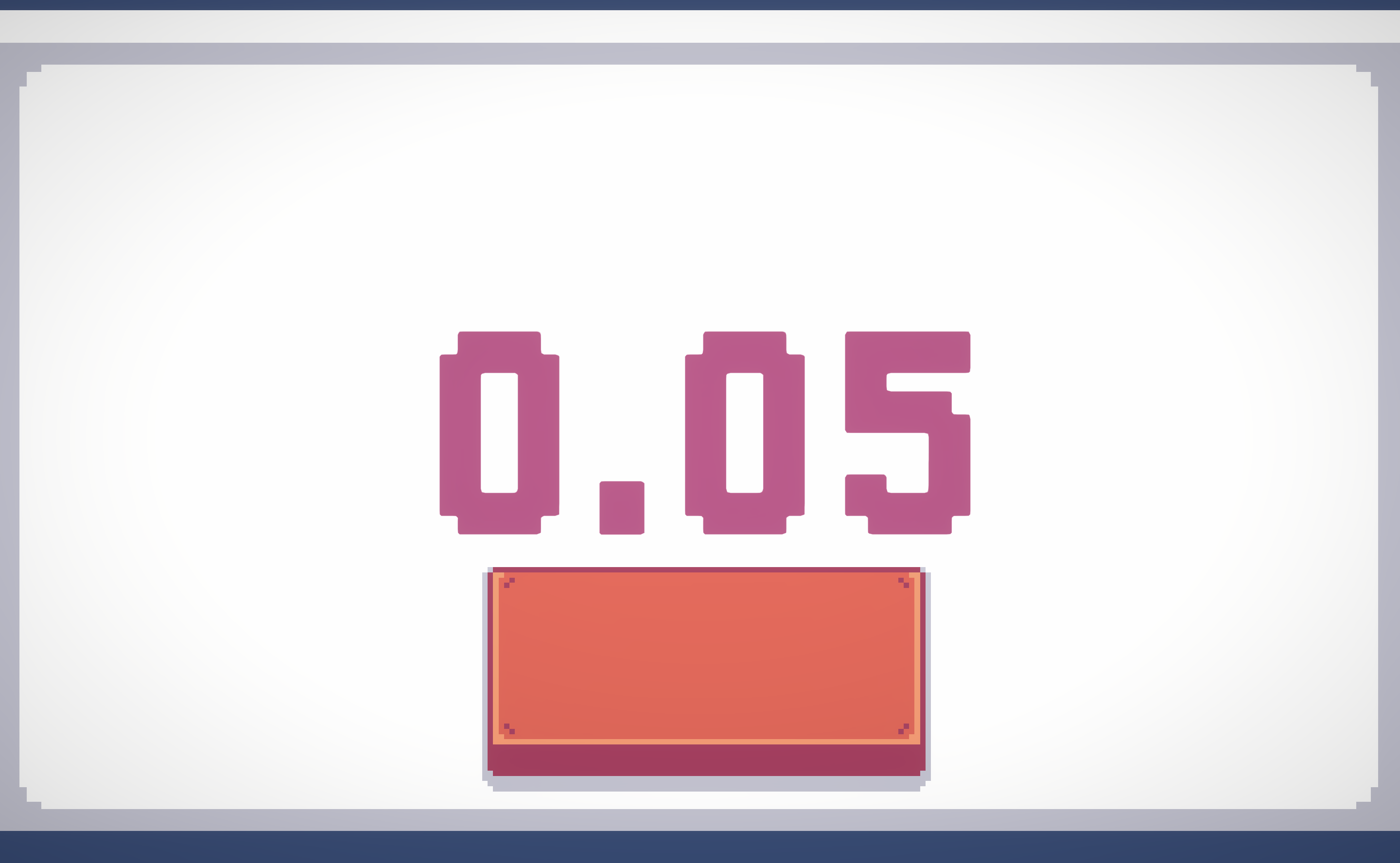 Reply
Game Off 2021 community · Posted in What is the purpose of this event?
PepperBoi93 days ago

You get to make a game, have other people play it, get feedback, and play other devs games!

Maybe try to implement some of the things from this video

It probably depends on which one you know better

I don't know why the audio doesn't crackle but I think its just because my game isnt as performance intensive.

The goal of the game is to get all the endings

That logo is pretty epic

Did you look at the how to play lol

Thanks for the feedback! I wanted to add more questions but it was REALLY hard to think of interesting ones lol.

Yeah, tbh it’s not really my cup of tea either but I wanted to try something new for this jam!

… I think you commented on the wrong game?

Yeah, at first I was hoping to make it more like papers please and have a storyline for everyday but I couldn’t think of enough storylines for that.

Sorry this is my first time making a game like this, why/where did you get stuck?

Yeah I have a windows build but I somehow I deleted it in last hours.