This game has AAA voice over and graphics! so professional!

There is no graphics to the game, almost everythin is just primitives and no actual models, I couldn't hear any sound too, I also couldn't unserstand the controls, how do you aim without moving? I don't have a numpad, and many laptops don't. couldn't understand what I am doing, there was no feedback for anything, the text was cut even though I ran the game in 1920x1080 full screen which is standard. it wasn't the least fun game, because the physics playground is cool on its own. sorry for this negative review, but this is how you learn

WOW! IT'S THE BEST GAME EVER!!

BUYING THE FULL ONE FOR SURE!!

try my little generator https://orenong.itch.io/recursive-island-generator this is my recursive island generator that runs on the web broweser It's not as good as

but I love procedural generation

you are the best GAME DEV EVERRR!!!

thank you very much!! Yes, it is infinite

When I started the game, the arrow told me to go to the cliff that made the game end, after 4 times I wanted to say that the game is broken like many other games I tried, but just before exiting I thought, maybe I'll go left. and it worked, it's a funny joke but I think there is at least one person who went right and didn't know that there is a game waiting for him in the left. the game has amazing design, great atmosphere, really well done, but I have one small problem that made it very hard to play for me, the jumping sometimes doesn't work at all, and I had to try many times each jump. but from what I played I game you the highest rating I gave to a game so far here, the characters are really fantasic, your drawings are unbelivable! GOOD JOB!

check out my game if you have time :P

The game reminds me the things I've done long time ago when I was using scratch, I am sure you have a lot of potential. I could not understand the connection to the theme and it's hard to understand what is happening in the game and there are also few annoying bugs. but as I am trying to try almost every single game here, I must say that there are many games that are much worst than this, keep making games, and I am sure one day you'd be a great developer

a dll is missing

Reply
Community Game Jam community · Created a new topic Submitted my game! THANK YOU SO MUCH FOR MAKING THIS JAM!
orenong2 years ago

This was my first jam ever and it was soooo FUN to make this game! thank you everyone!

Do I just make a game with the theme that the game is a liar?

all the info is on the page, icluding a gameplay video, the game is a fun difficult challenge for PC

the game requires the player to be quick and responsive! can you beat the rich rach? 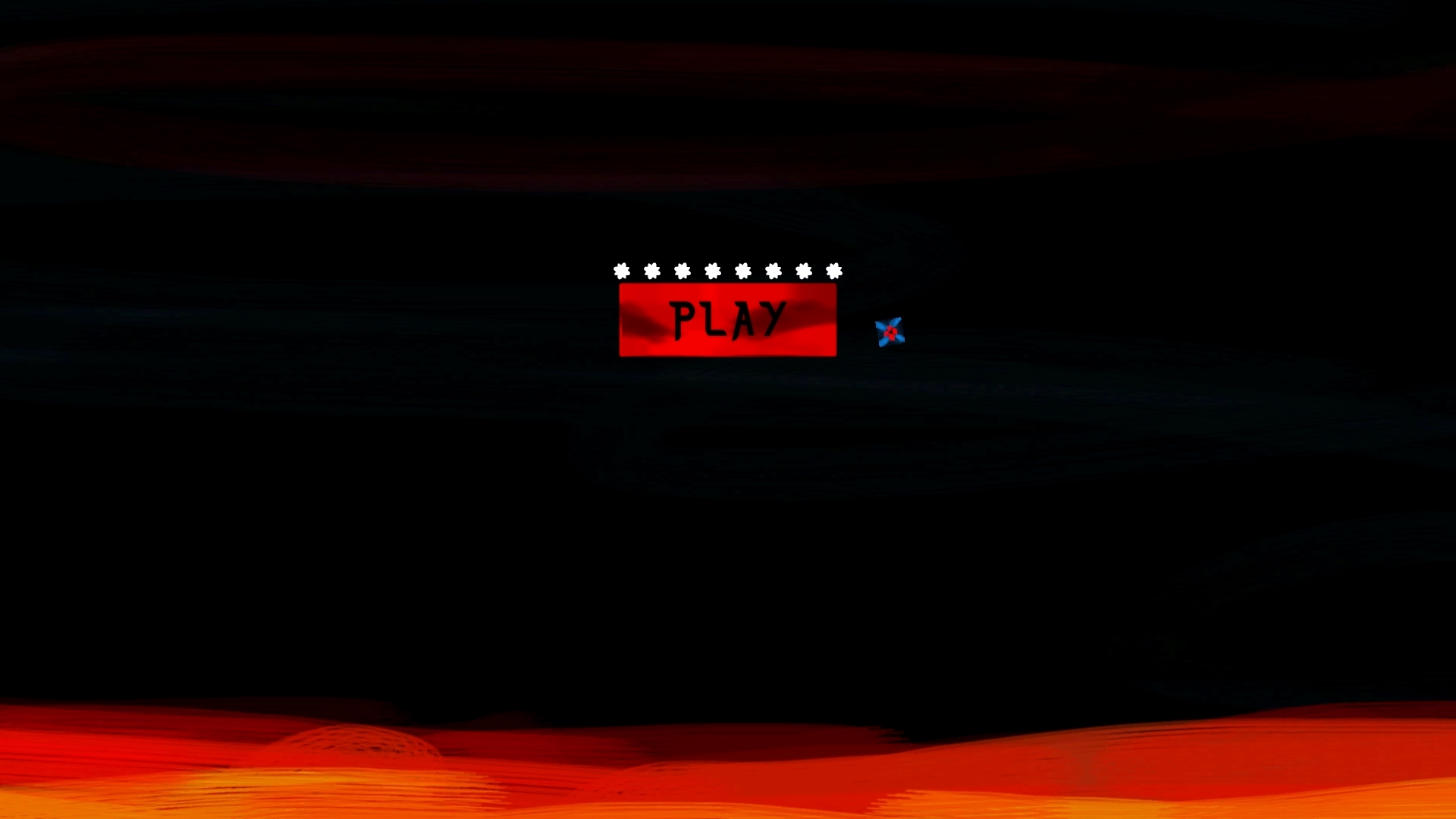