Thanks. Did you enjoyed this game?

This is really nice. Do you plan to publish the full version of the game?

Hi. Can you help me with "Error loading GLTF:RangeError: Offset is outside the bounds of the DataView"? I've downloaded a GLTF file from Sketchfab, and after importing, I get that error.
Thanks!

I have in mind to make a big update to the game. But currently, I'm making other fan-made games like this one https://nstefan.itch.io/pokevolve 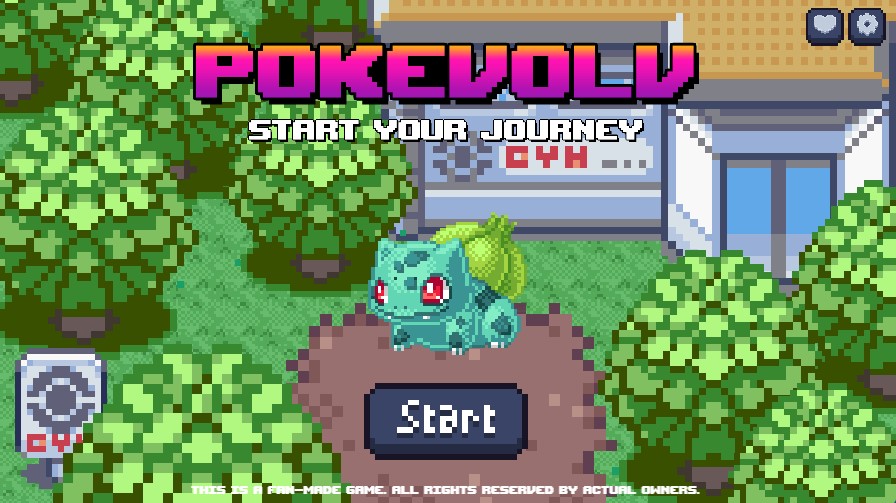 This is a simple to play match 3 type game where you need to match at least 3 identical balls in order to destroy them and get the points. Each pokemon have a bounty score. When you got enough points to catch it, you will find the pokemon in your pokeball.

Let's catch them all!

What do you think?

I will start updating and making new games this year! :)

Yes, you have to wait until it says "GO".

Glad that you enjoy it. Can you give me more details about your problem?

can you please tell me what's happening? 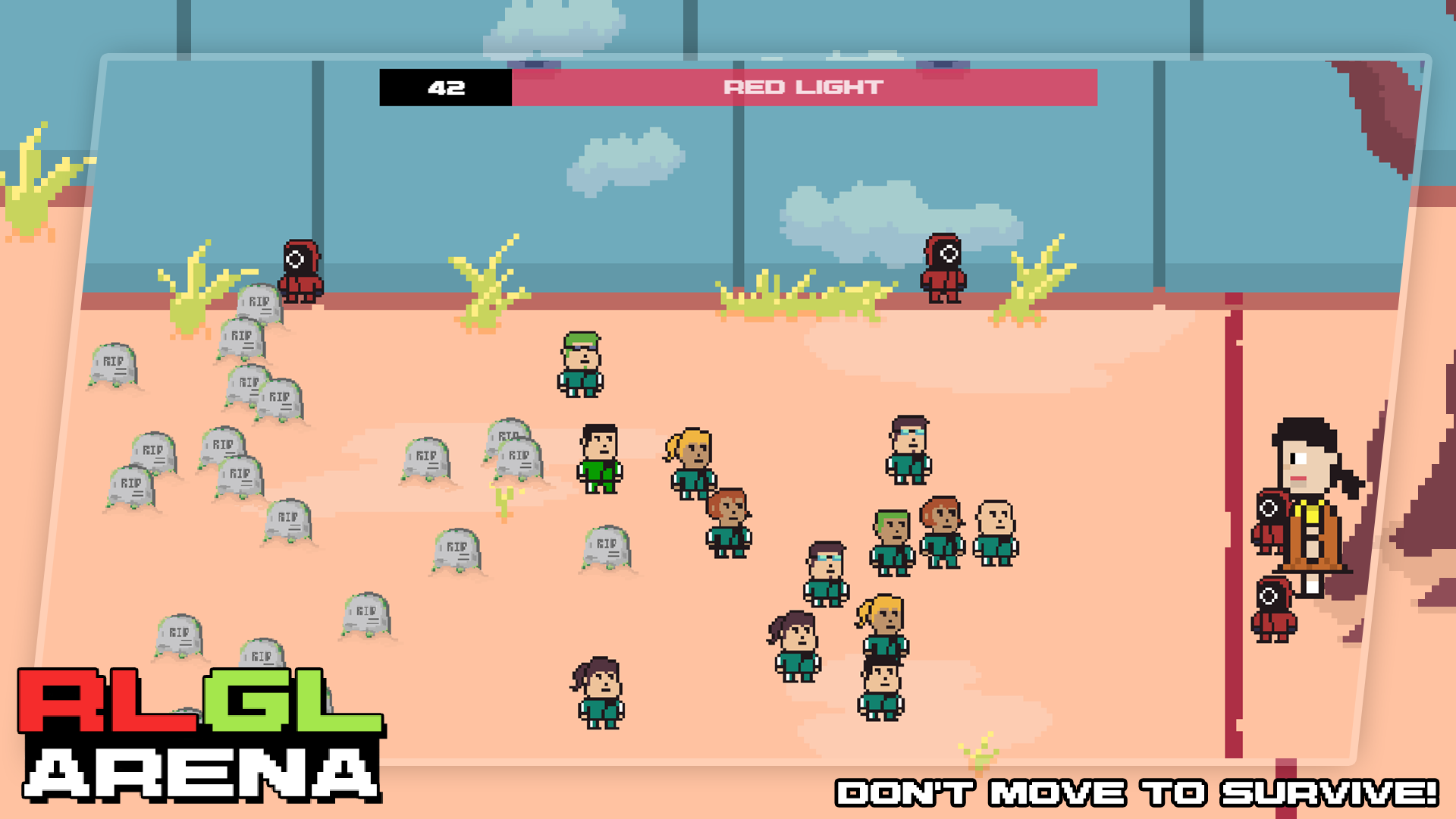 RLGL Arena it's a local multiplayer that can be played up to 5 people. It was made in Construct 3 and it is based on the first round from Squid Game (a very popular series from Netflix) called "Red Light, Green Light".

It's an HTML5 game that can be played on any device that supports HTML5 - most of them support it. But, if you want to download it especially for Android, you can find the game on Google Play Store too.

The mechanics are quite simple, it's a one-button-play type where you need to press a keyboard button on a virtual button if you are from a mobile device, and your character will run.

After each round, there will be a podium and after that, a GYM where using the points earned in the round, you can train your character to run faster.

I will try to fix it to the next update.

Thanks for backing me up, but, like others says, is just his opinion. This is a free chat/world, so, until you are not swearing or having a bad talk, you can say whatever you want. :)

I know that is not like the official one, but that's the thing, it's not the official one. This is just a fan-made game. If you can tell me what you don't like at it, it will be great! :)

Maybe I will add it.

We have tested, and everything works. You can play it online here, on play-games.com or you can download it from Google Play Store.

pretty good, how about you?

Unfortunately no, the game mechanics will stay as they are now.

Hmm.. so any song you select from that list, is the same instrumental?

Hmm... I verify it again but seems ok to me. I don't really know.

Haha, yes. Parental control is important, so be happy that you have it. :)

Hi, why are you saying that?

It's quite complicated to do that because here you can play 1v1 choosing any character from FNF. So, it's quite impossible to remake each music from the FNF game and mods with each character's voice. That's why is like that.

It's quite complicated to do that because here you can play 1v1 choosing any character from FNF. So, it's quite impossible to remake each music from the FNF game and mods with each character's voice. That's why is like that.

Nice! If you are interested in publishing it to our platform, www.play-games.com, please let me know.

Hi. Are you planing to publish the game on the web too?