It's all player facing. The roll players make covers an entire combat interaction and not necessarily a single strike from one character. if the result is lower than the enemy's score, the difference is the damage the player takes.

They are random dice from the big bin of dice at my local comic book shop. probably chessex but I'm not sure.

Awesome! thanks for sharing

Preorders for the reprint are open here https://highlandparanormalsociety.com/preorder.html

Sharp Walking Tusk= A tusk from an animal like a walrus, elephant, narwhal, or some imaginary creature.

Pack Snail= like a packhorse but a snail.  A giant snail that can carry equipment in packs.

Beetle Lantern=  A lantern made from beetle shell,  or maybe a glowing beetle in a glass jar.  It is open to interpretation.

I generally let the players define things that I have left vague.

The discount requires you to have all three previous tilesets:

And the discount price will be shown before you pay.

If you already have all my other hex kit packs in your itch library you get a discount on purchasing this one!

the are pngs, the format used by Hex Kit software

Here's one I colored in photoshop 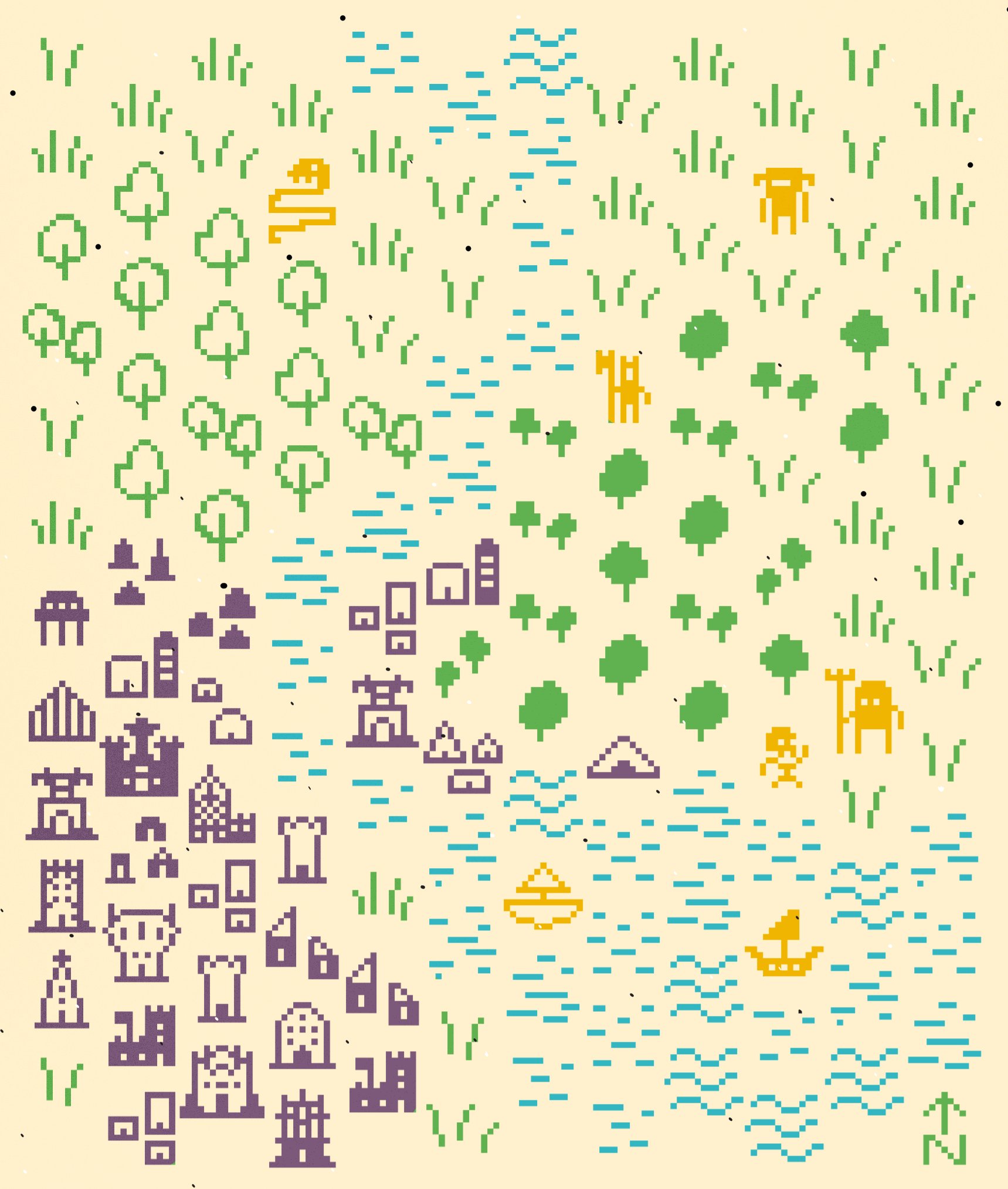 Yes for $50 you will get a Nice Fucking Time!

Yes, that's how I run it but of course feel free to change it. Its a good motivation to get them to hire NPCs or set up a base to store stuff

I am not at this time. Trying to raise money for hospital bills.

There should be a white hex border in the misc folder. I'll check when I am home later and updated it if it is missing for some reason

Thank you so much for the kind words!!!! Made my day!

Thanks! love that you are using ghost star for it!

i love this so much

I made it in procreate.

Sure, email me at nathantreme@gmail.com

Yes, it's a webpage. It's written in html so it can be embedded anywhere you want it

sure, I'll add it to the downloads if you want me to. send it to nathantreme@gmail.com

Its meant to be played using an adventure game like d&d, OSE, tunnel goons, or many others. If you'd like some recommendations or info on how to play just email me at nathantreme@gmail.com and I'll be happy to hook you up with some game pdfs to use and explain any questions you have.

I added a little tavern building in the new update

the linked assembly video clearly shows the format and the size. And the embedded video shows the whole zine unfolded. But I've updated the description to make it clear that the one sheet of paper folds into an 8-page zine.

Reply
HPS Cartography Kit community · Posted in How to add them to the current Hex Kit?
Highland Paranormal Society1 year ago

File>Import Tiles>select the HPS Cartography Kit Folder and click select folder.
this tutorial shows how at 13:53

Im assuming this about OSR bros and not intentionally insulting the entire Brazilian OSR scene but it's not landing like that.

Brazilian OSR scene is amazingly creative and have been using the brosr label to build community in their country. This can easily come off as an attack on them.

of course! can't imagine what else it could stand for

Yes, this was to make players rely more on equipment.