Hello guys, I was wondering if you had a discord server for the community. Thank you!

I think that the Fire Rate is a bit OP, other than that, really nice game, simple yet effective, well done! 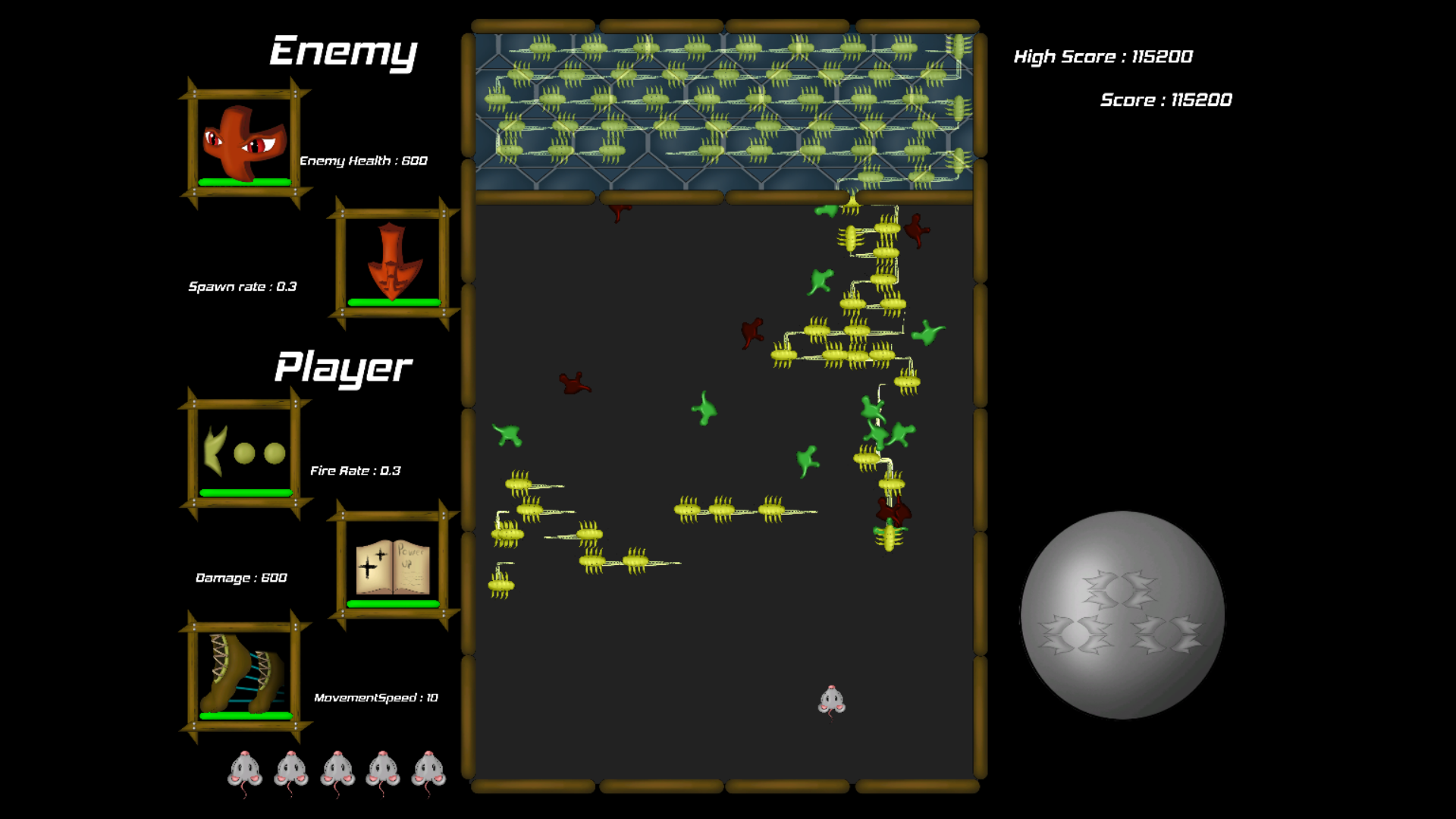 Really cool, movement feels great and the fire and explosion effects are super-cool, nice job, I look forward to seing the game completed :)

Reaally cool! I did spect this to be a nice game, but is actually really awesome, and has everything a reboot should have, I love the environment, the background pixel-art is gorgeus.

About gameplay, I do think that's improvable, maybe adding a procedurally generated world with endless enemies would make it longer and funnier.

Hey there sniffle! Nice work you've got there! Is such a brave choice to make an RPG for a game jam, but you managed to get the basic mechanics working, congrats!

I hope you keep developing the game!

Milestone 3 plus one of the bonus goals (Modelling the house) completed!

It has been a busy week with lots of different stuff changing in the game, although most of them are unnoticeable, for example, the work system I thought was solid, well…. it was not. I had to change everything adding a action queue system that handles everything for each unit. For example, now when you tell a unit to collect resources:

The other main goal accomplished is the building system, which has been fairly easy to make once the work system was ready, and it works quite good even if it needs some tweaks.

The buildings take a fixed amount of turns to be built (which will probably be changed at some point) and they hold three different models for the building process (foundations, work in progress and finished). Currently the transitions between states is not very polished, but in terms of functionality everything works great.

The last work added is the building repair. It works both for damaged buildings and unfinished ones, but is currently in development and has some bugs, at the end of the video you can see how repairing an already finished building, changes it’s visuals to the work in progress version.

For the visuals, I changed the minerals’ looks, although I am still not happy with them, so they are probably changing again in near future, I also added some animations both to minerals and trees that trigger when the resources are over. A building animations has been added as well, which, to be honest, does not look great, but it will stay there for the moment.

Thanks for reading! Have a nice weekend

Thanks to all who tried the game and left a comment. Sorry for not replying to everyone but I've been busy this days. As I said it's the first time developing in godot but I have some experience in Unity. I joined the jam really late so I didn't have time to learn+develop something really cool.

To be honest, I wasn't going to even upload the game because I thought it wasn't worth of it, but I'm glad I did and some of you actually enjoyed it.

Thanks again, and I'll see you in the next Godot Wild Jam with a better game!

Thank you! Actually there is a bug and you can still move the ship while is hidden. But it wasn't a game-breaking bug so I didn't fix it

hahahaha absolutely!! You caught me :)) thats the best beginer tutorial I found. Thanks for playing!

Thanks for playing! I'm glad you enjoyed it, I promise that for the next jam I'll do a far better game ;

I like the idea and the graphics, but as others have said is a bit too hard to survive due to the physics system.

Cool! really nice game, I liked the background a lot!

Suggestion: It's cool to see the AI battles, but can be boring after a while. It would be nice some kind of skip battle functionality

I will definetly check this game again in the future, good job

Thanks for playing! I'm aware of the low quality of the game

Thanks for playing! I agree with you, I should have spent some time balancing the game, but I downloaded Godot on friday for the first time, so thats everything I had time for.

As you mention, the collision shape of both player and asteroids is too big, and I also noticed that the asteroids should be smaller in general. I should've added the possibility of moving backwards as well, or make the 'gravity' bigger.

The reason why you can get trapped is because difficulty increases every two seconds, adding some asteroids to the spawn loop. As I couldn't spend time in balancing the game, I think this might be a game-breaking feature

Thank you very much!! you are right, the ship orbits around the black hole, but I made the camera a child of the ship visuals, so that they rotate together (you can download the project if you want although is pretty simple). Thanks for playing, I'll be playing all your games tonight.

I agree with the randomness of the game, thats something I have to improve for my next projects

Thank you for your comment!! I'm glad you enjoyed it and I completely agree with you. The asteroids spawn is random so you may have an 'impossible' game. Sorry for that :-)

ouch ! sorry I have no way of testing in mac... I'll try to find a solution, thank you for the comment

Hi, sorry but I'll participate on my own. I tried to make a team but I realised that everything is much more complex if you have to coordinate more people's work. Good luck! there are lots of programmers out there so I'm sure you'll find a nice team

Nice game! I think I found some kind of bug, in the 3rd stage, is imposible to carry on. I think you added a some amount of randomness, which is good but makes the 3rd stage impossible under certain circumstances. Nice work anyway

Really funny game mate, I understand that is impossible to make more than one level, so I think you did the right choice making the physics look nice. I didn't enjoy the music so much, I think is a little bit too repetitive. But overall, I enjoyed and I think is a pretty good game for a jam. Good job!

Hi guys! Use this to try to find specific team members

Board Wars is a game about ancient board games, in which the player will learn about different cultures while playing their best board games. As every other board game, Board Wars will have a multiplayer matchmaking option, and also an Arcade mode with random games and ascending difficulty, everything made with a careful visuals.

-The Royal Game of Ur: Ancient board game from Sumer. Currently only playable against AI

Currently the game development is cancelled due to lack of time, I'll most likely continue the development at some point but I can't say when. Even so, the game is playable and you'll be able to try a game that you probably never heard about.

You can check my future projects here: https://mrwhiteraccoon.com

Thank you so much for your work, your textures look awesome. Nice work!! 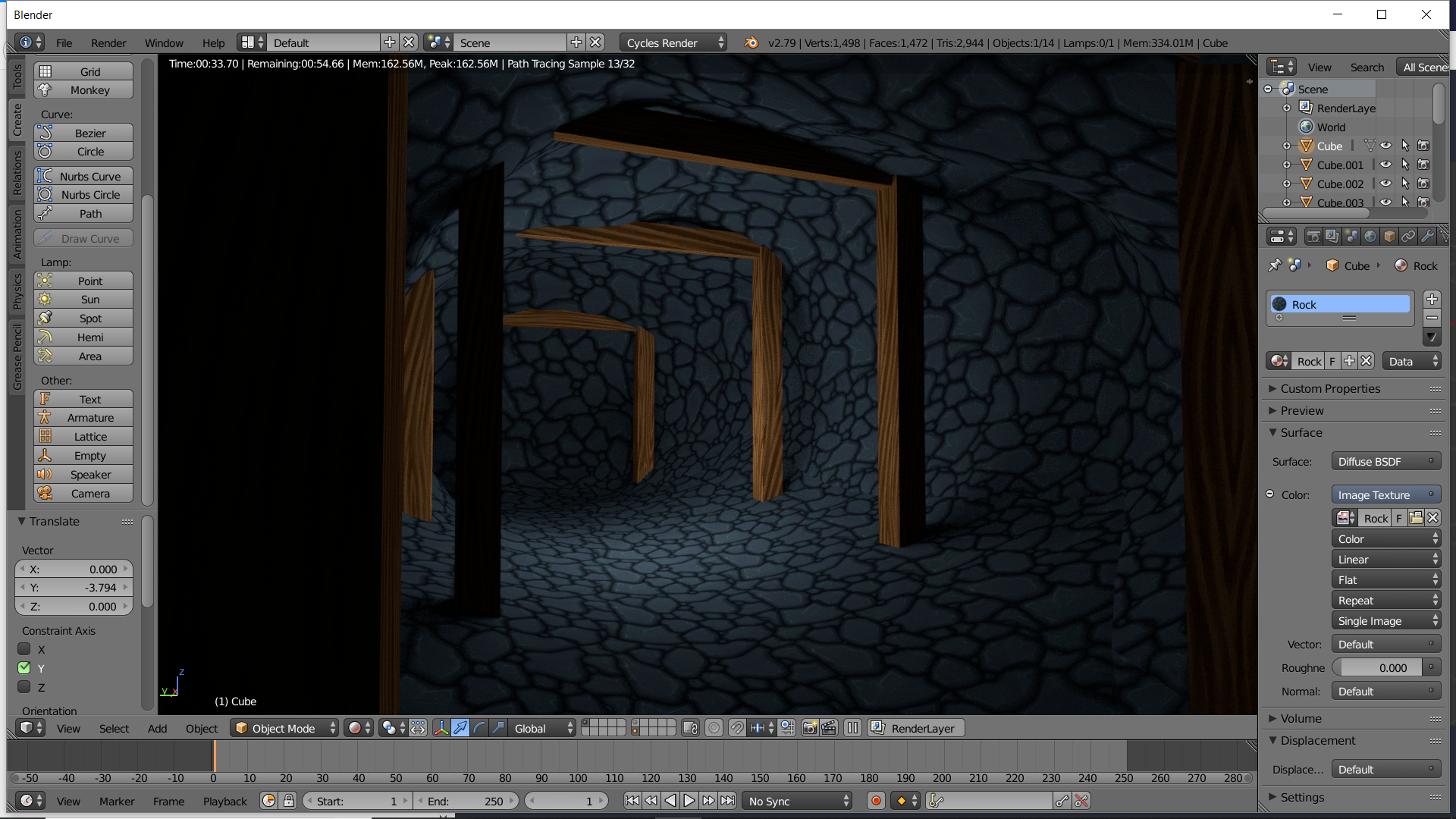 Thank you!Of course, I'll put every asset I use on the credits and game description

Hi! Can I use it for comercial purposes?

Hi! I liked your work, can I use it for comercial purposes?

Hi! I love your work, I would love to use your assets in my game, is that okay? I will of course link you in the credits.

Hi! Can I use these assets for my own game?

Amazing job Delthor! I like the art and the game is really funny, keep developing!

If you don't mind I found a few bugs that should be easy to fix:

-Sometimes when you pick a new weapon you end up having 2 weapon equiped.

-Other times the pickup starts shooting when you shoot your weapon.

-The screen size is too big for browser, try with 1080x720, because as it is now you can't see your current health.

Hi drakecaiman! Thank you for playing, I'm glad you liked it, Im still developing the game and I'm planning to add more enemies, weapons and maybe a boss system. I won't upgrade the browser version that much because is very time consumming, but I'll definetly add the major upgrades to it.

Thank you so much, I really like it too so I'll definetly keep developing this one

That's nice!! thank you for playing, my highscore was around 1400, try to beat that hahahaha ;)

hahahahhaa :)) thank you I'll take note. One of the next steps will be adding more weapons so I'll make that hammer to make sure you can crush those skeletons

Reply
Flyover Indies Learning Jam 1: A Ball and Paddle Game! community · Replied to MAG WEB DESIGNS in Happy Jamming for all!!! Just released The Gatekeeper for Browser!!!
MrWhiteRaccoon3 years ago

Hi guys, I hope you all enjoyed the jam as much as I did, I just uploaded a browser version so everyone can easyly try the game. It doesn't look as nice as the pc version but is still playable. Just make sure you play it on fullscreen and have some fun!!

By the way, my highscore is 1487, TRY TO BEAT THAT! (It shoudn't be difficult :))) If you play the game I would love if you leave a comment with your score.

Thank you so much!! Enjoy!