Great job, I really love this type of game. I could give you a thorough feedback  on this game if you want, but i don't think it would fit in this comment section. unless you want me to of course.

Reply
itch.io Community » Game Development » Get Feedback · Replied to Troglobytes in HyperParasite, is our hardcore rogue-lite too hardcore?
Mistan3 years ago

Yeah, but what about local co-op? We put them on the side of the screen because when you're in co-op they would be quite confusing about what player they're referring to...

I was not playing co op. and my private experience should probably be a bit different from a Coop experience.  But you know what It's not a big problem, However if you have prompts that says "Cleared" "Big boss approaching" something along those lines just put it straight on the screen. If both people can get that information and use it, it's valuable right.

Do you have any suggestions about how we could go to do this? As you pointed out, having such a twist (body snatching) in this kind of game may be confusing at first; we need a proper way to let the player get used to it.

Make the player progress in the tutorial so they feel they accomplished something.

Im not entirely sure if that helps but.

Reply
itch.io Community » Game Development » Get Feedback · Posted in HyperParasite, is our hardcore rogue-lite too hardcore?
Mistan3 years ago (1 edit)

It's hard to give more feedback. most of it is nitpicks and some things i might be missing some context, however i don't see a problem with those things either they dont bother my experience so to speak.

this is a very well made game with an interesting little twist. it reads well it's hectic and it feels  like you know what you want out of this game, so i can't really add anything more.

wish i could help more but that's what i get out of it.

Reply
itch.io Community » Game Development » Get Feedback · Replied to Troglobytes in HyperParasite, is our hardcore rogue-lite too hardcore?
Mistan3 years ago (1 edit)

Yeah it was pop up blocking me, downloading now.

Reply
itch.io Community » Game Development » Get Feedback · Replied to Troglobytes in HyperParasite, is our hardcore rogue-lite too hardcore?
Mistan3 years ago

I think if you had Devilered a Vertical slice version of the game. That shows all your ideas in very direct sections. Show each mechanic on their own might save you a lot of time and people can also get the idea quicker.

I think you can totaly do it but i think you over scoped a bit with the world.

actually have all your ideas in the game for a vertical slice but after people have played get an idea of what people like the most of these ideas. If they are tight your golden if some stuff aren't as good figure out why and maybe you can remedy that by some adjustments.

Reply
itch.io Community » Game Development » Get Feedback · Posted in [Tester] Can someone test my game and give a little feedback?
Mistan3 years ago (1 edit)

Good job dude it has a pleasent presentation graphics wise

Good job though it was cool. But some compromises in the design has kind of made it feel really strange?

This is a cool idea imo,

Here is some feedback 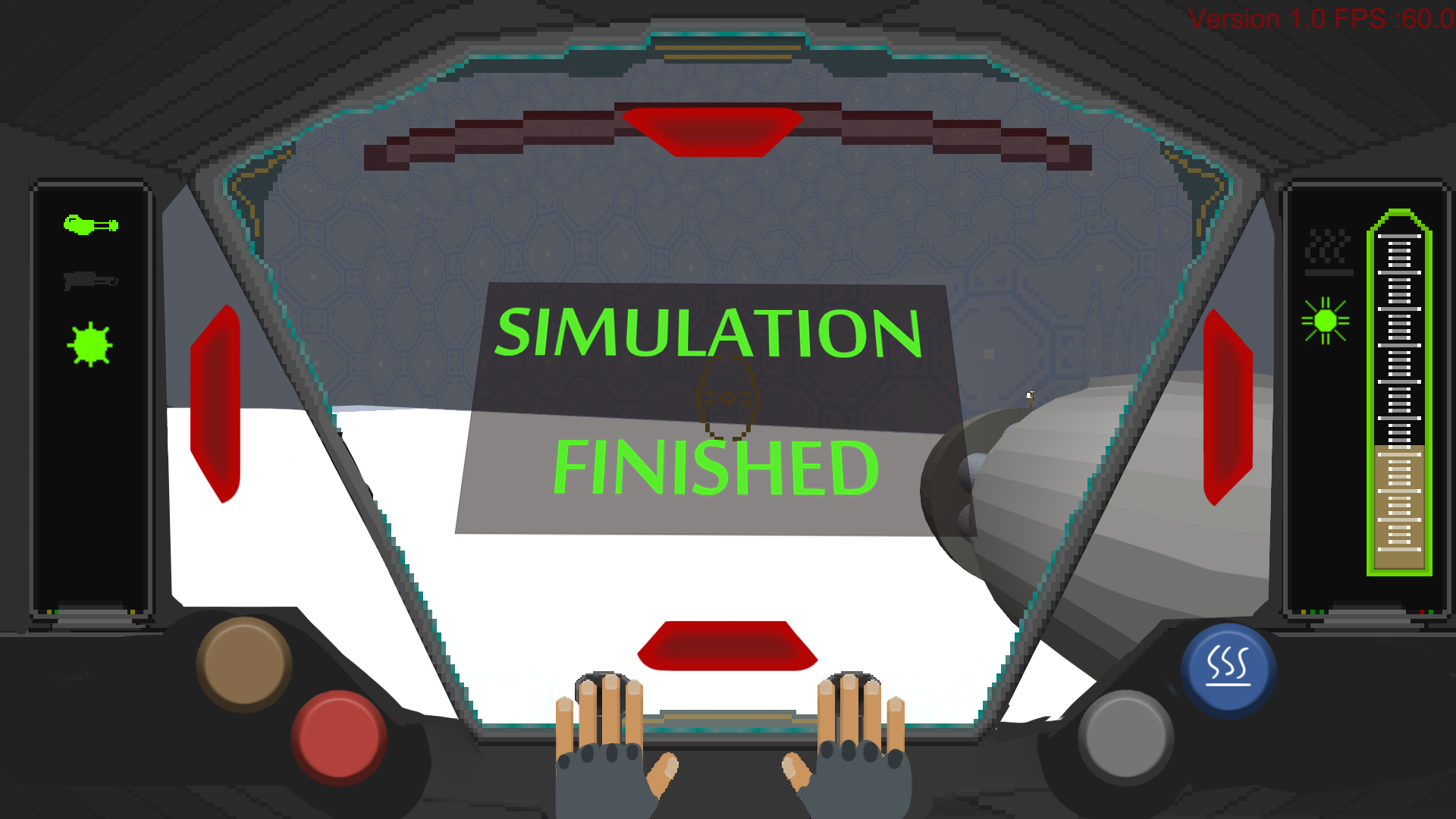 Does it work was the question. Both yes and no i guess.

it works as a simulation but as an actual immersive game i guess you will need to find  something more substantial to do in this game than  just  slaying bugs.Maybe having you protect a section of the map. where you need to fly there and use your mechanics to traverse a bit. bugs attack you and that area. I'm not sure it just feels A little hollow.

Cool idea though and it's pretty impressive overall, I'm just missing that feeling of this is fun to do.

but that's my opinion.

Reply
itch.io Community » Game Development » Get Feedback · Posted in HyperParasite, is our hardcore rogue-lite too hardcore?
Mistan3 years ago

love to demo it and feedback on it but can't seem to get it to download.

Here are some presentation suggestions.

Good job though i think you just need to tighten things up.

Wow this was cool.

You have both third and first person gameplay which is just grand. The music and audio is great aswell. you are clear most of the time with what's going on.

The game play is nifty and has small details in it thats super fun to experience.

I played this mostly in first person to get the best sort of experience.

I think this has a lot of potential if you start narrowing down some stuff,  Keep going polish it up this could be Baller.

I'm sure im missing something more but that's my feedback

You deciding if you want to keep working on it is your choice.

Im only here to feedback on the experience 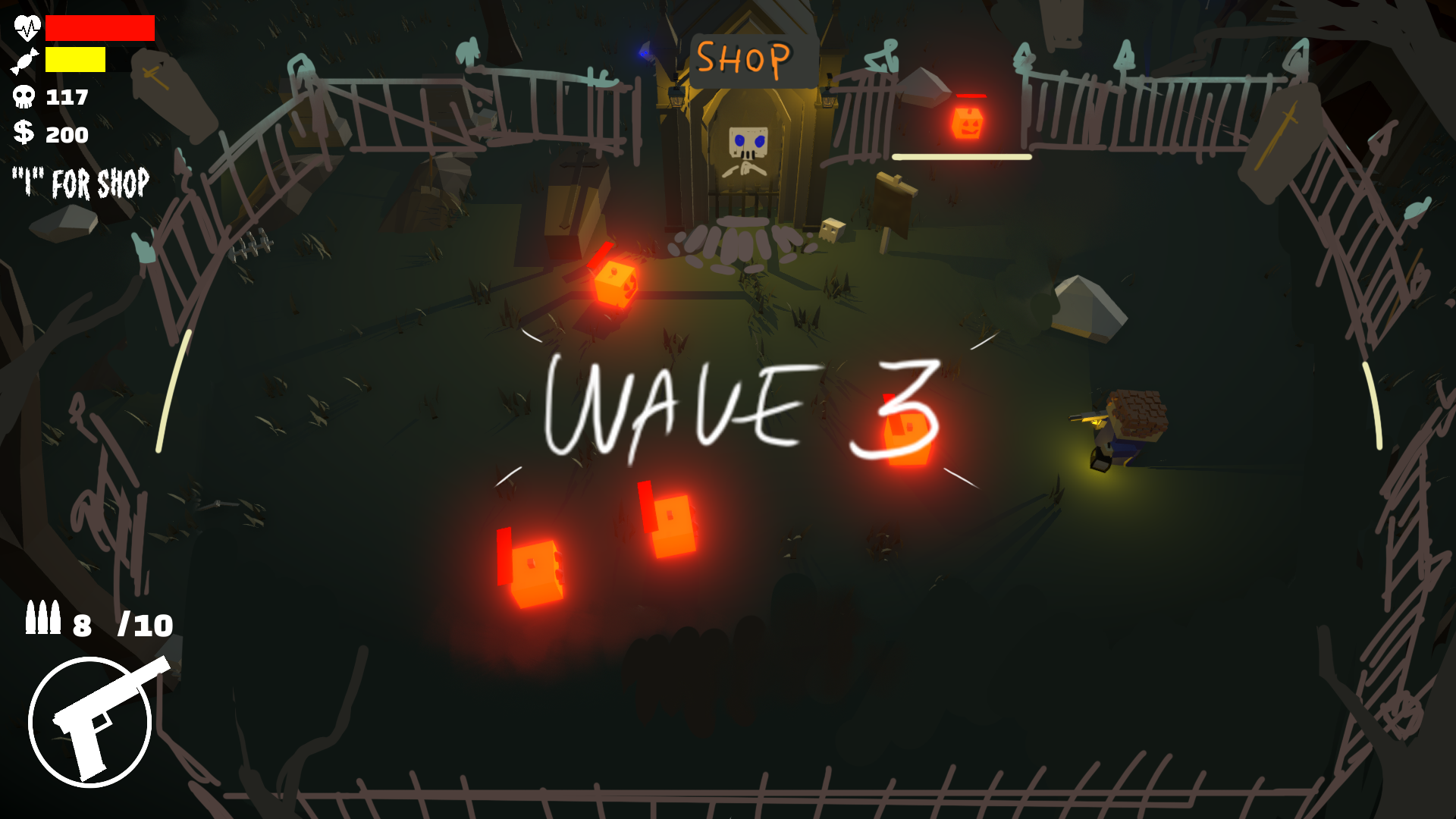 This ended my playtrough of the game. I got stuck in a wall  and that made the music get stuck aswell. 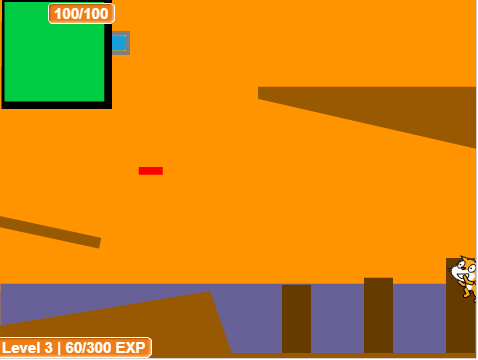 Okay so you have a lot of Convayance issues in your game. (Where do i go what do i do)

I think this game could be alot stronger if you have levels that are less Sloped and keep tightly with the more Squareshapes just for clearity.

It reads better and it's easier to design challanges if you keep to a structure.

theres a big save code bar in the browser though which is really strange.

Reply
itch.io Community » Game Development » Get Feedback · Posted in Should i finish this game?
Mistan3 years ago (1 edit)

Do you want feedback or are you only questioning your own will to proceed?

Because i can feedback it if you want me to

Reply
itch.io Community » Game Development » Get Feedback · Posted in Do I have a good concept going on?
Mistan3 years ago

I guess I'm a bit confused. I ate berries i guess from 5 bushes than a text prompt came up and the game started playing itself. and i just looked at it for a few seconds while the character played the game?  Is there something im missing here.  I'm really confused.

So do i play it or will it just keep playing itself.

It's an MVP i can't really help all that much, And seeing as the hands on gameplay was so short im not sure what to make of it.

i really want to help but i dont understand the game? is it like that cookie game where you have it in the browser and come back after a while?

First off i found the presentation pretty pleasent.
The audio is really good very pleasent and very fitting for the activities you do. 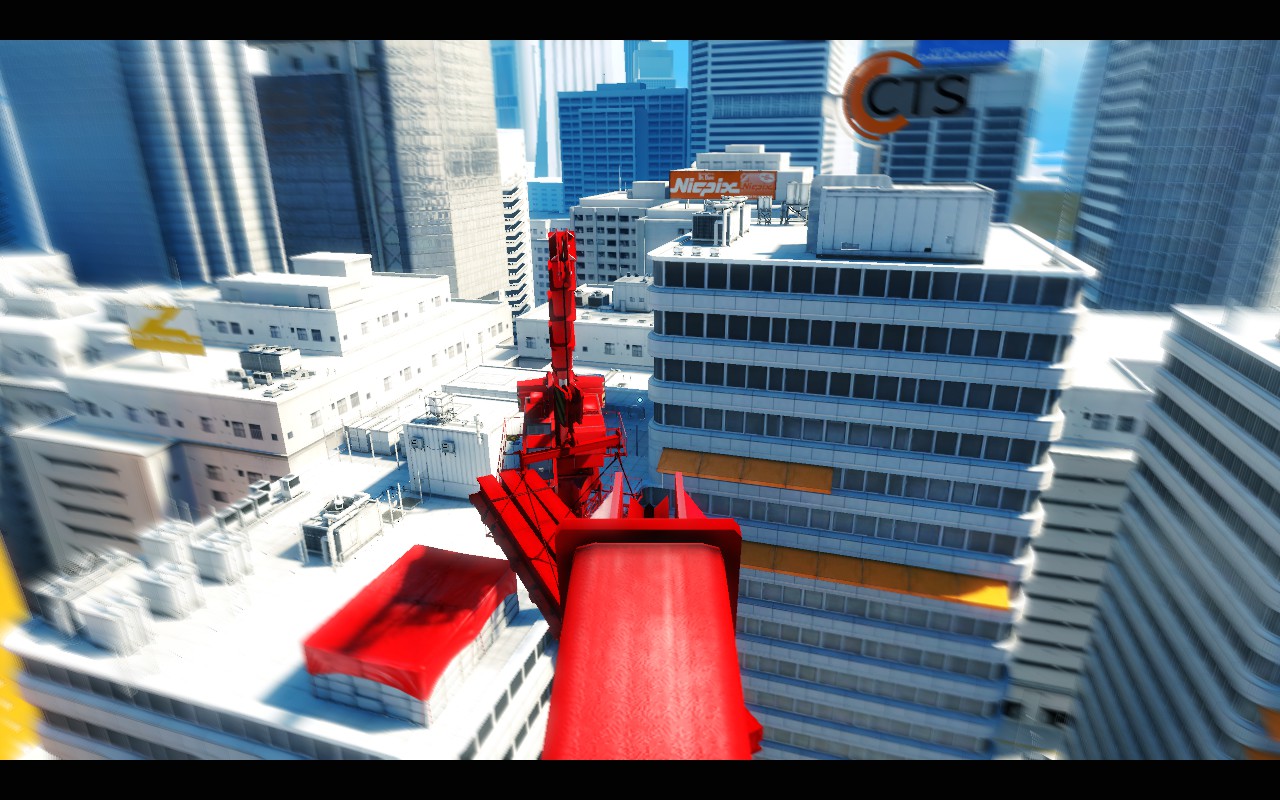 So i think you need to start thinking about flow more than challenge. and maybe Give the player some choices instead of railroading every room. Maybe there should be 2 solutions in a room sometimes unless it's really importent that there is one solution. It has to be fun aswell you know can't force too much complexity with out any form of levity.

I dident have a moment in the game where i felt WOW i did it. it was more oh fuck i did it what now... oh okay... i see let's learn a completly new maneuver. Game is To eager to show how the mechanics work but you aren't willing to dive into when your game is fun for the player.

Try to pinpoint the experience you want from the player.  Now it seems like you are still testing out whats interesting which is fine.

I found the game to be very dead aswell. A lot of cubes but nothing really moves in the game. Maybe you can have simpler jump puzzles with moving platform.

I think it needs a lot of introspective Look at what the idea of the game is. and start scraping the weak level designs and replace it with more interesting stuff.

Otherwise good job you made a game. I'm sure it's has been a lot of work.

I'm not paying to help you dude.

Looks great i. Would sharpen up the Black a bit.
it's your choice it just feels a little washed out to me anyways.
This is a simple Curve pass in photoshop It reads alittle better IMO.