Thanks but not at the moment

It would be great if you could include "Skin and Bones" - https://mgeorg1.itch.io/skinandbones

Slither is like a classic snake game/rogulike/dungeon crawler with randomly generated rooms.

Its for Android and is FREE. Take a look at https://mgeorg1.itch.io/slither 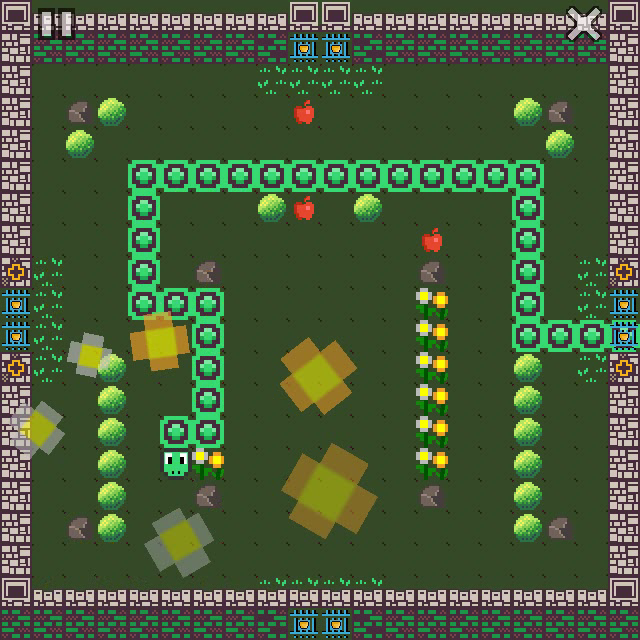 The Windows version is now available to play!

Its like PONG on drugs. Its like a Brick Breaker game but theres no bricks and its actually fun to play. If Arkanoid was re-made today the developers would look to Frustrate-a-ball for inspiration. It really is that good!

Its got frantic one-touch gameplay, cool effects, upgrades, power-ups and you will die a lot. When we say a lot we mean A LOT! You'll be hearing the catchphrase "YOU IS DEAD" in your sleep.

Grab your favourite plane, select your weapons of choice, turn the music to EXTREMELY LOUD and show off your flying skills in this action packed game.

Join a band of washed-up rockstars who just happen to be able to fly planes and show the aliens who's best in aerial combat. Work your way through a variety of different "rock-tastic!" missions while earning mission bonuses and improving your Rockstar Rating.

Theres 7 different plane types to choose from - biplanes, jets and even a couple of blimps! Pick your favourite and then its time to bolt on the weapons before going into battle. Simple controls means you'll be doing loop-the-loops around the alien craft while setting fire to their mothership!

Our PC platformer, Skin and Bones is now available for Android and IOS.

Link to itch.io page is at http://mgeorg1.itch.io/skinandbones

The game is FREE but does contain ads.