Great game, can't wait to see where it's headed!

Reply
Mini Wheels community · Posted in is your game complete ??
Martyn2 years ago

Hey! I actually just recently started working again on the game. I'm rewriting a lot of parts, so it takes some time, but for example this what the new UI looks like: 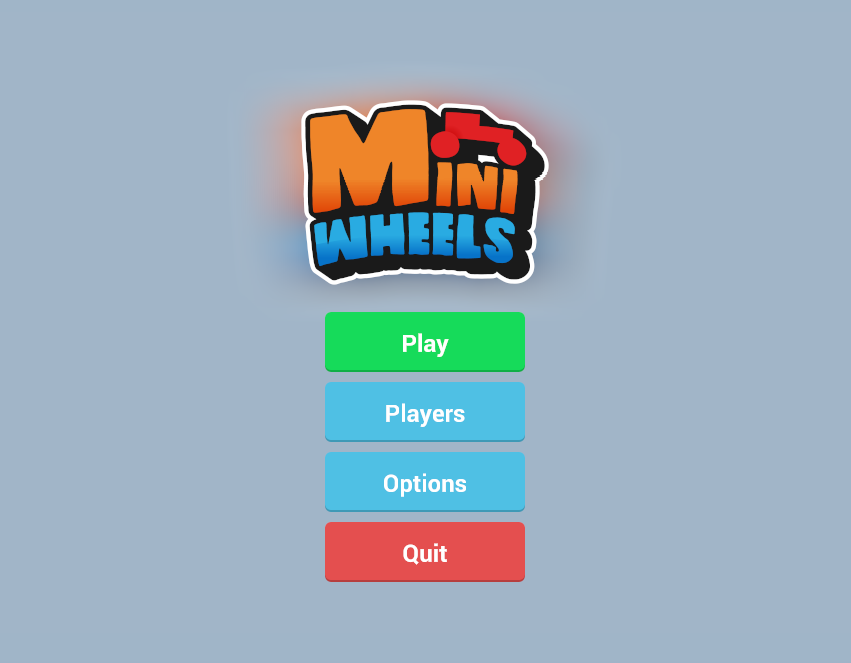 Great challenging game. The built-in level editor is really powerful and being able to play levels built by other players is awesome.

Thanks for playing! I'm working on quite some new features and improvements but it's going slow right now thanks to midterms 😬

I have just released the very first public alpha version of my game, Mini Wheels! It's a racing party game for 2-10 players. The current version only features a sandbox level, but new game modes will be added soon. Let me know if you have any suggestions/what you like/what is not working once you've played it :)

MiniWheels is in active development. I'll try to keep this topic up-to-date and list what I'm currently working on.

Note: If you're connected to the internet the game will automatically notify you if your game is out-of-date. I recommend using the Itch.io app however, it automatically updates the game for you!