It is already on itch.io (since 241 days ago), I just haven't posted about it until now.

Steam and itch.io links are in the original post. 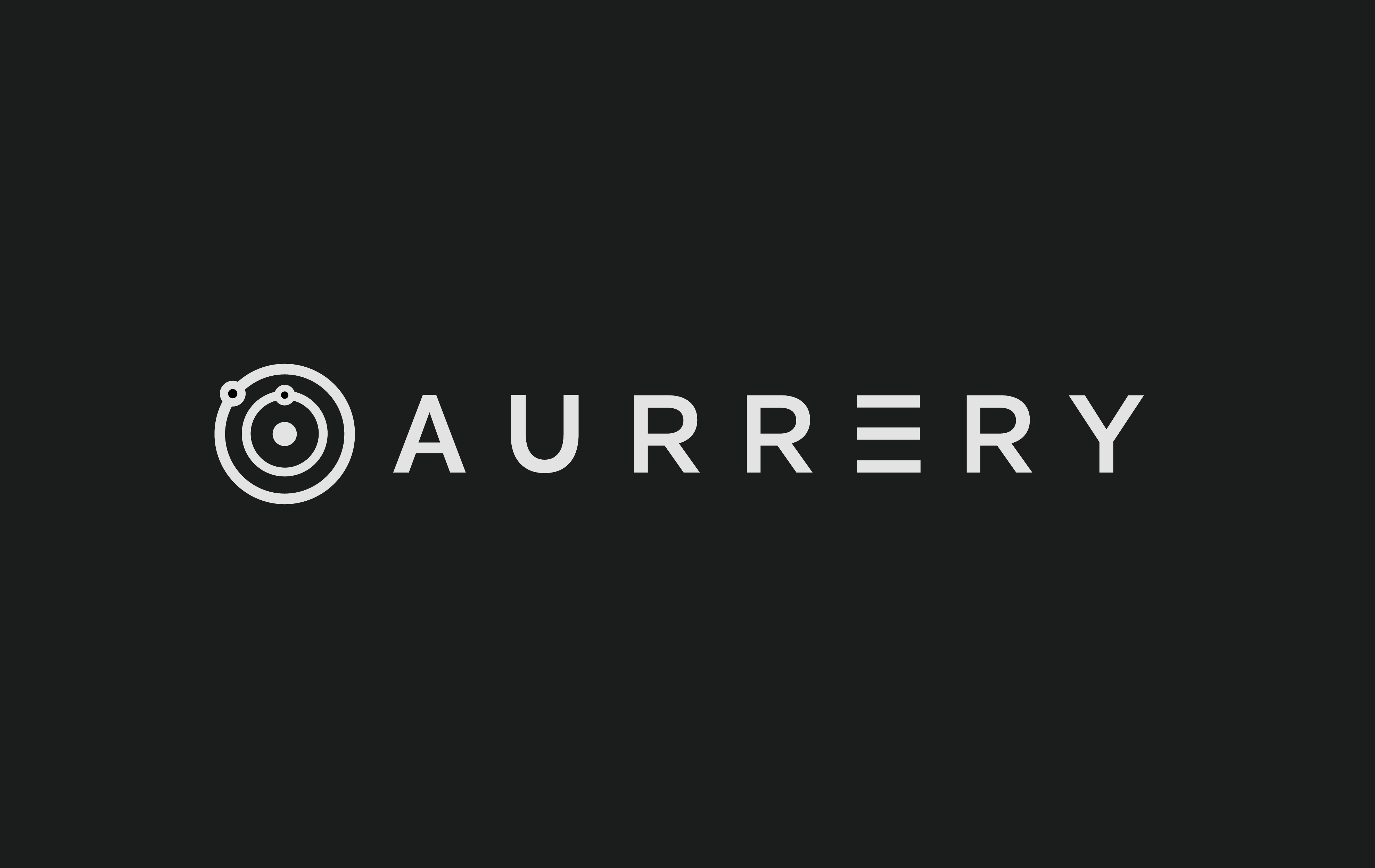 Aurrery is a unique digital audio workstation which allows the user to create real 3D music using a 3D model of the solar system (an audio orrery).

Finally, the universe has software which is designed which gives musicians freedom to create excellent 3D music!

Hi, this itch.io page is a bit out of date. The latest version is now available on steam for Mac and Windows.

Finally, the universe has software which is designed which gives musicians freedom to create excellent 3D music! The fully featured beta version is available to download for a limited time only from IndieDB and Itch.io for FREE now! It is great for creating your own atmospheric soundtracks, ambient music and experimental drone music, however it will inspire you to be more creative when composing for more standard genres.