Thank you for the feedback!  While we had originally planned to put more things in (attacking, enemies, etc.), personal life got in the way a bit, so I apologize for the lack of features.  I do believe I could have made the wall jump feature better, maybe with a wall cling or something alike.  I normally don't use physics so the game suffers from my lack of experience with using them, and it probably doesn't help that I manually made the mechanics when the engine has them built-in.  One of the good things I got out of this jam was that I finally set up a input system I'm happy with, and I haven't messed with menus before, so I learned from that as well.

Thank you for the feedback!  Pretty much all of the game needs to be fixed, so I apologize for trouble with the controls/mechanics.

Thanks!  I've been trying to learn the engine because I really like what it has to offer!

Just asking, how did you try to upload it?  I haven't messed much with Ren'py but I haven't had issues uploading games/builds.

Weird, I've been running it on Firefox.

Funny you say that, I was both able to get it to work natively on Linux *and* get it to work through Wine.  Since it was made in Godot and the ".pck" file wasn't compiled into the executable, it's not too hard to get working if you already use Godot and have the export templates ready.

I really like this game!  It takes a barely-used mechanic (rocket jumping, which isn't really used outside of TF2 now) and turns it into the main mechanic!  I had fun playing!

Is this how you do it? 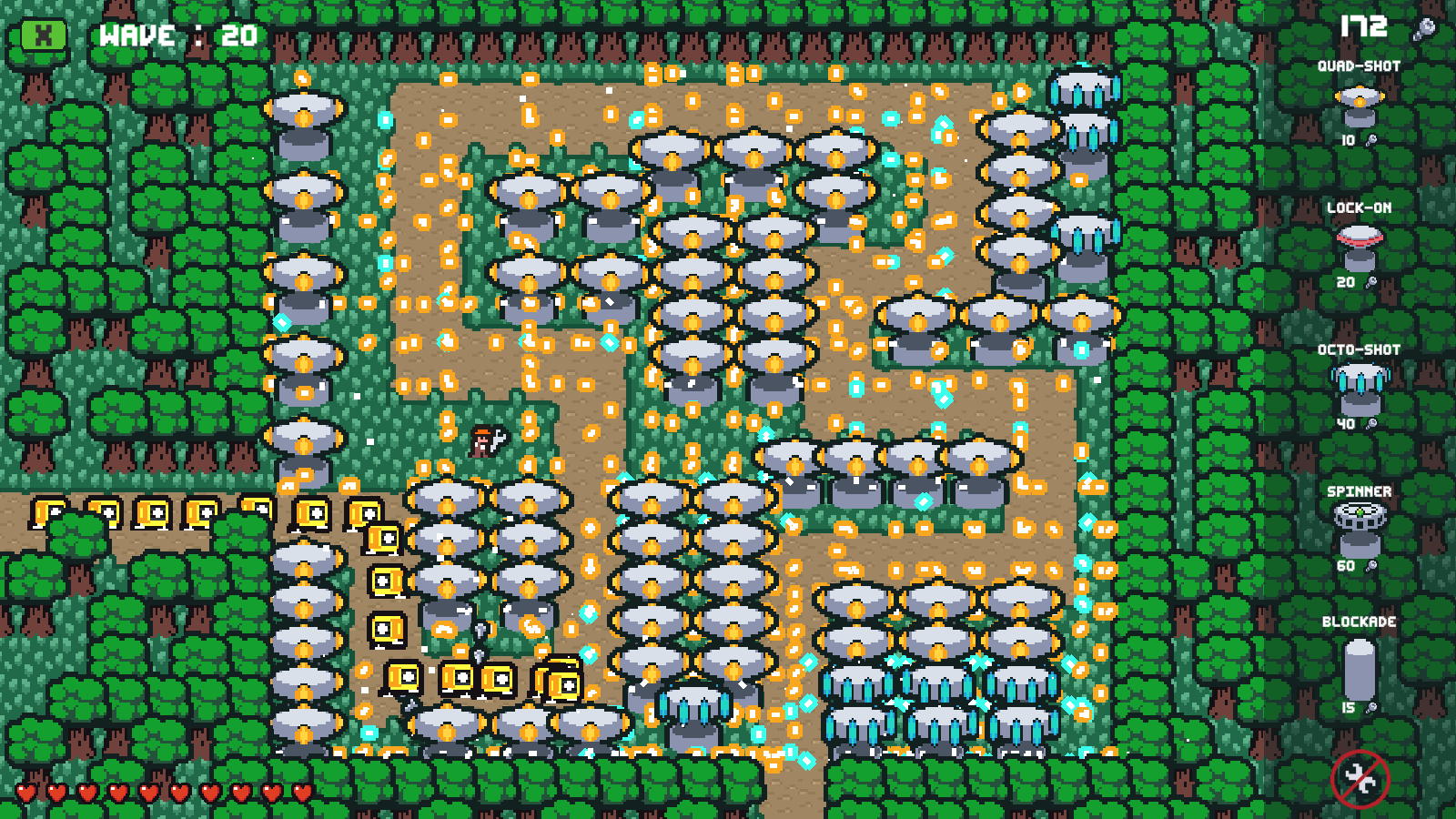 If you don't, it's OK.  I still have the ability to play it through compatibility layers (which I have already tested), so no worries!

Hello! I love playing Lockheart Indigo, and I was wondering if you had any plans to officially port it to Linux.  I understand if you don't, as there are a lot of issues that may arise when trying to port games to other operating systems, but I thought I'd ask anyway.  Good luck with development!

I really love this game!  Unfortunately, I finished it really quick, so I guess I'll just have to wait for the update lol.

I'm obviously not good at this game.  The part where you have to avoid the robots, I keep dying.  I think I even locked the game once.  I love this game, reguardless of my lack of skill to play it.

This is a nice game!  Glad I found it!

OMGosh this story tho XD

It apparently does it with Xbox One controllers as well then.  Well, regardless, it is a pretty nice game.

It does it with the controller as well as the keyboard.

I'm wondering if it is just me, but does anyone have a problem of the game continuously inputting the right command?  Makes it a bit hard to play, but like I said, might just be me.

This is an awesome game!  I especially love the fact that the grappling hook is one of the primary mechanics, which isn't seen in many games nowadays.