It's pretty hard but was rewarding enough that I ended up finishing it.

I think you are looking for this door, hidden behind the Joshua Tree. 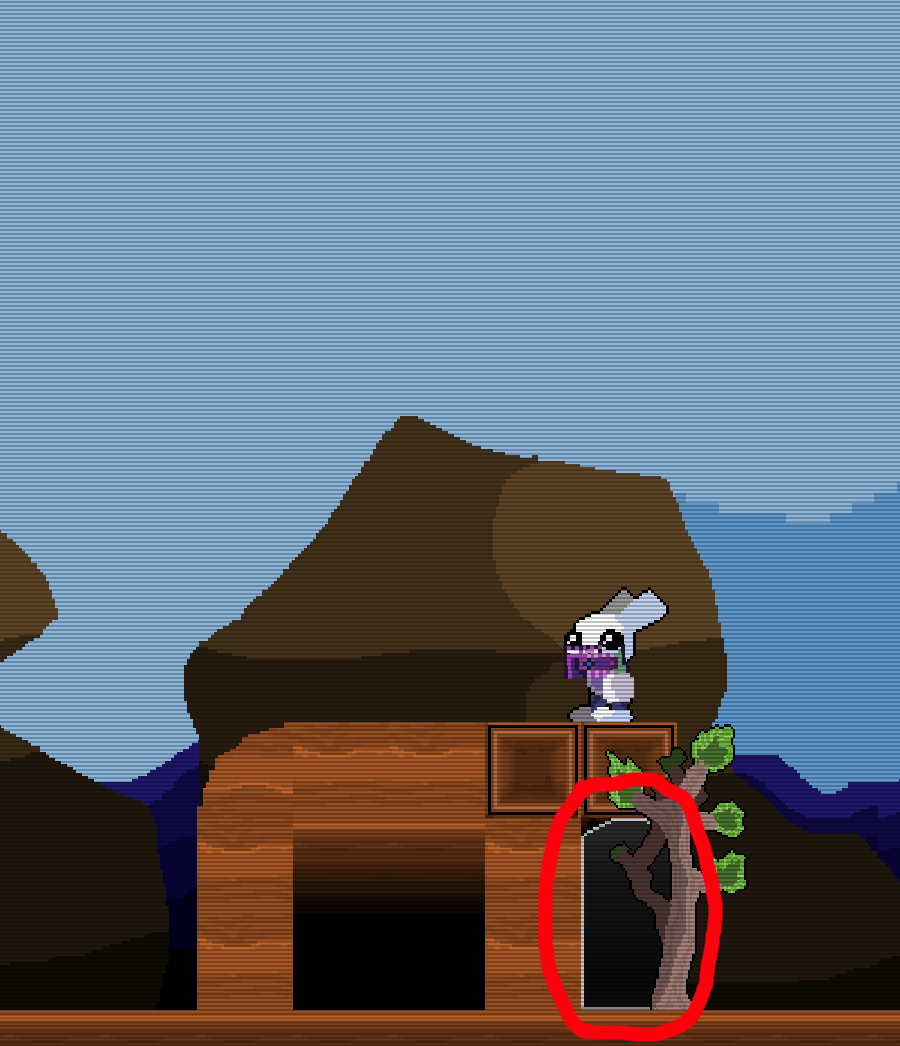 Unlocked all genres, was able to make a pretty good wage as the video guy.

One issue I ran into was that sometimes clicking on the tray that holds the ready VCRs wouldn't register and I'd have to angle my view further to the right for the VCR to be dropped onto the tray.

Personally my favorite aspect of the game was the terminal where you could manage your store assets and money. I just found the aesthetic of the whole thing to be interesting. The haunting guitar melody adds a certain something also.

The base gameplay is a lot of fun. Playing with someone else is completely different from playing alone.

Make sure to boost, otherwise the game flow isn't as smooth, it's really important.

The game IS nauseating to play if you are the type of person who likes to do a lot of tricks.

But the ships look so elegant it seems worth the suffering. Just bring a paper bag for your flight!

Slow and steady winds the race.

God that OJ level took forever. This game has a lot of issues but I played all of it and had fun, this is the kind of stuff I followed for. Nice.

Use Cinemachine if you value your sanity. This way you don't have to worry about camera wall clipping

Couldn't you switch the controls for acceleration to W and S instead of look up/down?

It'd also be cool if the music looped. It was fun.

Surprised this is safe for work

People like you are the reason I brows 'newest' on Itchio. Never change.

Launching yourself into the sky with an explosive golf ball and pelting the enemy with exploding sheep is memorable to say the least.

Is there more game besides the first level?

Aha! I guess I thought the player could jump through the platforms. Good to know.

I'm having a hard time figuring out the controls...

is it just releasing space that launches? The character rarely goes high enough to even reach the first platform.

The sky is pretty jarring... if you can't find a way to not make the mountains move with the player I would get rid of them. Although they do look nice.

I've only played the first 11 missions. The storytelling via the computer database system e-mail is really cool. So far it is pretty easy. I also think the audio is your top priority to fix. I could imagine some really neat synth music would fit perfect with this project.

Maybe the difficulty picks up, and I'll be playing more of it later, but I think you should challenge the player earlier into the game.

That being said the transitions between levels and menus are flawless and overall it feels about how you'd want it to feel.

This would be a neat Easter egg in a game.

Or maybe part of a puzzle where the player focuses the image to reveal vital information.

I really liked it, even though I am a fan of clowns. The protagonist feels unable to defend themselves for the first half of the game, making the player vulnerable to every clown on the map.

This makes it all the more satisfying to finally get the net and start scooping up every clown as you go. The giant shirtless clowns were a good way of increasing the challenge once the player had reached the net.

No dialogue is used to advance the story; the story is told visually and through game play. That's an admirable route to take. This also leaves much to the imagination, and the questions about who these people are become more interesting because of that.

The player movement is very slow. This is actually fitting to the game and makes sneaking around the clowns more tense. However, as time goes on it becomes clear that a run button is really an essential feature that needs to be added. This could be presented to the player in the form of a power-up, perhaps after the player leaves the house with the net.

I like the sounds and graphics but the game is really hard to control.

The concept is pretty cool.

Honestly was a lot of dumb fun.

Some of the jokes are pretty stupid but it was a silly fun game, despite the quality.

Throwing the wheelchair kid around and putting dumpsters in the middle of the road were the best parts.

About halfway through the game I found out you can surf through the air on those skull enemies if you lure them out from the underground area.

I finished all five missions. I'd probably play more of the game.

It's what I expected it to be.

Take that however you want to take it.

I played with a gamepad.

The player movement felt deliberate and heavy, like you'd have to plan out your attacks a little ahead of time to do well. Kind of like Castlevania or Dark Souls.

This is fine except I felt the collision was hard to trust and sometimes I'd swing my sword 2 or 3 times and it would go right through the enemy.

The blood effects were cool looking, if you have future visual updates I'd like to see more like that (maybe different sizes for different blood particles; different particle speeds; etc).

I also couldn't advance far enough to get to later enemies and items or turn any eyes blue. Maybe I'm just bad at the game haha. Although it might be good to trigger some eyes to turn blue after the tutorial tells you it's possible. Just to demonstrate to the player further how it works.

Slicing the enemies in this game is satisfying enough that I'll probably revisit the game to do just that.

Not so much a game but more of a short simulation.  Unique.

Cells are a great template for building a game, I've had similar ideas about making games where immune systems gather together to defeat invaders.

When I started playing I found myself getting defeated over and over while trying to use immune cells but quickly found that a single enzyme on the corner bend and an immune cell near the exit was enough.

However, once I started placing many cells I found that only one or two can fire at once despite there being many available. Not sure if this was intentional or not.

When selecting an immune cell in full screen mode it's easy to accidentally place one on the grid behind the button.

All in all it's a pretty nice tower defense template.

I had a nice time exploring for a few minutes and reaching the edge.

One thing you could have done with your time is to remove the shadow for the player capsule, that's a small thing you can do that improves the feeling of controlling an actual player. Otherwise they can just look down at the ground and see that they are nothing but a geometric shape. 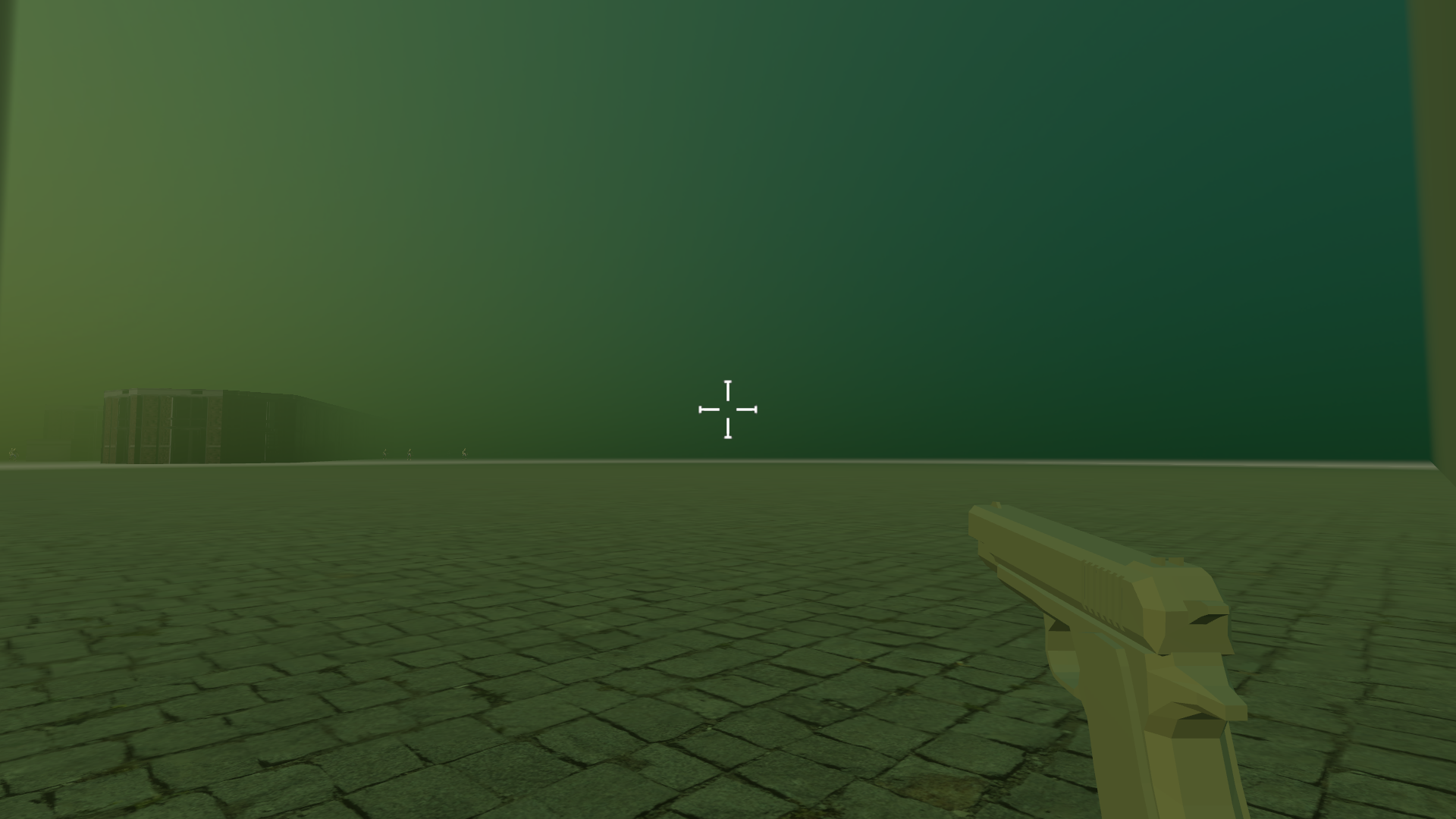 Just wanted to say that I love the stars.

Seems like a cool roguelike, I'll have to play it more in depth later.

This is a funny game.

And that candle part was amazingly frustrating.

I would play more of this.

The scale of the game level feels really big, and I mean that in a good way.

You should consider clamping the zoom feature so that the player can't scroll outside level bounds with the camera. I was able to destroy the game by simply scrolling out over and over again.

I am so in love with the music in this game.

I like how it worked with the color limit.

The player moves at an incredibly slow pace, and I'm sure part of that has to do with the 'time' theme but it made me almost quit a couple times because I got so bored.

But I was intrigued by the atmosphere so I kept going. Brutally truthful game, I really enjoyed this one.

The music is a little bit dissonant, not sure if that was the style you were going for.

I liked the game over screen.

The credits screen is also way louder than the rest of the game somehow.

I like the way the narrative was presented via gameplay, very clever.

I love the aesthetics on this one. Great color scheme and overall feel.

I would also like to not have the player fall behind when there's no input. I understand this is what sets it apart from similar games but it gets in the way of the game feel for me.

I did not escape the cave, maybe one day I'll be skilled enough.

Also, please don't have the music start from the beginning on player death, I was a little too familiarized with those first four notes.

I use two monitors, and thought it'd be fun to see how far the game lets you drag the launch distance.

Well as it turns out the game accounts for the mouse cursor even when it is outside the game window.

I launched this little blue suicidal slime so fast the obstacles couldn't generate in time. Eventually, I hit an endless blue void and could no longer continue.

Really fun game, this is right up my alley.

Although I did find a game breaking glitch after advancing to the second dungeon level. I was able to clip the player die outside of the game walls, here is a picture. 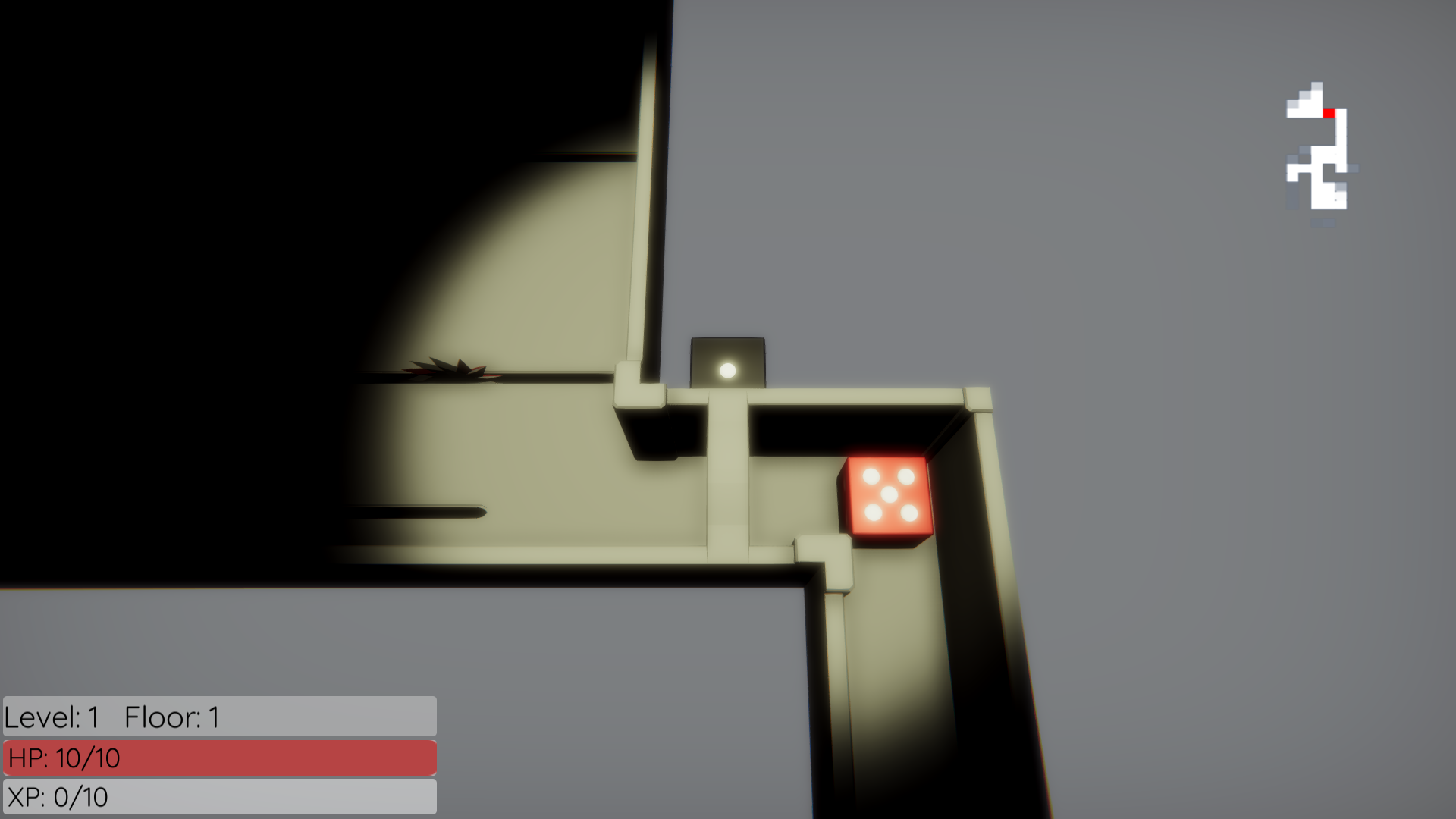 But yeah otherwise I loved the simplicity of it, and being a fan of classic roguelikes I was happy to see a new rendition for the genre.