Hey that's awesome, I'm excited to hear it!
I don't think it's GMless, and I'd be interested to know how that reviewer came to that conclusion, but I'd definitely say that the GM role in QLLS is minor compared to the mainstays of roleplaying games. The Gloom is the GM, but the Gloom is also another player that has to share the spotlight with everyone else. The original intent was to nudge the GM to not expound for minutes on end about this, that, and the other thing. You know, not talk at the other players so much, but with them in order to tell a more interesting story.

Feel free to let me know if this is helpful, or if there's anything else you need. I'm glad you like the game! 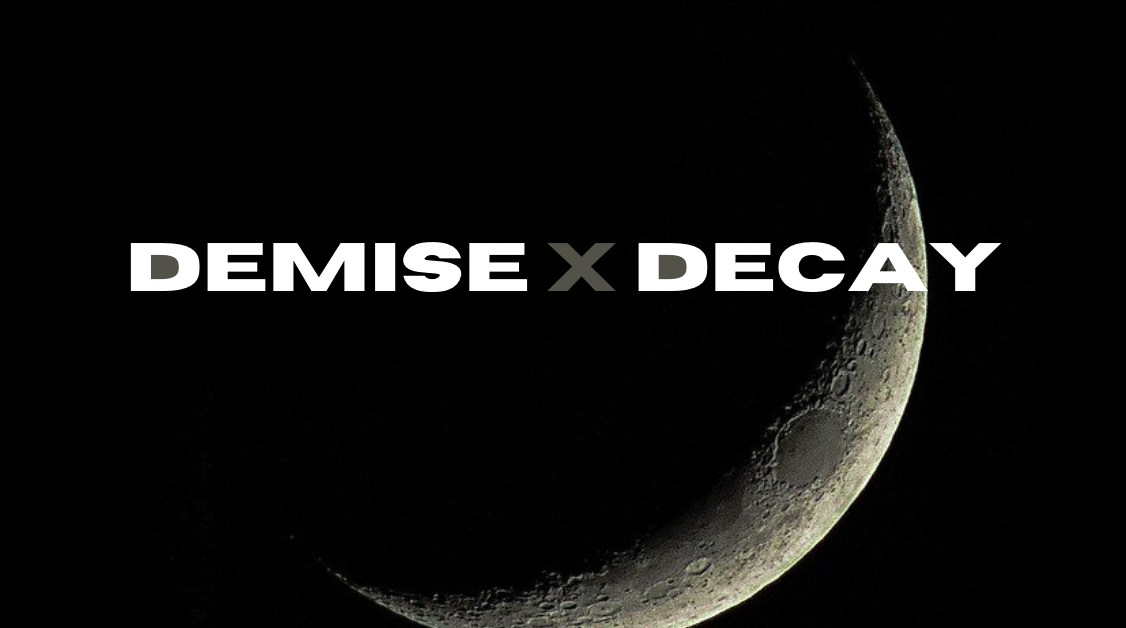 If you're interested in an alternative to D&D that uses the same dice, come on over to DEMISE X DECAY! It's partially based on things the devs of D&D have claimed their game does, but now with 100% less bioessentialism (among other things). If you're strapped for cash or from a marginalized community, there are FREE copies available for you! Otherwise, the game will only run you $3.00. Here's the rundown:

In DXD you have 1 single stat, and that is Survival. Because everything you roll for can be brought back around to Survival, why bother with other stats? Its modifier is determined by rolling 3d6 and consulting a chart that ranges from -2 to +3.

I call DXD a "combative ttrpg" and that's because all conflict is resolved by two players rolling a d20 against each other. It's a "roll first, describe later" kinda system that somewhat echoes D&D.

Currency and Experience are the same number in DXD. Bones can get you what you want from The Vendor, whose wares can be accessed at any time out of combat. You acquire bones by harvesting them from dead bodies.

There are 3 Roles for UMC to choose from, each with 5 unique levels to attain. You can play as The Brawler (a merciless fighter), The Learned (a peerless scholar), or The Scoundrel (a devilish rascal). There is no "multiclassing."

HP for Un-Managed Characters is kept track of, usually, by a d12. The d12 can also be used to give a special bonus to other rolls on occasion.

While being somewhat sci-fi in nature, magic also exists in DXD. While the 10 spells in DXD can be used by anyone, they are especially useful to The Learned, who eventually doesn't have to sacrifice 1d4 health to cast one.

And that's the basics of DEMISE X DECAY! And it's under a CC-BY 4.0 License if you would like to hack it and make it your own. If any of this sounds interesting, you can buy it at the link below.

Have you ever wanted to play a tabletop rpg inspired by the music of Kraftwerk? Have you ever wanted a game designed to explore worlds like the ones in Tsutomu Nihei's manga? Do you like TRON or Logan's Run? If you answered yes to any of these, come check out Computer World Unplugged, the newest ttrpg by Lantern Heart Productions! Fast-paced and easy to learn, this is one game you don't want to miss! 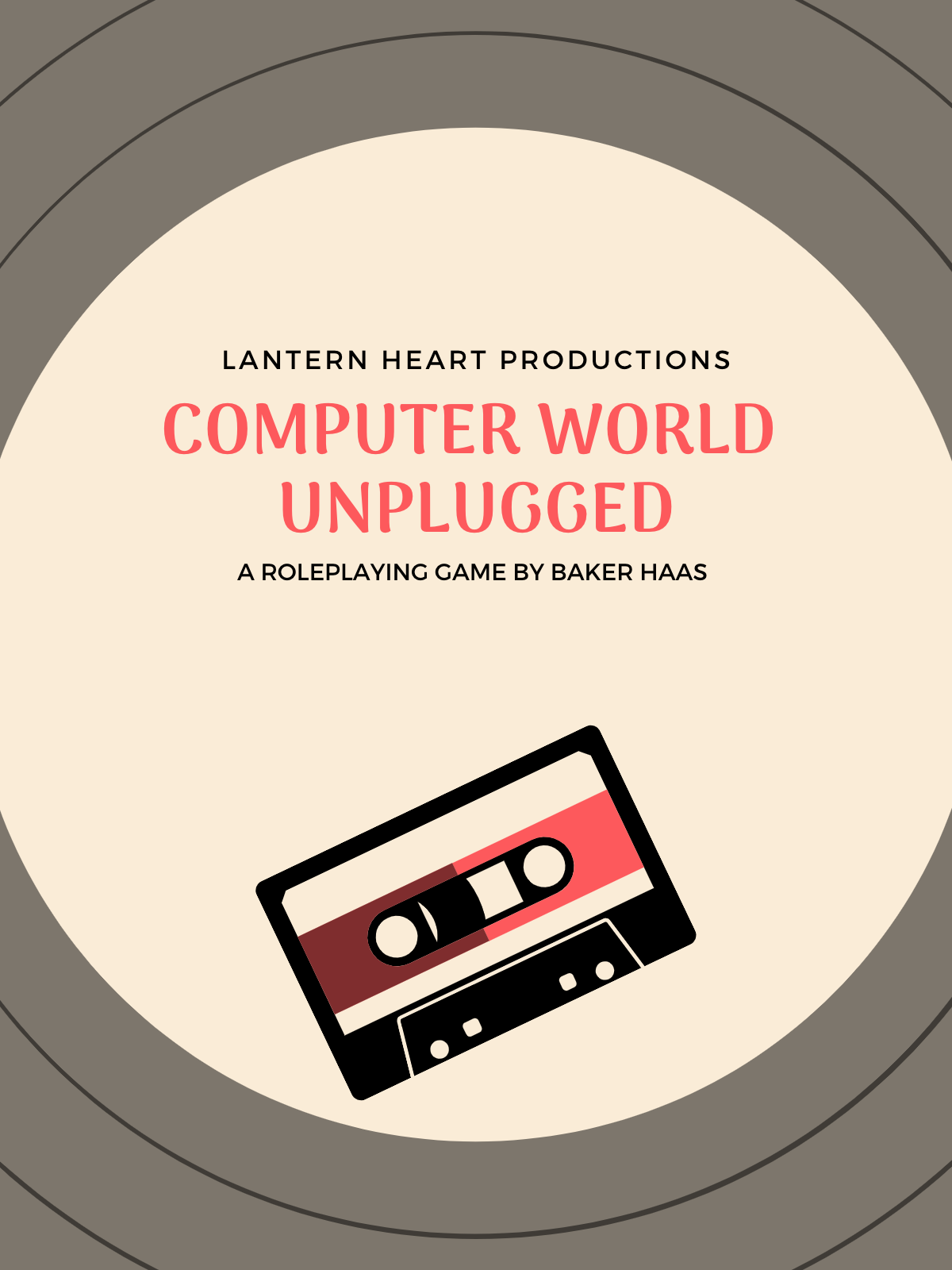 Blades Against Fear is a post-apocalyptic roleplaying game about life after mankind. Inspired by the Planet of the Apes franchise and Horizon Zero Dawn, this sword & sorcery game is designed around survival in a world healing from the embrace of humanity. 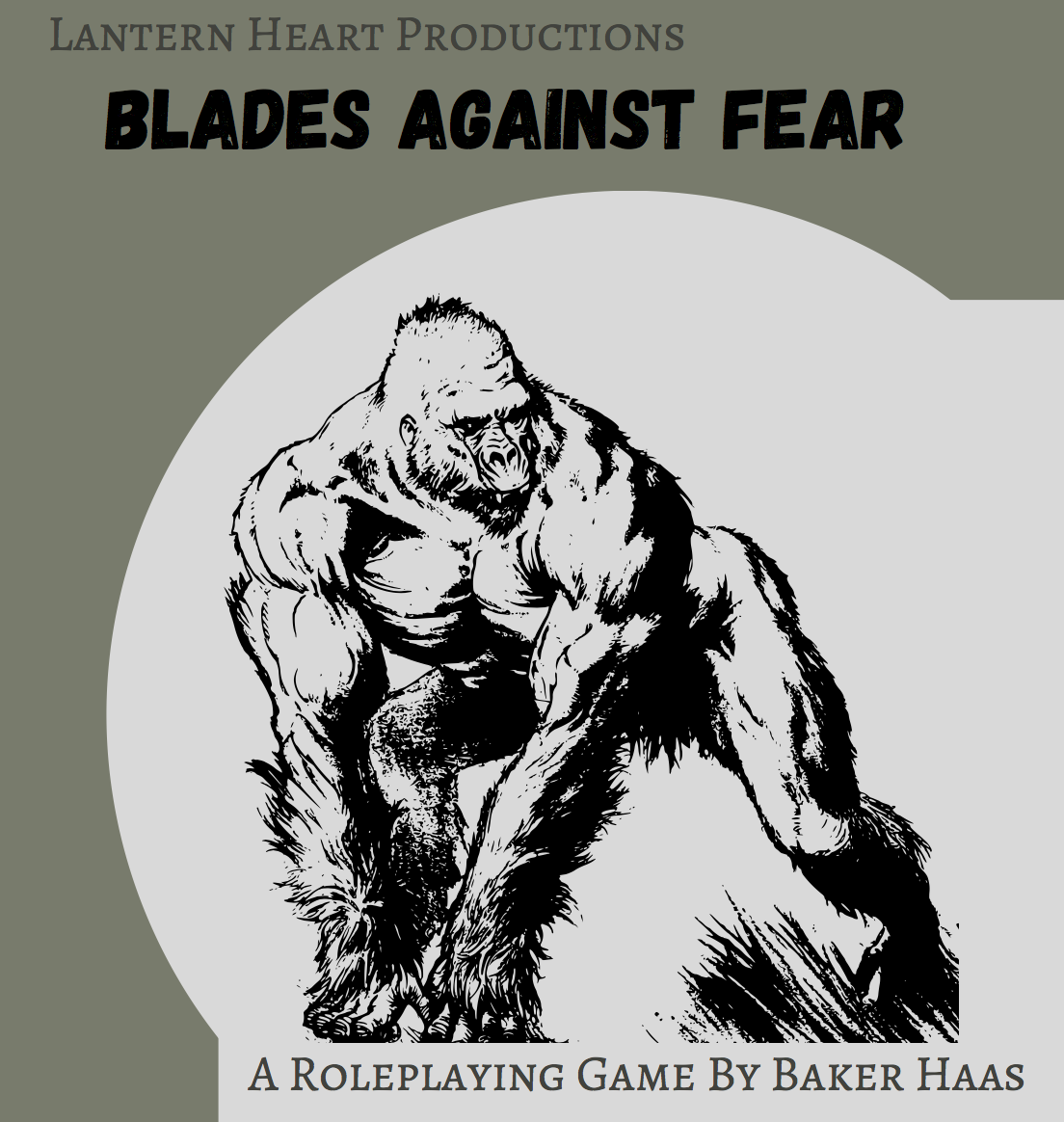 Thank you so much!!! I really appreciate your feedback

a roleplaying game about being lost in space, far from home, with nobody left to keep you company. well, nobody except the computer and the ghosts of your fallen crewmates. to play, wraithlike in moonshadow requires itself, at least three players, two ten-sided dice, some paper, and a writing utensil. good luck 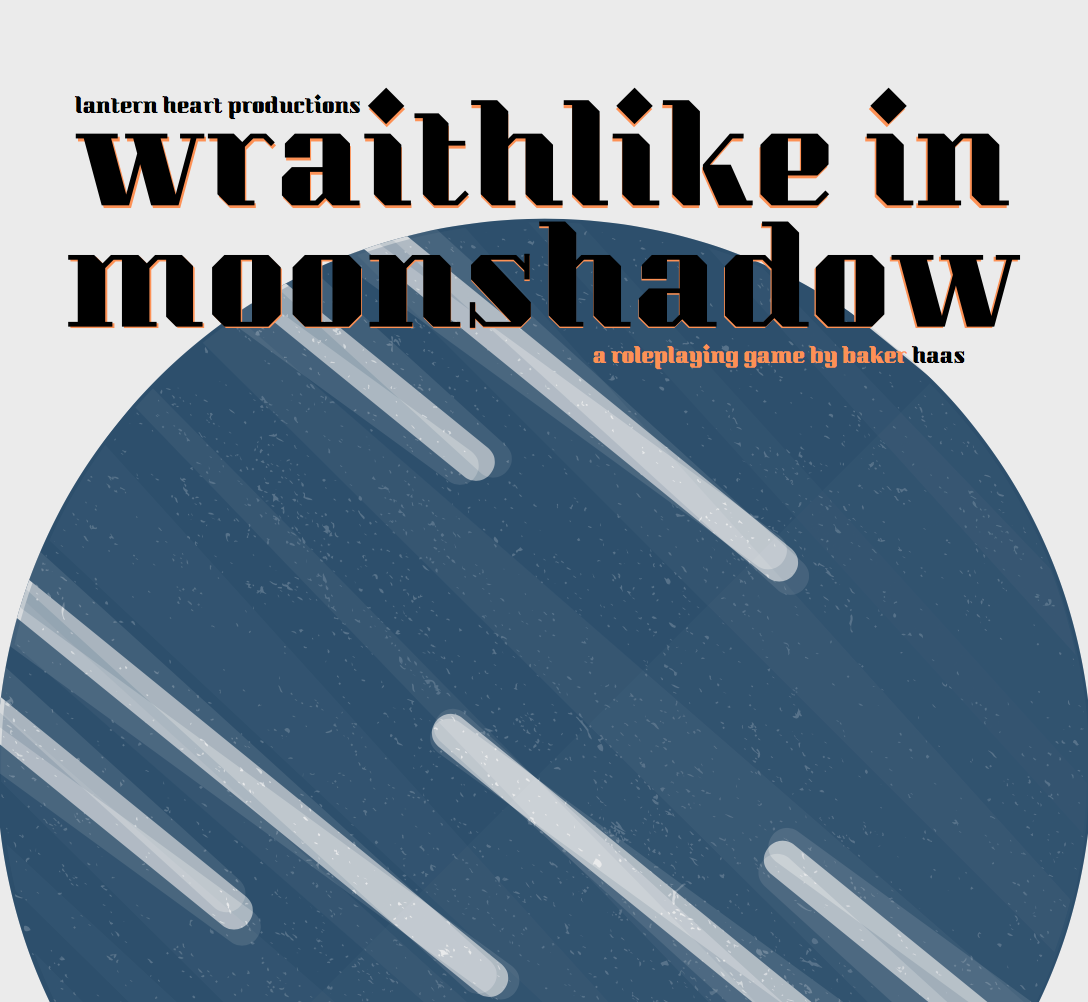