GIF
MiTOS
You are an invader, a multiplying army of one. This world is dying and you are here to take part in the feast.
Kikimora Games
Puzzle
GIF
Wizard's Way Out
Trapped in a prison, a Wizard uses telekinesis to push and pull their way out and escape together with newfound friends!
Kikimora Games
Puzzle
Play in browser
GIF
KIDS
Help Mavrick break the chains of the greedy corporate music business and reclaim his artistic freedom!
knivspark
Action
Play in browser

Ah yeah this game is all about that splitting :D I mean, why simply move around when you can split in two, right?  Really glad to hear that you liked the game! Cheers \o/

Well played mattgamer! Thanks for the kind words <3

Thanks for the kind words and video! \o/

I see :o that's a good find! I'd love to see a recording of that solution if you don't mind sending it to me via e.g. discord. I'm super curious to see how you did it!

Hey Mad0 o/ Glad to hear that you are enjoying the game! Now, this level is a bit... special. I believe it would be more satisfying for you to figure it out by yourself, BUT if you really want a clue/hint feel free to send me a DM on e.g. Twitter (@knivspark) or Discord (knivspark#2000) and I'll see what I can come up with.

Solid playthrough! Thanks for sharing!

Ah yes, these puzzles can get quite tricky! Have you tried the "HELP" button? It's not a guarantee it'll help but worth trying if you haven't already. Otherwise if you want to find the solution for it I have seen videos on youtube playing the game and beating a couple of levels, including this one!

Thank you SO much for the kind words! This made my day <3

Happy to hear you enjoyed it, thank you!

Very glad to hear that you'd like to see a sequel :D whether or not that'll happen is an unknown at this time, and no promises, but hearing stuff like this definitely puts the idea in one's head!

You did it! nicely done!

Thank you <3 and that's ok, in fact, being a squirrel seems pretty neat to me! 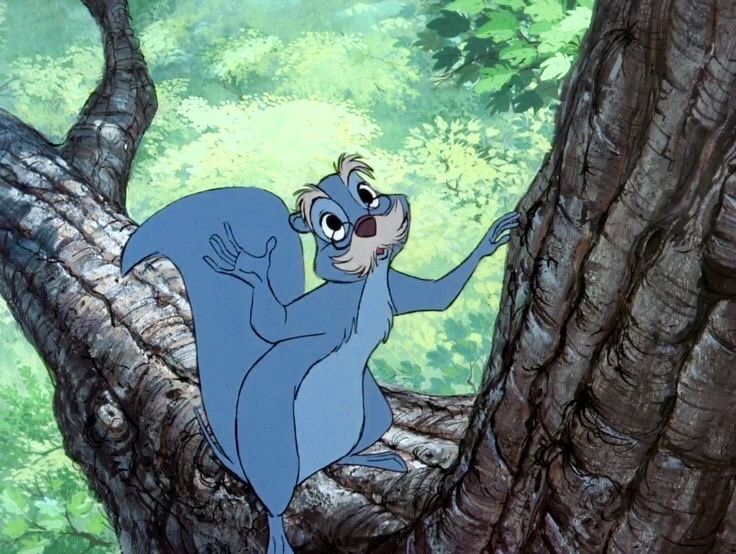 Heyo! That's awesome! ^_^ Thanks for the kind words, feedback and video!

Yeah that one is tricky, haha! If you haven't already, consider clicking the "HELP" button in the bottom right corner, maybe the hint there will nudge you in the right direction! Thanks for the kind words, really glad to hear that you are enjoying the game! ^_^

A quite neat little game, somewhat "game-jammy" here and there but that is to be expected being a game jam project :) very impressed by what this team accomplished in two days!

I really like the idea of a one screen metroidvania and I can picture how this could be expanded upon with multiple one screen levels as part of a huge castle/dungeon that ultimately could add up to a full game!

I think the one screen works quite well, giving the player an overview of all the relevant environment, allowing them to see, plan and think about how to approach and handle the environment in order to progress past obstacles and ultimately complete the level.

I played it on a fairly big and bright screen and did not really have any issues with the level being too dark or the view being to zoomed out as some have mentioned in the comments. However, since many are commenting about it I'd say investigate it and adjust the lighting and maybe add a zoomed view toggle button so the player can toggle between zoomed out and zoomed in view.