Hank's Voyage
A jazz singer/secret agent named Hank is about to have the biggest adventure of his career.
Just Games Ltd
Platformer
Play in browser

Hey! Thanks a lot for trying it out and I'm really glad you enjoyed it.

Hey, thanks for taking a look. Much appreciated!

The much-anticipated part 2! I really enjoyed it.

I could say exactly the same for your video :D Thanks once again for the awesome work.

Thanks a lot for your kind words!

Awesome! I hope you guys enjoyed it.

Thanks a lot for giving the game a try! And thank you for your feedback as well. It was really useful.
If you want to get a more complete idea of the mechanics you can try the next 3 levels that are also included in the demo in your own time. All available levels introduce new things.

Download it for PC or play it in your browser.
The game can be found here

In the year of 1948, a group of talented jazz musicians formed the Jazz Association of Secret Spies, also known as JASS. Their main directive: maintain world peace at all costs. As one of their agents goes missing in Egypt they send Hank, their most recent hire, to investigate what they believe to be a routine mission.

Join Hank in his journey to Giza as he unravels secret conspiracies and sheds light on ancient mysteries. Help him to sneak past his enemies, use his hat gadget to solve different puzzles, and gain different powers that will help him make his way through 5 different locations.

Inspired by the classics of the 16-bit era, the 1950’s jazz scene, and Ancient Egyptian mythology, Hank’s Voyage combines platforming with stealth and sci-fi elements mingled with a tongue-in-cheek sense of humor.

Thanks a lot! Can't promise anything but I'll forward the concert idea to the rest of the team :D 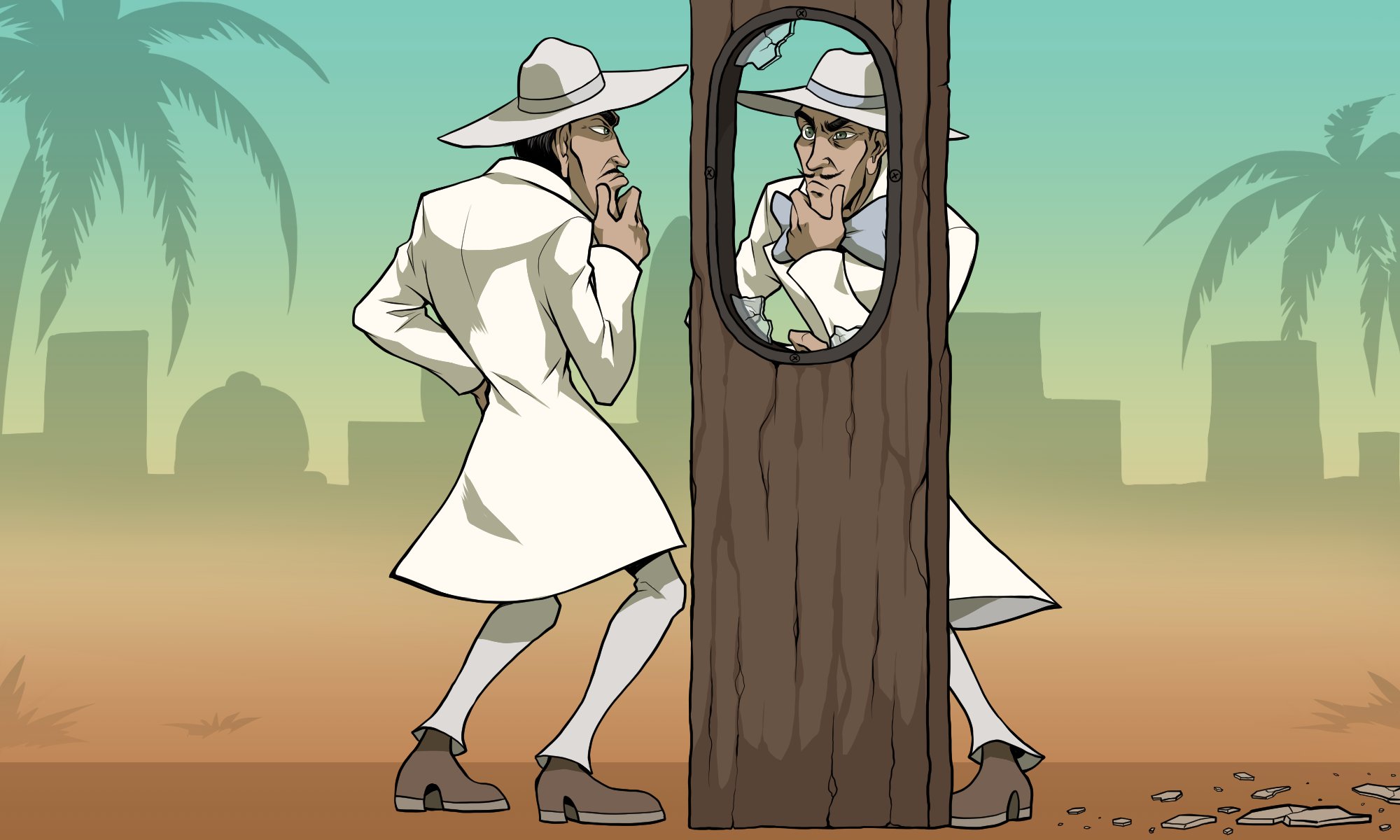 Meet Bill and Tim Jameson. Bill is the leader of JASS and a notorious saxophonist. He mostly works from the office or headquarters, coordinating operations. His brother Tim on the other hand wants nothing but to be on the field doing missions.

You can check the game out here

Hank's Voyage
A jazz singer/secret agent named Hank is about to have the biggest adventure of his career.

Get the game here

Hank's Voyage is a 2D action/adventure platformer set in Egypt in the 50s. Join Hank and his friends on an adventure to rescue your friend and uncover the secrets of ancient Egypt!

Thanks a lot for trying it out! That was a great playthrough! There will be some new content available soon, so stay tuned.